Bayreuth in Upper Franconia (Bavaria) with it's 75,061 habitants is located in Germany about 195 mi (or 314 km) south-west of Berlin, the country's capital town.

Current time in Bayreuth is now 02:15 PM (Wednesday). The local timezone is named Europe / Berlin with an UTC offset of one hour. We know of 12 airports close to Bayreuth, of which 5 are larger airports. The closest airport in Germany is Bayreuth Airport in a distance of 4 mi (or 6 km), North-East. Besides the airports, there are other travel options available (check left side).

There are several Unesco world heritage sites nearby. The closest heritage site in Germany is Margravial Opera House Bayreuth in a distance of 0 mi (or 0 km), South. If you need a hotel, we compiled a list of available hotels close to the map centre further down the page.

While being here, you might want to pay a visit to some of the following locations: Bindlach, Heinersreuth, Gesees, Mistelbach and Haag. To further explore this place, just scroll down and browse the available info. 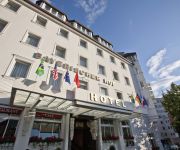 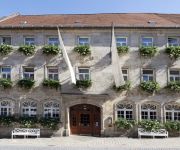 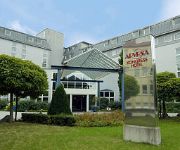 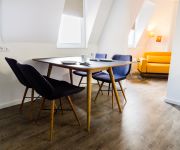 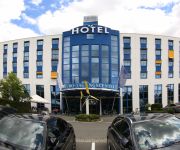 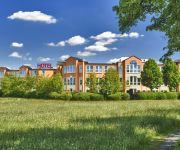 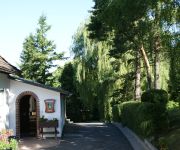 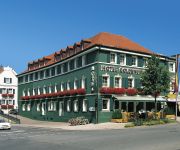 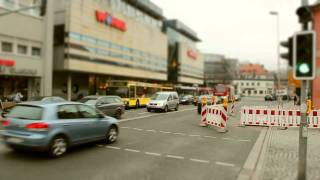 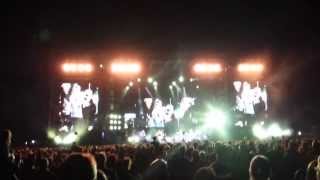 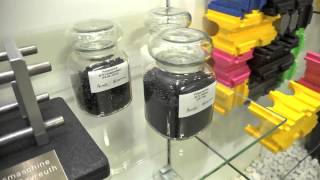 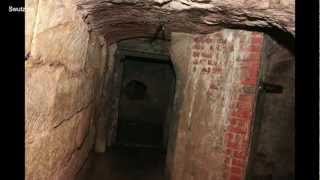 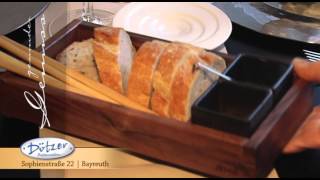 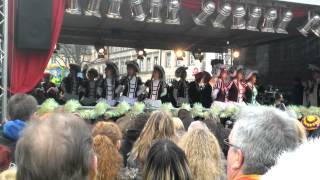 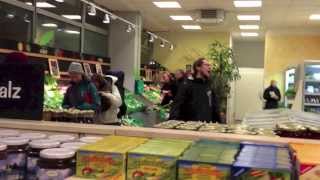 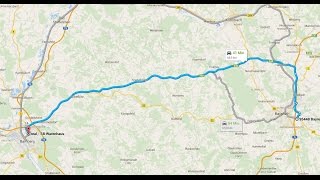 Der Weg nach Hause - On the Road Bayreuth to Bamberg 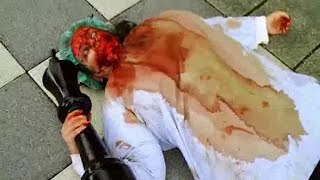 ZOMBIES guide you in german city of BAYREUTH

To show that zombies are not that dangerous than everybody thinks, we are joining a group of zombies on a little trip in the german city of Bayreuth. During this trip we find out how zombies...

The Bayreuth Festspielhaus or Bayreuth Festival Theatre is an opera house north of Bayreuth, Germany, dedicated solely to the performance of operas by the 19th-century German composer Richard Wagner. It is the venue for the annual Bayreuth Festival, for which it was specifically conceived and built.

The Bayreuth Festival is a music festival held annually in Bayreuth, Germany, at which performances of operas by the 19th century German composer Richard Wagner are presented. Wagner himself conceived and promoted the idea of a special festival to showcase his own works, in particular his monumental cycle Der Ring des Nibelungen and Parsifal. Performances take place in a specially designed theatre, the Bayreuth Festspielhaus.

Bayreuth Central Station (Bayreuth Hauptbahnhof) is the main railway station in the German town of Bayreuth. Railway lines run north to Neuenmarkt-Wirsberg, and from there to Bamberg and over the Schiefe Ebene to Hof, east to Weidenberg, southeast to Weiden and south to Schnabelwaid with connexions to Nuremberg on the Pegnitz Valley Railway. The lines around Bayreuth are all single-tracked and non-electrified.

The Margravial Opera House or Margrave's Opera House is a Baroque opera house in the town of Bayreuth, Germany, built between 1744 and 1748 by Joseph Saint-Pierre . It is one of Europe's few surviving theatres of the period and has been extensively restored. The interior was designed by Giuseppe Galli Bibiena and his son Carlo of Bologna in the late Baroque style.

These districts belong to Bayreuth.

These are some bigger and more relevant cities in the wider vivinity of Bayreuth.