Heidelberg in Karlsruhe Region (Baden-Württemberg) with it's 143,345 inhabitants is a city in Germany about 297 mi (or 479 km) south-west of Berlin, the country's capital.

Local time in Heidelberg is now 08:16 AM (Friday). The local timezone is named Europe / Berlin with an UTC offset of one hour. We know of 9 airports in the vicinity of Heidelberg, of which 3 are larger airports. The closest airport in Germany is Mannheim-City Airport in a distance of 9 mi (or 15 km), North-West. Besides the airports, there are other travel options available (check left side).

There are several Unesco world heritage sites nearby. The closest heritage site in Germany is Speyer Cathedral in a distance of 13 mi (or 21 km), South-West. We found 2 points of interest in the vicinity of this place. If you need a place to sleep, we compiled a list of available hotels close to the map centre further down the page.

Depending on your travel schedule, you might want to pay a visit to some of the following locations: Dossenheim, Gaiberg, Sandhausen, Nussloch and Wilhelmsfeld. To further explore this place, just scroll down and browse the available info. 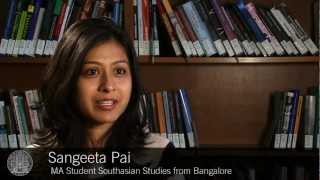 UniverCity - Universität Heidelberg. The Future. Since 1386.

Founded in 1386, Heidelberg University is Germany's oldest university and one of the leading research institutions in Europe. The university's history is inextricably linked to the history... 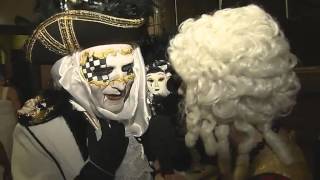 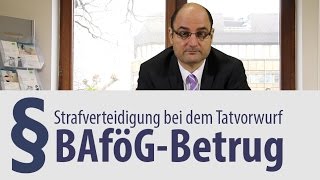 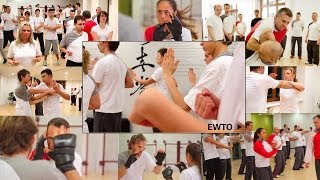 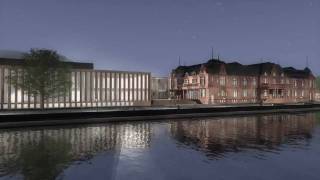 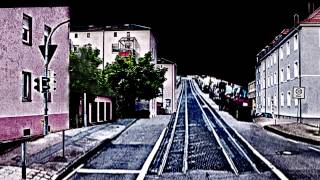 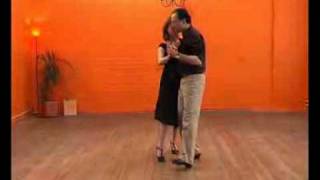 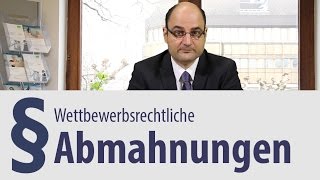 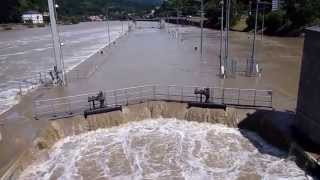 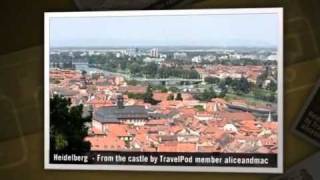 Preview of Aliceandmac's blog at TravelPod. Read the full blog here: http://www.travelpod.com/travel-blog-entries/aliceandmac/1/1245343374/tpod.html This blog preview was made by TravelPod...

The Ruprecht-Karls-Universität Heidelberg (Heidelberg University, Ruperto Carola) is a public research university located in Heidelberg, Baden-Württemberg, Germany. Founded in 1386, it is the oldest university in Germany and was the third university established in the Holy Roman Empire. Heidelberg has been a coeducational institution since 1899.

Heidelberg High School is a school operated by the Department of Defense Dependents Schools (DoDDS) located on the premises of Mark Twain Village, a housing area for American military members and their families in Heidelberg, Germany. It is the only one of DoDDS's original six high schools opened in Germany in 1946 still open. Kubasaki High School at Marine Corps Base Camp Smedley D. Butler (formerly Fort Buckner) Okinawa, Japan, is the only other DoDDS high school opened in 1946 still open.

Heidelberg-Südstadt ("South Town") is a district of the city of Heidelberg in Baden-Württemberg, Germany. It is a relatively young district and was established after World War 2, by extending the Weststadt district to the south, and the Rohrbach district to the north. Today, it houses about 4,400 citizens (including about 600 people not registered as residentials of the suburb). Südstadt is the second-smallest district of Heidelberg by population, after Schlierbach.

Bergheim is a city district of Heidelberg. It is bounded on the North by the Neckar River, the East by the Bismarkplatz, on the South by the Kurfürsten Anlage and the South by the city line. It is a mostly urban residential area, however the Bergheim Campus of the University of Heidelberg has numerous buildings in the district. Since March 2009 the Heidelberg University Faculty of Economics and Social Sciences has occupied the former Ludolf Krehl clinic.

The Kurpfälzisches Museum (Palatinate Museum) is a museum of art and archaeology in Heidelberg, Germany. It is located in the Palais Morass. It was founded in the late 1870s, when the city of Heidelberg purchased the private collection of the artist and art historian Charles de Graimberg.

Theater & Orchester Heidelberg is a theatre in Baden-Württemberg, Germany.

These districts belong to Heidelberg.

These are some bigger and more relevant cities in the wider vivinity of Heidelberg.