Oftersheim in Karlsruhe Region (Baden-Württemberg) with it's 10,100 citizens is a city in Germany about 303 mi (or 487 km) south-west of Berlin, the country's capital city.

Local time in Oftersheim is now 05:25 AM (Friday). The local timezone is named Europe / Berlin with an UTC offset of 2 hours. We know of 9 airports in the vicinity of Oftersheim, of which 3 are larger airports. The closest airport in Germany is Mannheim-City Airport in a distance of 8 mi (or 13 km), North-West. Besides the airports, there are other travel options available (check left side).

There are several Unesco world heritage sites nearby. The closest heritage site in Germany is Speyer Cathedral in a distance of 7 mi (or 11 km), South-West. We discovered 2 points of interest in the vicinity of this place. Looking for a place to stay? we compiled a list of available hotels close to the map centre further down the page.

When in this area, you might want to pay a visit to some of the following locations: Plankstadt, Ketsch, Bruhl, Reilingen and Sandhausen. To further explore this place, just scroll down and browse the available info. 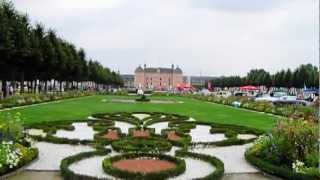 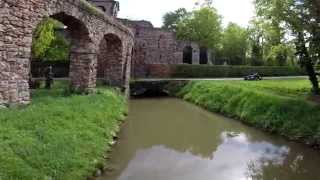 What the hell is a GG Quaster Part I 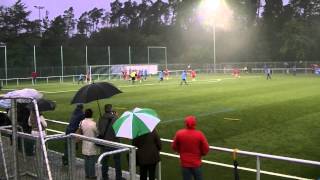 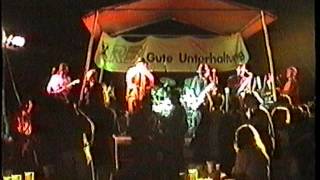 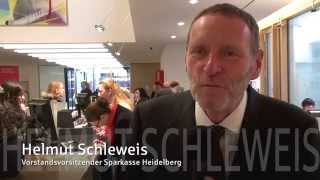 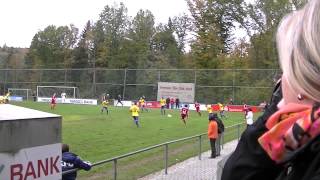 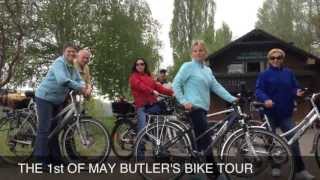 On May 1st we did an amazingly long 5 km bike tour. Considering the few beer stops we made, it took us most of the day to complete. None the less, we had a great time. This movie was completely... 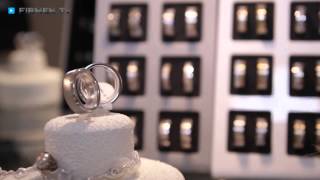 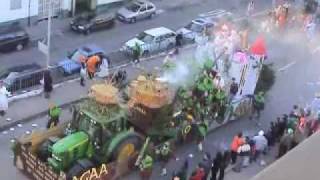 The German Grand Prix (Großer Preis von Deutschland) is an annual automobile race that has been held most years since 1926, with 73 races presently having been held. The race has had a remarkably stable history for one of the older Grands Prix, having been held at just three different venues throughout its life; the Nürburgring in Rhineland-Palatinate, Hockenheimring in Baden-Württemberg and on odd occasion AVUS near Berlin.

The  Hockenheimring Baden-Württemberg is a motorsport race track situated near the town of Hockenheim in Baden-Württemberg, Germany, located on Bertha Benz Memorial Route. Amongst other motor racing events, it biennially hosts the Formula One German Grand Prix, with the most recent being in 2012. Situated in the Rhine valley, the circuit is almost completely flat, with very little change in elevation.

The 2003 German Grand Prix was a Formula One race held on August 3, 2003 at the Hockenheimring.

The 2004 German Grand Prix was a Formula One race held on July 25, 2004 at the Hockenheimring. Jenson Button overcame a 10-place penalty to finish 2nd. This proved to be Cristiano da Matta's final Grand Prix; for Hungary he was replaced by compatriot Ricardo Zonta.

The 2005 German Grand Prix (formally the LXVII Großer Mobil 1 Preis von Deutschland) was a Formula One motor race, held on July 24, 2005 at the Hockenheimring in Hockenheim, Germany. The race, contested over 67 laps, was the twelfth round of the 2005 Formula One season. Renault driver Fernando Alonso won the race, taking his sixth victory of the season, whilst Juan Pablo Montoya finished second for the McLaren team.

The 2006 German Grand Prix (formally the Mobil 1 Grand Prix of Germany) was a Formula One motor race held at the Hockenheimring on 30 July 2006. The race, contested over 67 laps, was the twelfth round of the 2006 Formula One season and was won Michael Schumacher. The Grand Prix weekend got off to a controversial start when the mass damper system fitted by Renault was deemed legal by the FIA appointed stewards, despite the FIA banning the use of these devices.

These are some bigger and more relevant cities in the wider vivinity of Oftersheim.