Rittenweier in Karlsruhe Region (Baden-Württemberg) is a place in Germany about 292 mi (or 470 km) south-west of Berlin, the country's capital city.

Current time in Rittenweier is now 09:26 AM (Tuesday). The local timezone is named Europe / Berlin with an UTC offset of one hour. We know of 9 airports near Rittenweier, of which 3 are larger airports. The closest airport in Germany is Mannheim-City Airport in a distance of 9 mi (or 14 km), West. Besides the airports, there are other travel options available (check left side).

There are several Unesco world heritage sites nearby. The closest heritage site in Germany is Abbey and Altenmünster of Lorsch in a distance of 12 mi (or 19 km), North-West. We encountered 2 points of interest in the vicinity of this place. If you need a hotel, we compiled a list of available hotels close to the map centre further down the page.

While being here, you might want to pay a visit to some of the following locations: Birkenau, Wilhelmsfeld, Dossenheim, Morlenbach and Heiligkreuzsteinach. To further explore this place, just scroll down and browse the available info. 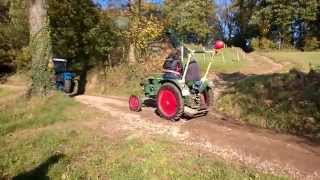 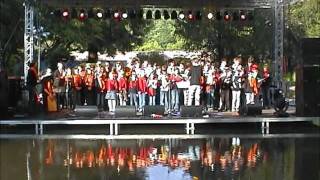 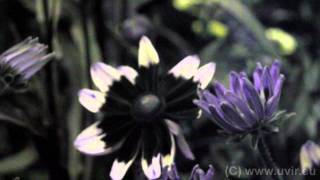 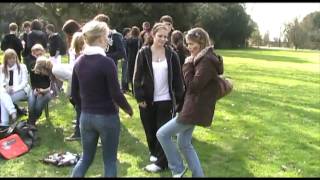 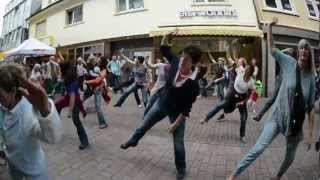 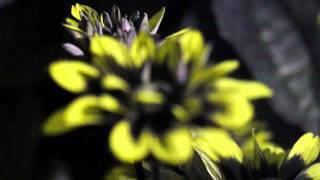 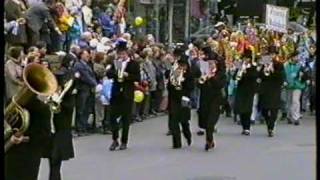 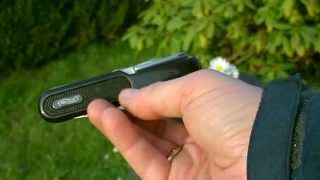 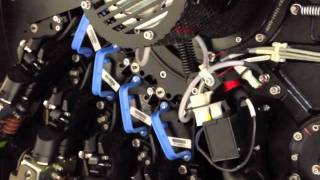 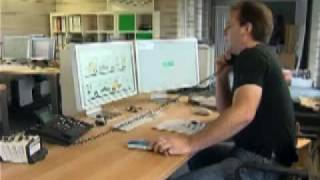 Windeck Castle stands on a small hill in Weinheim on the Bergstraße. It was built around 1100 to protect the inhabitants of the Lorsch monastery. It was hugely damaged in 1674 by the troops of King Louis XIV of France. In 1960, the ruins were restored, the palace walls newly erected and the donjon safeguarded. It was acquired in 1978 by the city of Weinheim.

The  Wachenburg is a castle on a hill overlooking Weinheim an der Bergstrasse, in Baden-Württemberg, Germany. It was built between 1907 and 1928 by the Weinheimer Senioren-Convent, a Corps of former students. The castle contains a restaurant with a nice view of the country.

The Exotenwald Weinheim (about 60 hectares) is a forest arboretum located beside the Schlosspark in Weinheim, Baden-Württemberg, Germany. It is open daily without charge. The arboretum was established in 1871 by Christian Friedrich Gustav Freiherr von Berckheim (1817–1889), former Minister of State and Großhofmeister at the court in Karlsruhe, on the grounds of a baroque estate founded in 1725.

The Schau- und Sichtungsgarten Hermannshof (2.2 hectares), also known as the Hermannshof Weinheim, is a botanical garden located at Babostraße 5, Weinheim, Baden-Württemberg, Germany. It is open daily in the summer and weekdays in winter; admission is free. Today's garden was first established as a private garden over 200 years ago. It was acquired by the Freudenberg industrialist family in 1888, and in the 1920s redesigned by landscape architect Wiepking-Jürgen Heinrich Mann.

Eichelberg (Odenwald) is a mountain of Baden-Württemberg, Germany.

Goldkopf (Gold Head) is a mountain of Baden-Württemberg, Germany. It is 324 m above sea level.

Weinheim (Bergstraße) station is a station in the town of Weinheim in the German state of Baden-Württemberg. It is served by Intercity services on the Main-Neckar Railway between Frankfurt and Heidelberg/Mannheim. The Weschnitz Valley Railway (Weschnitztalbahn) to Furth in the Odenwald starts at Weinheim station. There is also a freight railway to Viernheim, the last remaining section of the former Weinheim–Worms railway.

These are some bigger and more relevant cities in the wider vivinity of Rittenweier.