Augsburg
in Swabia of Bavaria, Germany

Local time in Augsburg is now 01:02 AM (Thursday). The local timezone is named Europe / Berlin with an UTC offset of one hour. We know of 11 airports in the vicinity of Augsburg, of which 5 are larger airports. The closest airport in Germany is Augsburg Airport in a distance of 4 mi (or 6 km), North. Besides the airports, there are other travel options available (check left side).

There are several Unesco world heritage sites nearby. The closest heritage site in Germany is Pilgrimage Church of Wies in a distance of 48 mi (or 77 km), South. We discovered 1 points of interest in the vicinity of this place. Looking for a place to stay? we compiled a list of available hotels close to the map centre further down the page.

When in this area, you might want to pay a visit to some of the following locations: Kissing, Gablingen, Rehling, Aystetten and Affing. To further explore this place, just scroll down and browse the available info. 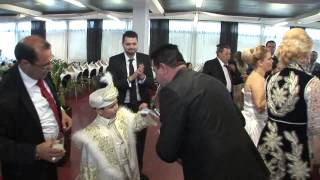 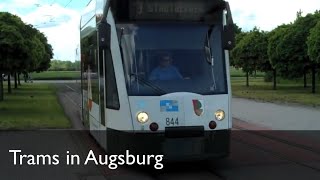 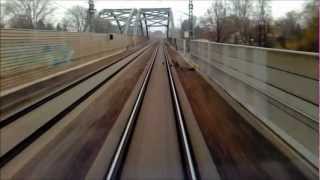 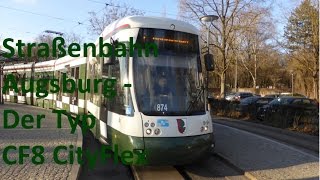 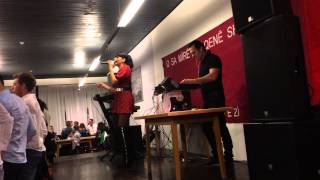 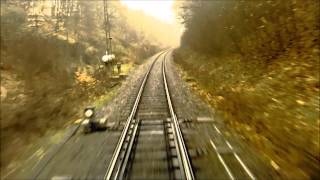 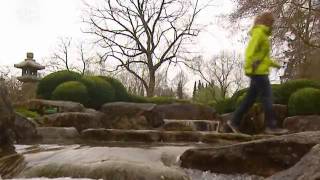 Olympic canoeist Jasmin Schornberg lives in Augsburg. She shows us around the city and gives us three travel tips: the"Schaezlerpalais"Rococo Palace, the Botanical Gardens and modern art in... 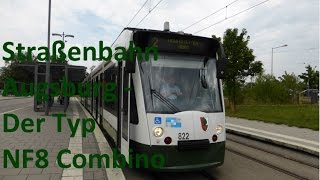 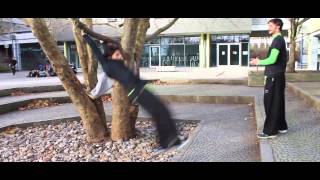 We spent a wonderful day with ParkourOne guys at a Public Meeting in Augsburg! We really want to thank you guys for this amazing day together!!! 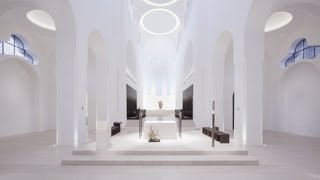 The Fuggerei is the world's oldest social housing complex still in use. It is a walled enclave within the city of Augsburg, Bavaria. It takes it name from the Fugger family and was founded in 1516 by Jakob Fugger the Younger (known as "Jakob Fugger the Rich") as a place where the needy citizens of Augsburg could be housed. By 1523, 52 houses had been built, and in the coming years the area expanded with various streets, small squares and a church.

Diocese of Augsburg is a diocese of the Catholic Church in Germany. The diocese is a suffragan of the Archdiocese of Munich.

Turamichele ("Tower-Michael") is the name of a moving mechanical figure on the Perlach Tower next to Perlach church in Augsburg, Bavaria, Germany. It shows the Archangel Michael fighting with the devil. Every year on 29 September (Michaelmas or St. Michael's Day) the Turamichele appears in a window on the west side of the tower. The day is also marked by a big children's party.

The 70-metre-tall Perlachturm is a tower in the central district of Augsburg, Germany. Originally built as a watchtower in the 10th century, it is nowadays part of an ensemble with the City Hall of Augsburg, a landmark of the Reichsstadt.

The Town Hall of Augsburg is the administrative centre of Augsburg, Bavaria, Germany, and one of the most significant secular buildings of the Renaissance style north of the Alps. It was designed and built by Elias Holl, Stadtbaumeister (Master Builder of the town), in 1615–1624. Due to its historic and cultural importance, it is protected by the Hague Convention for the Protection of Cultural Property in the Event of Armed Conflict.

St. Ann's Church in Augsburg, Germany, is a medieval church building that was originally part of a monastery built in 1321. It is notable for its elaborate interior decoration.

The Haus der Bayerischen Geschichte (House of Bavarian History) or HdBG was established in 1983 as an authority of the Free State of Bavaria in Germany and, since 1993, has had its permanent headquarters at Augsburg. On 6 October 1998 it was incorporated into the Bavarian State Ministry for Science, Research and Art (Bayerisches Staatsministerium für Wissenschaft, Forschung und Kunst).

The Cathedral of Augsburg is a church in Augsburg, Bavaria, Germany, founded in the 11th century in Romanesque style, but with 14th century Gothic additions. Together with the Basilica of St. Ulrich and Afra, it is one of the city's main attractions. It measures 113 x 40 m, and its towers are 62 m high. It is dedicated to the Virgin Mary.

The Augsburg tramway network is the backbone of the public transport system in Augsburg, in the federal state of Bavaria, Germany. Opened in 1881 as a standard gauge horsecar system, the network was converted to a metre gauge electrically powered system in 1898. It is currently operated by Augsburger Verkehrsgesellschaft  (AVG).

St. Peter am Perlach or Perlach-Church is a romanesque Catholic church in the center of Augsburg. The tower of the church, the Perlachturm is together with the Augsburg Town Hall the landmark of Augsburg.

These districts belong to Augsburg.

These are some bigger and more relevant cities in the wider vivinity of Augsburg.