Oberhausen in Regierungsbezirk Düsseldorf (North Rhine-Westphalia) with it's 219,176 inhabitants is located in Germany about 288 mi (or 463 km) west of Berlin, the country's capital.

Local time in Oberhausen is now 05:54 AM (Thursday). The local timezone is named Europe / Berlin with an UTC offset of one hour. We know of 10 airports in the wider vicinity of Oberhausen, of which 5 are larger airports. The closest airport in Germany is Essen Mulheim Airport in a distance of 6 mi (or 10 km), South-East. Besides the airports, there are other travel options available (check left side).

There are several Unesco world heritage sites nearby. The closest heritage site in Germany is Zollverein Coal Mine Industrial Complex in Essen in a distance of 8 mi (or 13 km), East. We found 2 points of interest in the vicinity of this place. If you need a place to sleep, we compiled a list of available hotels close to the map centre further down the page.

Depending on your travel schedule, you might want to pay a visit to some of the following locations: Bottrop, Duisburg, Essen, Schermbeck and Huenxe. To further explore this place, just scroll down and browse the available info. 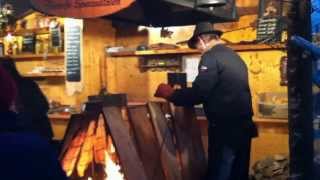 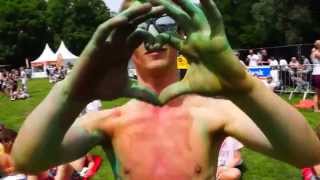 Holifestival in Oberhausen am 07.06.2014 Musik : Nicolas Caeyers - A Magical Summer. 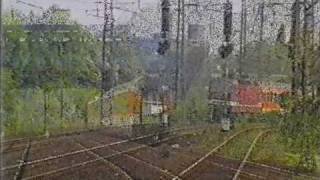 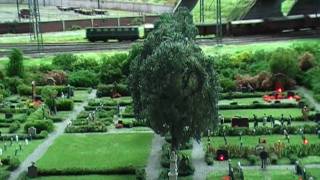 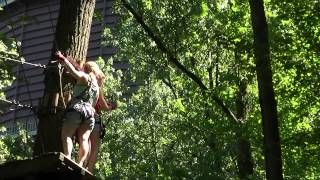 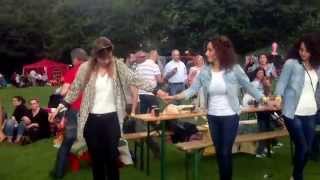 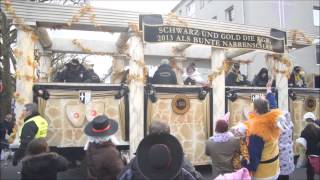 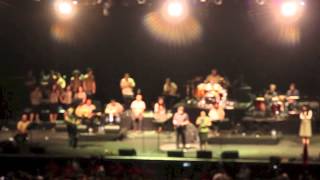 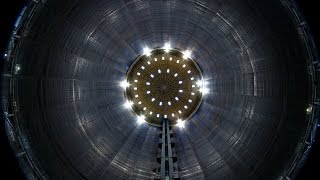 Play a bass drum through this 117 meter high gas tank and a ferocious thunder falls down on you. The impressive acoustics from this gasometer in Oberhausen are now available in Altiverb 7.

CentrO is part of a large commercial development in Oberhausen, Germany, called the "Neue Mitte" or "new center". The development was rather controversial, with neighbouring municipalities opposing the project, fearing a loss of sales in their city centers.

Oberhausen Central Station (Oberhausen Hauptbahnhof) is a railway station in Oberhausen, North Rhine-Westphalia, Germany. The station was opened in 1847 and is located on the Duisburg–Dortmund railway, Arnhem-Oberhausen railway, Oberhausen–Duisburg-Ruhrort railway and Oberhausen-Mülheim-Styrum railway and is served by ICE, IC, RE and RB services operated by DB, NordWestBahn and Eurobahn.

Niederrheinstadion, Stadion Niederrhein is a multi-purpose stadium in Oberhausen, Germany. It is currently used mostly for football matches and is the home stadium of Rot-Weiß Oberhausen. The stadium currently has a capacity of 21,318 spectators and opened in 1926.

The Oberhausen gasometer, the largest disc-type gas holder in Europe, is an industrial monument located in Oberhausen, Germany. It was constructed between 1927 and 1929. Today it is an Anchor Point of the European Route of Industrial Heritage and serves as an exhibition hall.

Mülheim-Styrum station is located in the district of Styrum in the German city of Mülheim in the German state of North Rhine-Westphalia. It is on the Witten/Dortmund–Oberhausen/Duisburg line and is classified by Deutsche Bahn as a category 3 station. It is served by Rhine-Ruhr S-Bahn lines S 1 and S 3 every 20 minutes, Mülheim tram line 110, operating every 20 minutes and two bus routes: 122 (every 20 minutes) and 129 (every 30–60 minutes), operated by Mülheimer VerkehrsGesellschaft.

Metronom Theater is a theatre in North Rhine-Westphalia, Germany.

Theater Oberhausen is a theatre in North Rhine-Westphalia, Germany.

These districts belong to Oberhausen.

These are districts that are close by, but belong to a different city than Oberhausen.

These are some bigger and more relevant cities in the wider vivinity of Oberhausen.