Frankengut in Upper Franconia (Bavaria) is a city in Germany about 195 mi (or 314 km) south-west of Berlin, the country's capital city.

Local time in Frankengut is now 02:13 AM (Saturday). The local timezone is named Europe / Berlin with an UTC offset of one hour. We know of 12 airports in the vicinity of Frankengut, of which 5 are larger airports. The closest airport in Germany is Bayreuth Airport in a distance of 4 mi (or 6 km), North-East. Besides the airports, there are other travel options available (check left side).

There are several Unesco world heritage sites nearby. The closest heritage site in Germany is Margravial Opera House Bayreuth in a distance of 1 mi (or 2 km), North-West. Looking for a place to stay? we compiled a list of available hotels close to the map centre further down the page.

When in this area, you might want to pay a visit to some of the following locations: Bayreuth, Bindlach, Emtmannsberg, Gesees and Haag. To further explore this place, just scroll down and browse the available info. 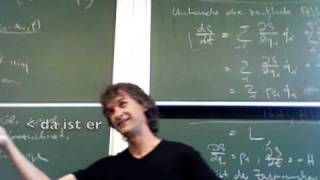 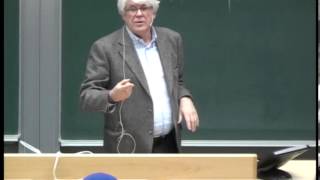 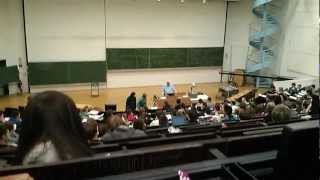 Uni Bayreuth Musical in Ingenieursmathe I 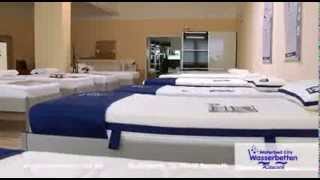 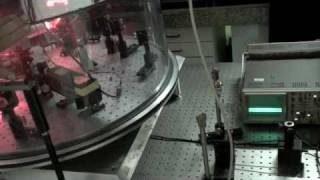 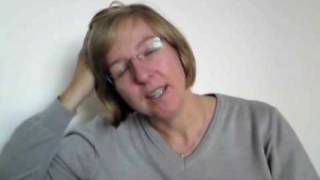 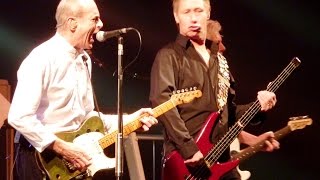 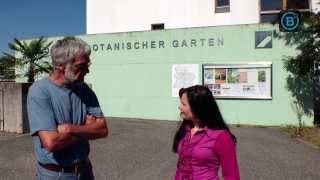 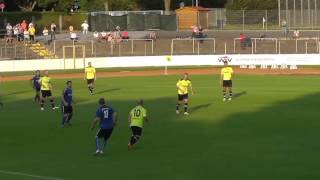 The University of Bayreuth is a public research university situated in Bayreuth, Germany. It was founded in 1975 as a campus university focusing on international collaboration and interdisciplinarity. The university has an outstanding reputation in a broad range of disciplines and currently maintains a network of more than 450 international cooperations with research institutes and universities around the world.

The Margravial Opera House or Margrave's Opera House is a Baroque opera house in the town of Bayreuth, Germany, built between 1744 and 1748 by Joseph Saint-Pierre . It is one of Europe's few surviving theatres of the period and has been extensively restored. The interior was designed by Giuseppe Galli Bibiena and his son Carlo of Bologna in the late Baroque style.

The Ökologisch-Botanischer Garten der Universität Bayreuth (16 hectares) is a botanical garden maintained by the University of Bayreuth. It is located at Universitätsstraße 30, Bayreuth, Bavaria, Germany, and open daily except Saturday. The garden was founded in 1978 with a focus on ecology and environmental field research and teaching.

These are some bigger and more relevant cities in the wider vivinity of Frankengut.