Konstanz in Freiburg Region (Baden-Württemberg) with it's 81,275 residents is a town located in Germany about 385 mi (or 619 km) south-west of Berlin, the country's capital place.

Time in Konstanz is now 10:07 AM (Thursday). The local timezone is named Europe / Berlin with an UTC offset of one hour. We know of 9 airports nearby Konstanz, of which 3 are larger airports. The closest airport in Germany is Friedrichshafen Airport in a distance of 16 mi (or 25 km), East. Besides the airports, there are other travel options available (check left side).

There are several Unesco world heritage sites nearby. The closest heritage site in Germany is Monastic Island of Reichenau in a distance of 6 mi (or 10 km), North-West. We collected 5 points of interest near this location. Need some hints on where to stay? We compiled a list of available hotels close to the map centre further down the page.

Being here already, you might want to pay a visit to some of the following locations: Kreuzlingen, Gottlieben, Uhldingen-Muhlhofen, Daisendorf and Reichenau. To further explore this place, just scroll down and browse the available info. 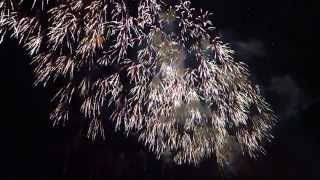 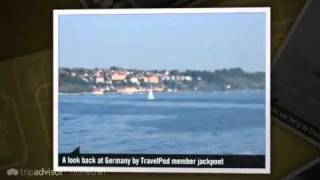 Preview of Jackpoet's blog at TravelPod. Read the full blog here: http://www.travelpod.com/travel-blog-entries/jackpoet/1/1203802080/tpod.html This blog preview was made by TravelPod using... 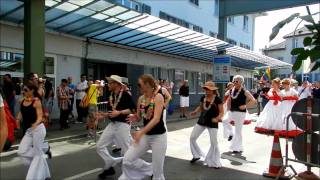 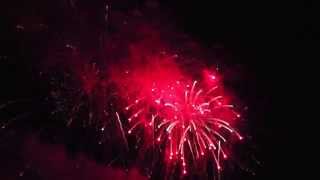 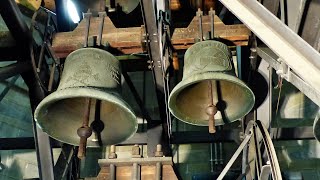 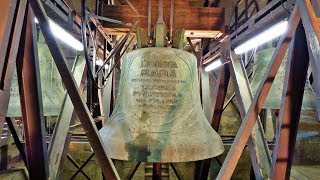 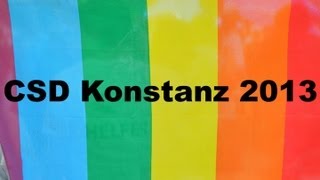 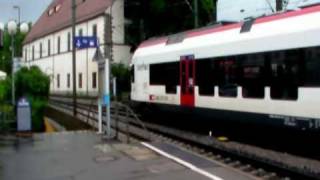 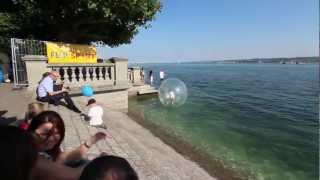 The Council of Constance is the 16th ecumenical council recognized by the Roman Catholic Church, held from 1414 to 1418. The council ended the Three-Popes Controversy, by deposing or accepting the resignation of the remaining Papal claimants and electing Pope Martin V. The Council also condemned and executed Jan Hus and ruled on issues of national sovereignty, the rights of pagans, and just war in response to a conflict between the Kingdom of Poland and the Order of the Teutonic Knights.

The Imperia is a statue at the entrance of the harbour of Konstanz, Germany, commemorating the Council of Constance that took place there between 1414 and 1418. The concrete statue is 9 metres high, weighs 18 tonnes, and stands on a pedestal that rotates around its axis once every four minutes. It was created by Peter Lenk and erected in 1993. The Imperia shows a woman holding two men on her hands. The two men represent Pope Martin V and Emperor Sigismund.

Bodensee Arena is an arena in Kreuzlingen, Switzerland. It is primarily used for ice hockey and is the home arena of HC Thurgau and EHC Kreuzlingen-Konstanz. Bodensee Arena opened in 2000 and holds 4,000 people.

The Konstanz Minster or Konstanz Cathedral is a historical building in Konstanz, southern Germany, the proto-cathedral of the former diocese of Konstanz (dissolved in 1821).

Kreuzlingen Abbey (Stift Kreuzlingen or Kloster Kreuzlingen), in Kreuzlingen in Switzerland, on the border with Germany, was founded in about 1125 by Ulrich I of Dillingen, Bishop of Constance, as a house of Augustinian Canons. In 1848 the government of the Canton of Thurgau dissolved the monastery and took over its property. The former abbey church of Saint Ulrich and Saint Afra, decorated in the Baroque style, is noteworthy.

Konstanz station is the largest passenger station in the German city of Konstanz. It is served by regional and long distance services operated by Deutsche Bahn and Swiss Federal Railways. It is the end of the Upper Rhine Railway and the beginning of the Etzwilen–Konstanz line.

The Old Rhine Bridge at Constance spans in the Seerhein. It is a combined road and railway bridge. In addition to one track of the Upper Rhine Railway at kilometer 413.5, it carries the Konzilstraße, the road that connects the borough of Petershausen with the city centre. The road bridge carries two lanes into the city center and three lanes in the other direction. Additionally, there is a bicycle lane in both directions on the left (as seen from the city centre) and a sidewalk on the right.

The Dominicans Island or Constance Island (German: Dominikanerinsel or Konstanzer Insel) is and island in Lake Constance immediately east of the city of Constance. With an area of 1.8 hectares, it is one of the smaller islands in the lake. The island is separated from the city center by a six metre wide channel, and connected to it by a bridge. The island is dominated by the Steigenberger hotel, which is housed in the former Dominican convent.

These districts belong to Konstanz.

These are districts that are close by, but belong to a different city than Konstanz.

These are some bigger and more relevant cities in the wider vivinity of Konstanz.