Sankt Gallen in Wahlkreis St. Gallen (Canton of St. Gallen) with it's 70,572 citizens is a city in Switzerland about 96 mi (or 155 km) east of Bern, the country's capital city.

Local time in Sankt Gallen is now 07:59 AM (Wednesday). The local timezone is named Europe / Zurich with an UTC offset of 2 hours. We know of 12 airports in the vicinity of Sankt Gallen, of which 5 are larger airports. The closest airport in Switzerland is St Gallen Altenrhein Airport in a distance of 10 mi (or 16 km), North-East. Besides the airports, there are other travel options available (check left side).

There are several Unesco world heritage sites nearby. The closest heritage site in Switzerland is Abbey of St Gall in a distance of 0 mi (or 0 km), East. We discovered 5 points of interest in the vicinity of this place. Looking for a place to stay? we compiled a list of available hotels close to the map centre further down the page.

When in this area, you might want to pay a visit to some of the following locations: Haslen, Appenzell, Herisau, Arbon and Romanshorn. To further explore this place, just scroll down and browse the available info. 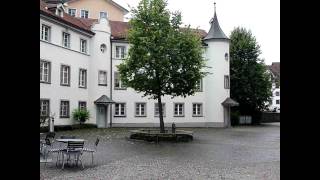 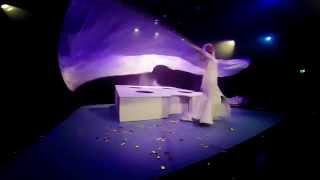 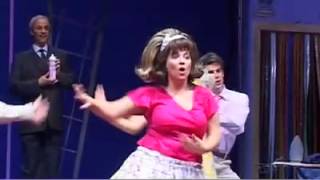 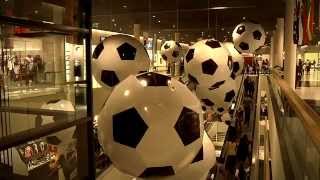 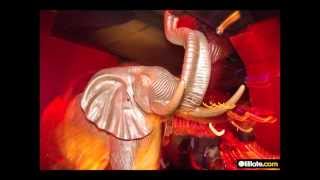 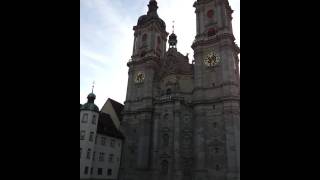 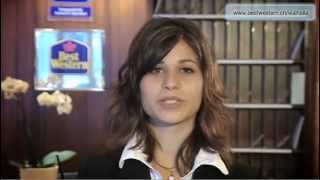 Let ROGER guide and entertain you while you are checking the offers of the BEST WESTERN Hotel Walhalla in St. Gallen / Switzerland! http://bestof.bestwestern.ch/walhalla Take a glimpse... 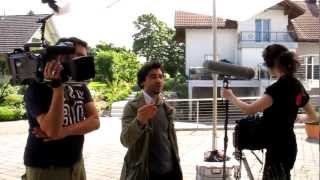 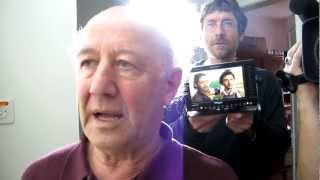 The Abbey of Saint Gall (German: Fürstabtei St. Gallen) is a religious complex in the city of St. Gallen in present-day Switzerland. The Carolingian-era Abbey has existed since 719 and became an independent principality during the 13th century, and was for many centuries one of the chief Benedictine abbeys in Europe. It was founded by Saint Othmar on the spot where Saint Gall had erected his hermitage. The library at the Abbey is one of the richest medieval libraries in the world.

Kreuzbleichhalle (Sporthalle Kreuzbleiche) is an indoor sporting arena located in St. Gallen, Switzerland. The capacity of the arena is 4,000 people. It hosted some matches at the 2006 European Men's Handball Championship and is the home arena of the TSV St. Otmar team handball club.

The Sarganserland is a constituency (Wahlkreis) of the canton of St. Gallen, Switzerland, with a population of 36,892. The constituency corresponds to the historical county of Sargans (13th to 15th century) and the later Landvogtei Sargans in the Old Swiss Confederacy (15th to 18th century). Part of the Canton of Linth in the Helvetic Republic, the Sarganserland together with Pfäfers was joined to the canton of St. Gallen at its formation in 1803.

The Abbey Library of Saint Gall was founded by Saint Othmar, the founder of the Abbey of St. Gall. The library collection is the oldest in Switzerland, and is one of earliest and most important monastic libraries in the world. It holds 2,100 manuscripts dating back to the 8th through the 15th centuries, 1,650 incunabula (printed before 1500), and old printed books. The library holds almost 160,000 volumes. The manuscript B of the Nibelungenlied is kept here.

The Theater St. Gallen is a performing arts center for opera, musical, ballet, and theatre in St. Gallen, Switzerland, and considered to be the oldest professional theatre in Switzerland. Although the monks Tutilo and Notker already inspired briefly lay theatre in St. Gallen during the Middle Ages, theatre did not flourish for a long time because of moral concerns. In the early 19th century interest in theatre was reawakened.

Wegelin & Co. is the oldest bank in Switzerland (and the 13th oldest in the world), but since January 2012 it no longer has any significant assets or operations and announced its intention to close in early 2013. The bank is located in St. Gallen in the Canton of St. Gallen in Switzerland, and specialized in private banking and asset management. Between 2002 and 2010, Wegelin & Co. assisted citizens of the United States in evading taxes on assets totalling over $1.2 billion.

These districts belong to Sankt Gallen.

These are districts that are close by, but belong to a different city than Sankt Gallen.

These are some bigger and more relevant cities in the wider vivinity of Sankt Gallen.