Wismar in Mecklenburg-Vorpommern with it's 45,255 habitants is located in Germany about 125 mi (or 200 km) north-west of Berlin, the country's capital town.

Current time in Wismar is now 01:12 AM (Monday). The local timezone is named Europe / Berlin with an UTC offset of one hour. We know of 12 airports close to Wismar, of which 5 are larger airports. The closest airport in Germany is Lübeck Blankensee Airport in a distance of 31 mi (or 49 km), West. Besides the airports, there are other travel options available (check left side).

There are several Unesco world heritage sites nearby. The closest heritage site in Germany is Hanseatic City of Lübeck in a distance of 31 mi (or 50 km), West. We encountered 3 points of interest near this location. If you need a hotel, we compiled a list of available hotels close to the map centre further down the page.

While being here, you might want to pay a visit to some of the following locations: Schwerin, Dahme, Grube, Gromitz and Kittlitz. To further explore this place, just scroll down and browse the available info. 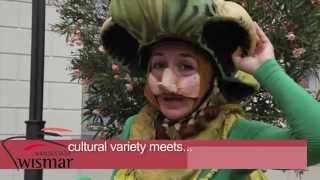 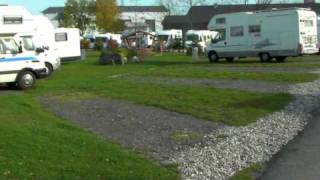 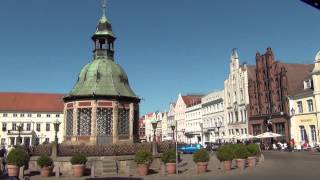 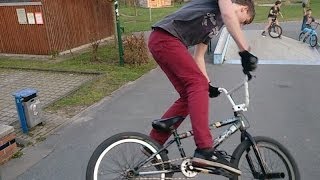 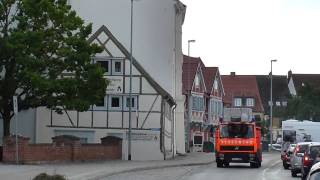 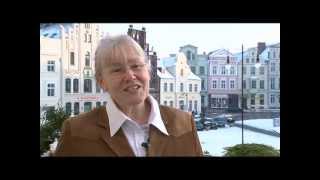 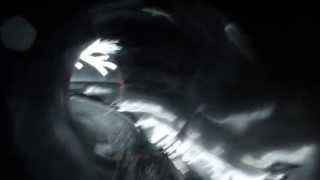 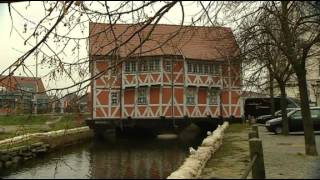 Wismar on the Baltic coast boasts some fascinating brick work. The distinctive red brick construction style is a feature of northern German architecture. Wismar is actually the only surviving... 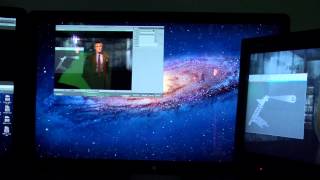 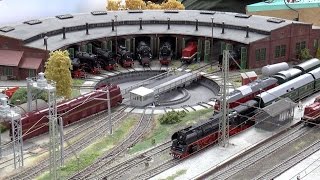 The Hochschule Wismar, University of Applied Sciences: Technology, Business and Design, is the third-biggest and third-oldest public university in Mecklenburg-Vorpommern, Germany. The university is situated at the Baltic coast in the very north of Germany with its campus being only 500 meters away from the harbor. The university was founded in 1908 as an engineering academy and has become an important part in the city's cultural life.

Fischteich is a lake in the Nordwestmecklenburg district in Mecklenburg-Vorpommern, Germany. At an elevation of 6.8 m, its surface area is 0.266 km².

Mühlenteich is a lake in Wismar, Mecklenburg-Vorpommern, Germany. At an elevation of 4 meters, its surface area is 0.482 km².

Viereggenhöfer Teich is a lake in Wismar, Mecklenburg-Vorpommern, Germany. At an elevation of 8 m, its surface area is 0.37 km².

Wismar is a railway station in the town of Wismar, Mecklenburg-Vorpommern, Germany. The station lies on the Ludwigslust–Wismar railway and Wismar–Rostock railway and the train services are operated by Deutsche Bahn.

Nordic Yards Wismar (former VEB Mathias-Thesen-Werft Wismar, Aker MTW Werft, Wadan Yards MTW) is a German shipbuilding company, headquartered in Wismar. Since June 1, 1990 it has been part of the Deutschen Maschinen- und Schiffbau AG (DMS AG) and since 2009 is part of the Nordic Yards Holding GmbH.

Located at 53.8967, 11.4364 (Lat. / Lng.), about 1 miles away.
Wikipedia Article, Homepage
Shipbuilding companies of Germany, Companies established in 1946, Companies based in Mecklenburg-Vorpommern

These districts belong to Wismar.

These are some bigger and more relevant cities in the wider vivinity of Wismar.