Current time in Osnabrück is now 02:17 PM (Tuesday). The local timezone is named Europe / Berlin with an UTC offset of one hour. We know of 10 airports near Osnabrück, of which 4 are larger airports. The closest airport in Germany is Münster Osnabrück Airport in a distance of 18 mi (or 29 km), South-West. Besides the airports, there are other travel options available (check left side).

There are several Unesco world heritage sites nearby. The closest heritage site in Germany is Town Hall and Roland on the Marketplace of Bremen in a distance of 64 mi (or 103 km), North-East. We discovered 1 points of interest in the vicinity of this place. Looking for a place to stay? we compiled a list of available hotels close to the map centre further down the page.

When in this area, you might want to pay a visit to some of the following locations: Wallenhorst, Belm, Hasbergen, Bissendorf and Lotte. To further explore this place, just scroll down and browse the available info. 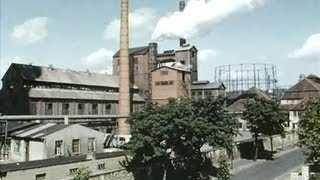 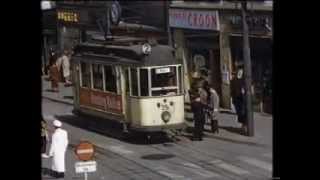 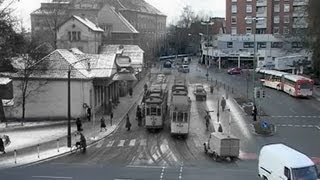 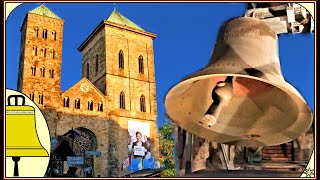 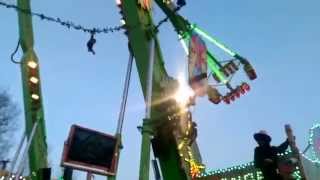 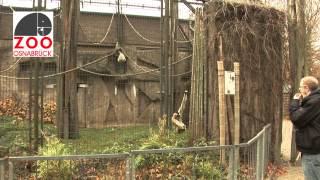 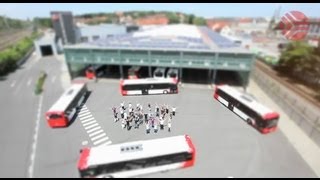 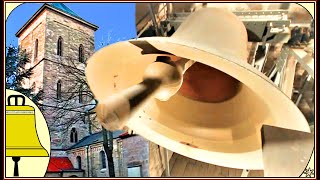 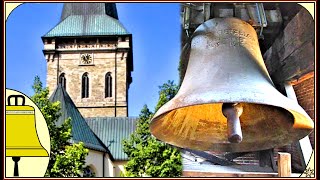 Stadion an der Bremer Brücke is a multi-purpose stadium in Osnabrück, Germany. It is currently used mostly for football matches and is the home stadium of VfL Osnabrück. The stadium holds 18,415 people and was built in 1933. Since April 1, 2008, demolishing works of the very old North Stand are under way to make way for a modern mostly roofed stand to be built at the site.

The Felix Nussbaum Haus is a museum in Osnabrück, Germany, which houses the paintings of German-Jewish painter Felix Nussbaum. The building also houses an exhibition space, which focuses on racism and intolerance.

Theater Osnabrück is a German theater in Osnabrück, Germany. It operates under the auspices of the Städtische Bühnen Osnabrück gGmbH. The primary performance venues are the Theater am Domhof (seating capacity 642) and the emma-theater (seating capacity 96). The roots of the company date back to 1771, with theatrical presentations at the Schloss Osnabrück. In 1780, productions shifted to two former aristocratic residences.

The Gymnasium Carolinum in Osnabrück, Germany, was founded in 804 by Charlemagne, king of the Franks. It is reputedly the oldest school in Germany and is also one of the oldest schools in the world.

Osnabrück Land is a region in southwest Lower Saxony in Germany, which extends into the state of North Rhine-Westphalia. Its centre is the city of Osnabrück. The region is dominated by the Teutoburg Forest and the River Hase. Originally a variant of Low German was spoken here which belonged to the East-Westphalian dialect. The region is generally identified with the district and city of Osnabrück, which largely corresponds to the Prince-Bishopric of Osnabrück in the Holy Roman Empire.

Osnabrück Central Station (Osnabrück Hauptbahnhof) is a railway station located in Osnabrück, Germany. The station was opened in 1895 and is located on the Wanne-Eickel–Hamburg, Löhne–Rheine, Osnabrück–Bielefeld and the Oldenburg–Osnabrück lines. The train services are operated by Deutsche Bahn, Hamburg-Köln-Express, NordWestBahn and the Westfalenbahn. The station features two levels, with lines at right angles to each other.

Osnabrück Altstadt (formerly Osnabrück-Hasetor) is a railway station located in Osnabrück, Germany. The station is located on the Löhne–Rheine and the Oldenburg–Osnabrück lines. The train services are operated by Deutsche Bahn, NordWestBahn and Westfalenbahn.

These districts belong to Osnabrück.

These are some bigger and more relevant cities in the wider vivinity of Osnabrück.