Worms in Rhineland-Palatinate with it's 81,099 citizens is a city in Germany about 296 mi (or 477 km) south-west of Berlin, the country's capital city.

Local time in Worms is now 08:08 PM (Monday). The local timezone is named Europe / Berlin with an UTC offset of 2 hours. We know of 9 airports in the vicinity of Worms, of which 4 are larger airports. The closest airport in Germany is Worms Airport in a distance of 2 mi (or 3 km), South. Besides the airports, there are other travel options available (check left side).

There are several Unesco world heritage sites nearby. The closest heritage site in Germany is Abbey and Altenmünster of Lorsch in a distance of 9 mi (or 15 km), East. We discovered 3 points of interest in the vicinity of this place. Looking for a place to stay? we compiled a list of available hotels close to the map centre further down the page.

When in this area, you might want to pay a visit to some of the following locations: Bobenheim-Roxheim, Kleinniedesheim, Grossniedesheim, Beindersheim and Heuchelheim bei Frankenthal. To further explore this place, just scroll down and browse the available info. 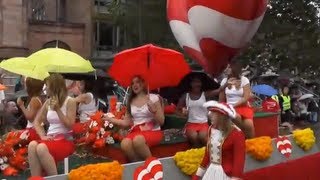 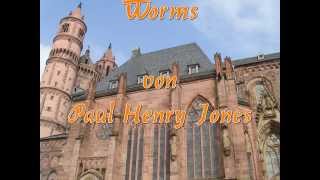 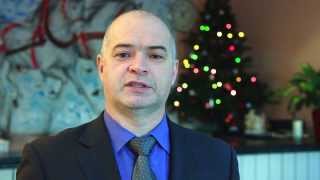 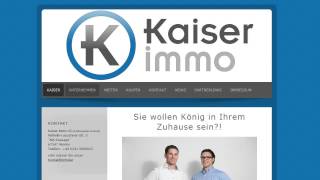 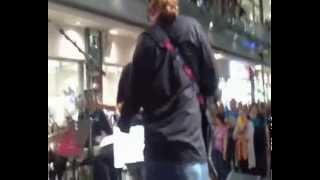 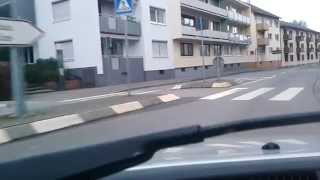 Cathedral of St Peter is a church in Worms, southern Germany. It was the seat of the Catholic Prince-Bishopric of Worms until its extinction in 1800. It is a basilica with four round towers, two large domes, and a choir at each end. The interior is built in red sandstone. Only the ground plan and the lower part of the western towers belong to the original building consecrated in 1110.

The Jewish Cemetery in Worms or Heiliger Sand, in Worms, Germany, is usually called the oldest surviving Jewish cemetery in Europe, although the Jewish burials in the Jewish sections of the Roman catacombs predate it by a millennium. The Jewish community of Worms was established by the early eleventh century, and the oldest tombstone still legible dates from 1058/59. The cemetery was closed in 1911, when a new cemetery was inaugurated. Some family burials continued until the late 1930s.

Located at 49.6297, 8.35556 (Lat. / Lng.), about 0 miles away.
Wikipedia Article
Jewish cemeteries in Germany, Buildings and structures in Worms, Germany, Protected areas of Rhineland-Palatinate

EWR-Arena (called Wormatia-Stadion until 2011) is a multi-use stadium in Worms, Germany. It is currently used mostly for football matches and is the home of Wormatia Worms. The stadium has a capacity of 5,724 people. It opened in 1927 and was renovated in 2008 when Wormatia Worms were promoted into Regionalliga Süd.

Worms Central Station (Worms Hauptbahnhof) is, along with Worms Brücke station and Worms Pfeddersheim station, one of three operational passenger stations in the Rhenish Hesse city of Worms, Germany. The station with is its pedestrian underpass is also an essential link between the eastern and the western parts of central Worms. Every day it is used by about 15,000 people.

Located at 49.6347, 8.35694 (Lat. / Lng.), about 0 miles away.
Wikipedia Article, Homepage
Railway stations in Rhineland-Palatinate, Hauptbahnhof in Germany, Buildings and structures in Worms, Germany

The Wine Museum (Musée du Vin), located in Ehnen on the Luxembourg side of the Moselle, illustrates the art of wine-making with exhibits of traditional vintner's tools and bottling equipment together with old documents and photographs. Opened by the State in 1978, it occupies the home of a former vintner with wine-making antiques and furnishings.

The University of Applied Sciences Worms is a public university located in Worms, Germany. It was founded in 1978. The University of Applied Sciences Worms comprises faculties of business, tourism/transportation, and informatics. A common feature of all degree programs is a practical approach to the respective subjects, a relatively short average duration of study, and the international orientation.

These districts belong to Worms.

These are districts that are close by, but belong to a different city than Worms.

These are some bigger and more relevant cities in the wider vivinity of Worms.