Local time in Ingolstadt is now 01:21 AM (Monday). The local timezone is named Europe / Berlin with an UTC offset of one hour. We know of 10 airports in the vicinity of Ingolstadt, of which 4 are larger airports. The closest airport in Germany is Ingolstadt Manching Airport in a distance of 6 mi (or 10 km), South-East. Besides the airports, there are other travel options available (check left side).

There are several Unesco world heritage sites nearby. The closest heritage site in Germany is Old town of Regensburg with Stadtamhof in a distance of 35 mi (or 57 km), North-East. Looking for a place to stay? we compiled a list of available hotels close to the map centre further down the page.

When in this area, you might want to pay a visit to some of the following locations: Lenting, Wettstetten, Hepberg, Karlskron and Stammham. To further explore this place, just scroll down and browse the available info. 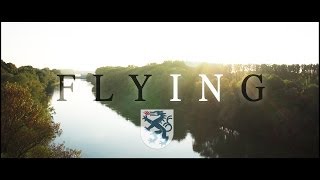 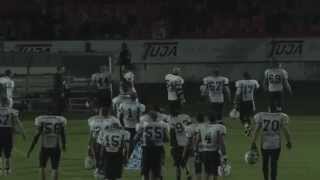 Ingolstadt Dukes - All IN 4 Life ᴴᴰ 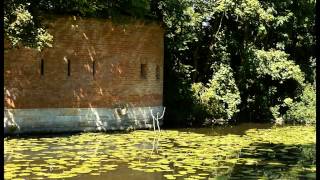 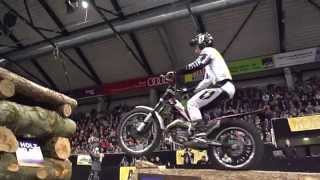 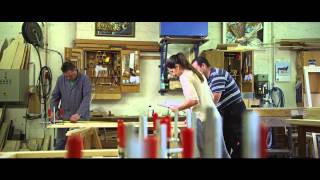 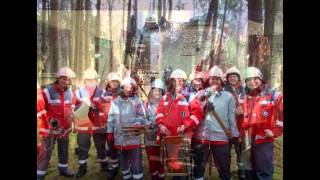 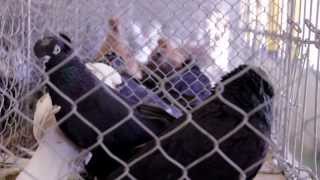 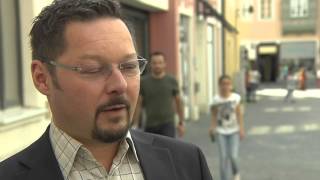 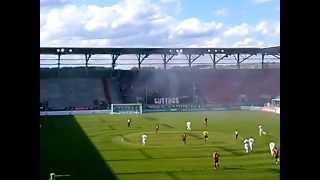 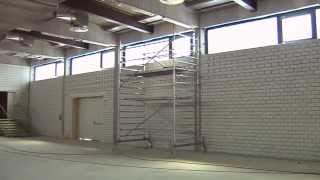 The Apian-Gymnasium Ingolstadt is a Gymnasium (high school) in Ingolstadt, Bavaria established in 1971. It was named after Peter Apian (1495–1552) and his son Philipp Apian. Peter Apian was a mathematician at the University of Ingolstadt, Bavaria's oldest university (which was later moved to Munich). His son Philipp (1531–1589) was his successor as the professor of mathematics at Ingolstadt University and the first cartographer to produce a complete map of Bavaria.

The WFI - Ingolstadt School of Management is a German business school and the faculty of business administration and economics of the Catholic University of Eichstätt-Ingolstadt. The WFI (meaning "Wirtschaftswissenschaftliche Fakultät Ingolstadt") is one of Germany's foremost business schools and the modern successor of Bavaria's first university, i.e. the old University of Ingolstadt.

The station of Ingolstadt Nord (also called the Nordbahnhof in German, which means "North station") is the second, working, passenger station in the town of Ingolstadt, in the state of Bavaria in southern Germany. The other station is Ingolstadt Hauptbahnhof. The station is entered in the official list of Deutsche Bahn station abbreviations as MIN and is classed as a level 5 station (local halt or Nahverkehrssystemhalt) in their station categorisation system.

The Audi Tunnel is a twin-tracked railway tunnel on the Nuremberg–Ingolstadt–Munich high-speed railway just north of Ingolstadt in Bavaria, Germany. It lies just outside Ingolstadt Nord station and passes under part of the Audi car factory site (hence the name) as well as other industrial and residential areas. With a length of 1258 metres (from kilometre post 84.995 to 86.253) it is the second shortest of the new tunnels on this newly-built line.

The Kreuztor, built in 1385, is the western gateway to the medieval city center of Ingolstadt. The tower's name is derived from the leper house belonging to the Church of the Holy Cross (Kirche zum heiligen Kreuz), which stood to the west of the city walls until its destruction in the Schmalkaldic War in 1546. This seven-turreted guard tower was part of Ingolstadt's second city wall.

Located at 48.7642, 11.4179 (Lat. / Lng.), about 0 miles away.
Wikipedia Article, Homepage
Gates in Germany, Buildings and structures in Bavaria, Fortification in Germany

These are some bigger and more relevant cities in the wider vivinity of Ingolstadt.