Feldkirchen in Upper Bavaria (Bavaria) is a city in Germany about 273 mi (or 439 km) south of Berlin, the country's capital.

Local time in Feldkirchen is now 09:21 PM (Tuesday). The local timezone is named Europe / Berlin with an UTC offset of 2 hours. We know of 10 airports in the vicinity of Feldkirchen, of which 4 are larger airports. The closest airport in Germany is Ingolstadt Manching Airport in a distance of 5 mi (or 8 km), South-East. Besides the airports, there are other travel options available (check left side).

There are several Unesco world heritage sites nearby. The closest heritage site in Germany is Old town of Regensburg with Stadtamhof in a distance of 34 mi (or 54 km), North-East. If you need a place to sleep, we compiled a list of available hotels close to the map centre further down the page.

Depending on your travel schedule, you might want to pay a visit to some of the following locations: Lenting, Ingolstadt, Hepberg, Grossmehring and Wettstetten. To further explore this place, just scroll down and browse the available info. 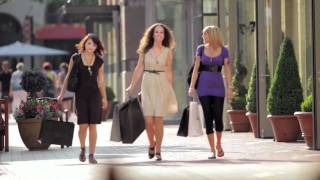 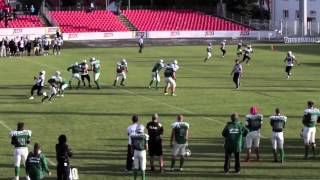 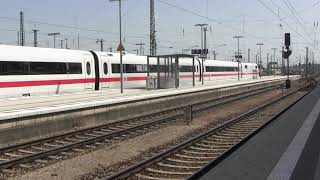 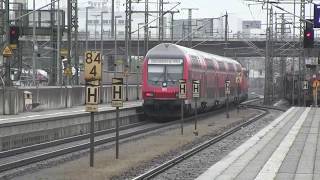 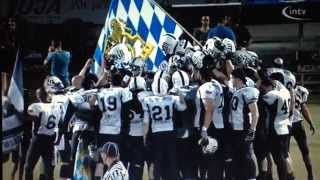 Ingolstadt Dukes Can you feel that ᴴᴰ 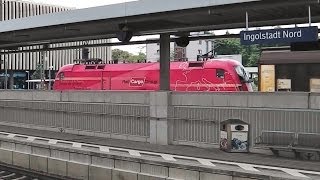 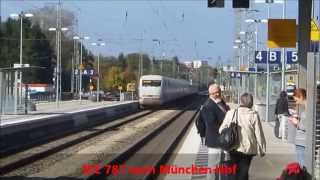 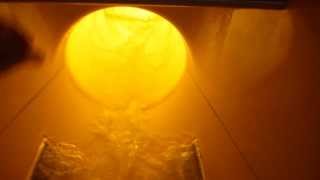 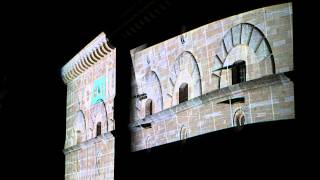 Tuja-Stadion (formally known as ESV-Stadion) is a 11,418 capacity stadium in Ingolstadt, Germany. It is primarily used for football and was the home of ESV Ingolstadt until they merged with MTV Ingolstadt to become FC Ingolstadt 04. It also hosted four football matches during the 1972 Summer Olympics. The stadium was modified in 2008 to suit 2nd division criteria. A new stadium is being planned and should be ready for the 2010/11 season.

The station of Ingolstadt Nord (also called the Nordbahnhof in German, which means "North station") is the second, working, passenger station in the town of Ingolstadt, in the state of Bavaria in southern Germany. The other station is Ingolstadt Hauptbahnhof. The station is entered in the official list of Deutsche Bahn station abbreviations as MIN and is classed as a level 5 station (local halt or Nahverkehrssystemhalt) in their station categorisation system.

The Audi Tunnel is a twin-tracked railway tunnel on the Nuremberg–Ingolstadt–Munich high-speed railway just north of Ingolstadt in Bavaria, Germany. It lies just outside Ingolstadt Nord station and passes under part of the Audi car factory site (hence the name) as well as other industrial and residential areas. With a length of 1258 metres (from kilometre post 84.995 to 86.253) it is the second shortest of the new tunnels on this newly-built line.

Audi Sportpark is a 15,000-capacity stadium in Ingolstadt, Germany. It is primarily used for football and is the home of FC Ingolstadt 04.

Sandrach is a 48km long river of Bavaria, Germany.

These are some bigger and more relevant cities in the wider vivinity of Feldkirchen.