Weimar in Free State of Thuringia with it's 64,727 citizens is a city in Germany about 139 mi (or 224 km) south-west of Berlin, the country's capital city.

Local time in Weimar is now 09:48 AM (Thursday). The local timezone is named Europe / Berlin with an UTC offset of 2 hours. We know of 12 airports in the vicinity of Weimar, of which 5 are larger airports. The closest airport in Germany is Erfurt Airport in a distance of 16 mi (or 26 km), West. Besides the airports, there are other travel options available (check left side).

There are several Unesco world heritage sites nearby. The closest heritage site in Germany is Classical Weimar in a distance of 0 mi (or 0 km), South. Looking for a place to stay? we compiled a list of available hotels close to the map centre further down the page.

When in this area, you might want to pay a visit to some of the following locations: Kromsdorf, Vollersroda, Grossobringen, Kleinobringen and Buchfart. To further explore this place, just scroll down and browse the available info. 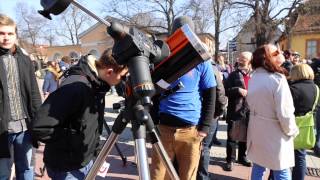 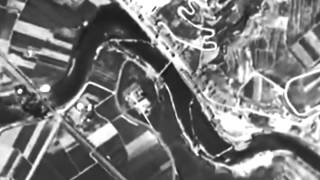 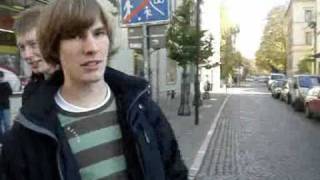 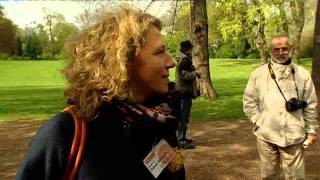 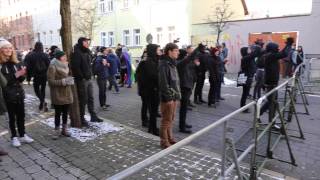 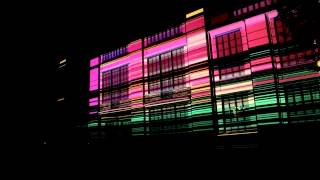 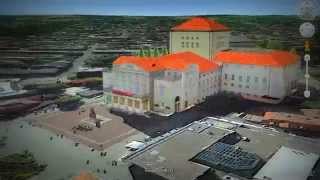 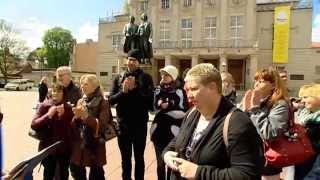 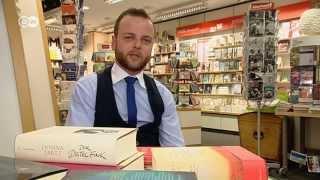 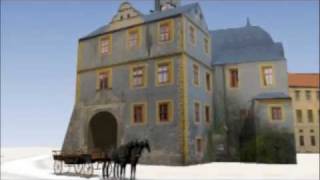 The Bauhaus University is a university located in Weimar, Germany and specializes in the artistic and technical fields. Established in 1860 as the Great Ducal Saxon Art School, it gained collegiate status on 3 June 1910. In 1919 the school was renamed Bauhaus by its new director Walter Gropius and it received its present name in 1996. Approximately 4,000 students are enrolled at the university today.

The Liszt School of Music Weimar is a college of music in Weimar, Germany.

The Goethe House (Goethes Wohnhaus) is the main house lived in by the poet Goethe whilst in Weimar, though he did live in several others in the town.

The Russian Orthodox Chapel is a funerary chapel built in Weimar in 1860 for Grand Duchess Maria Pavlovna of Russia. It was constructed in the Historical Cemetery behind the Weimarer Fürstengruft, to which it is connected by an underground passage. Maria Pavlovna's coffin is located in the passage, with her husband Charles Frederick's coffin placed directly beside it. A spiral staircase leads to another underground connection to the Fürstengruft, though this is now closed by a metal plate.

The Fürstengruft is the ducal burial chapel of Saxe-Weimar-Eisenach, located in the Historical Cemetery in Weimar. It also houses the tombs of Goethe and Schiller. It is part of the Klassik Stiftung Weimar and since 1998 it and the cemetery have also been part of the Classical Weimar World Heritage Site.

The Bauhaus-Museum is a museum dedicated to the architectural style of Bauhaus. Since 1995 it has been housed in a former coach house on Theaterplatz rebuilt by Clemens Wenzeslaus Coudray. This is only a temporary home (it is to move to a new site in 2014) and includes ruins of the Weimarer Zeughaus or arsenal. A new Bauhaus Museum is scheduled to open in 2015.

The original Goethe–Schiller Monument is in Weimar, Germany. It incorporates Ernst Rietschel's 1857 bronze double statue of Johann Wolfgang Goethe (1749–1832) and Friedrich Schiller (1759–1805), who are probably the two most revered figures in German literature. The monument has been described recently "as one of the most famous and most beloved monuments in all of Germany" and as the beginning of a "cult of the monument".

The construction of the New Bauhaus Museum is a project by the Klassik Stiftung Weimar. The planned museum will be built near the Weimarhallenpark and will present the Weimar collections of the State Bauhaus, which was founded in Weimar in 1919. The museum is scheduled to open in 2015.

The church St. Peter und Paul in Weimar, Germany, is also known as Herderkirche (Herder Church) after Johann Gottfried Herder. It is the most important church building of the town, and is called Stadtkirche (town church), opposed to the courtly Schloßkirche (court chapel). It is the church of a Lutheran parish since 1525, after the Reformation. The church is part of the World Heritage Site Classical Weimar.

The Wilhelm-Ernst-Gymnasium is a secondary school on Herderplatz 14 in Weimar, Germany. Founded in 1712 by Duke William Ernest of Saxe-Weimar, it is the oldest school building in the city. Numerous notable figures such as Johann Gottfried Herder, Johann Heinrich Voss, Friedrich Wilhelm Riemer and Johann Karl August Musäus studied here. It is a designated historic site and is one of the few secular buildings of the pre-classical period still remaining in Weimar.

These are some bigger and more relevant cities in the wider vivinity of Weimar.