Passau in Lower Bavaria (Bavaria) with it's 50,560 habitants is a town located in Germany about 273 mi (or 440 km) south of Berlin, the country's capital town.

Time in Passau is now 03:26 AM (Monday). The local timezone is named Europe / Berlin with an UTC offset of 2 hours. We know of 11 airports closer to Passau, of which 5 are larger airports. The closest is airport we know is Linz Airport in Austria in a distance of 42 mi (or 67 km). The closest airport in Germany is Straubing Airport in a distance of 48 mi (or 67 km), South-East. Besides the airports, there are other travel options available (check left side).

There are several Unesco world heritage sites nearby. The closest heritage site is Historic Centre of Český Krumlov in Czechia at a distance of 44 mi (or 71 km). The closest in Germany is Old town of Regensburg with Stadtamhof in a distance of 68 mi (or 71 km), North-East. In need of a room? We compiled a list of available hotels close to the map centre further down the page.

Since you are here already, you might want to pay a visit to some of the following locations: Tiefenbach, Salzweg, Ruderting, Thyrnau and Neukirchen vorm Wald. To further explore this place, just scroll down and browse the available info. 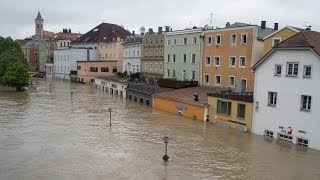 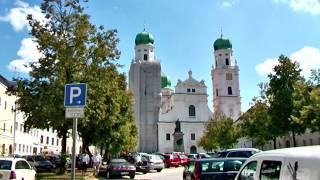 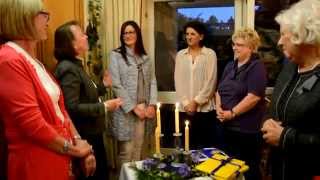 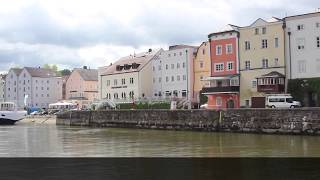 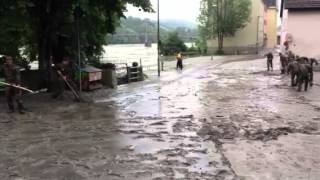 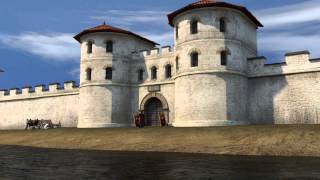 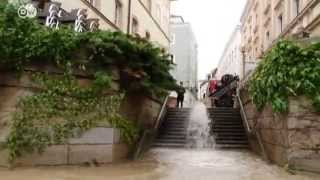 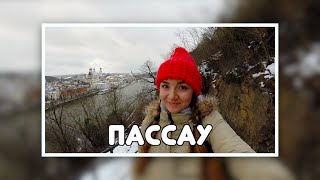 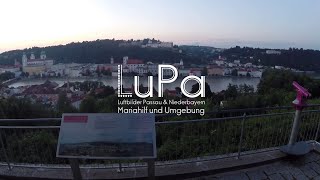 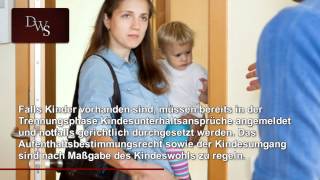 The University of Passau (Universität Passau in German) is a public research university located in Passau, Lower Bavaria, Germany. Founded in 1978, it is the youngest university in Bavaria and consequently has the most modern campus in the state. Nevertheless, its roots as the Institute for Catholic Studies date back hundreds of years. Today it is home to four faculties and 37 different degree programmes at undergraduate, graduate and postdoctoral level.

Located at 48.5683, 13.4533 (Lat. / Lng.), about 1 miles away.
Wikipedia Article, Homepage
Universities and colleges in Bavaria, Universities in Germany, Passau, Education in Bavaria, Educational institutions established in 1978

Veste Oberhaus is a fortress that was founded in 1219 and, for most of its time, served as the stronghold of the Bishop of Passau, Germany. The building is located on the mountain crest (St. Georgsberg) between the Danube and the Ilz rivers and dominates the city of Passau that is located on the opposite, right side of the Danube. Below Oberhaus on the tip between the rivers Ilz and Danube is Veste Niederhaus, part of the fortress system.

The Scharfrichterhaus (executioner’s house) in Passau, Germany, is designated as a national historical treasure and was built circa 1200. Located on “Milk Street”, it was the official residence for the Scharfrichter of the city of Passau. It is now an important jazz and cabaret stage on which political cabaret is performed.

St. Stephan's Cathedral, or "Dom St. Stephan" in German, is a baroque church from 1688 in Passau, Germany. It is the seat of the Catholic Bishop of Passau and the main church of his diocese. Since 730, there have been many churches built on the site of the current cathedral. The current church, a baroque building around 100 metres long, was built from 1668 to 1693 after a fire in 1662 destroyed its predecessor, of which only the late gothic eastern side remains.

Drei Flüsse Stadion is a multi-use stadium in Passau, Germany. It is currently used mostly for football matches and is the home stadium of 1. FC Passau. The stadium has a capacity of 20,000 people and was built in 1972. For the 1972 Summer Olympics in neighboring Munich, it hosted six football matches.

Passau Central Station (Passau Hauptbahnhof) is the main station at Passau in Bavaria, Germany, and was built in 1860. It has eight platforms, of which three are bay platforms and three are through tracks. The ca. 130 m long station building is built in the classic style.

Stadttheater Passau is a theatre in Bavaria, Germany.

These districts belong to Passau.

These are districts that are close by, but belong to a different city than Passau.

These are some bigger and more relevant cities in the wider vivinity of Passau.