Current time in Jena is now 01:57 PM (Friday). The local timezone is named Europe / Berlin with an UTC offset of one hour. We know of 12 airports near Jena, of which 5 are larger airports. The closest airport in Germany is Erfurt Airport in a distance of 28 mi (or 45 km), West. Besides the airports, there are other travel options available (check left side).

There are several Unesco world heritage sites nearby. The closest heritage site in Germany is Classical Weimar in a distance of 12 mi (or 19 km), West. If you need a hotel, we compiled a list of available hotels close to the map centre further down the page.

While being here, you might want to pay a visit to some of the following locations: Lehesten, Sulza, Zoellnitz, Hainichen and Rothenstein. To further explore this place, just scroll down and browse the available info. 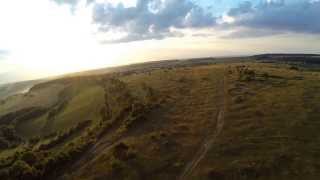 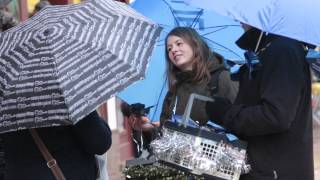 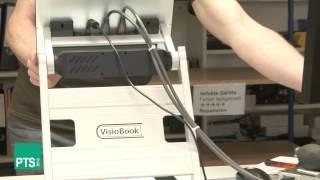 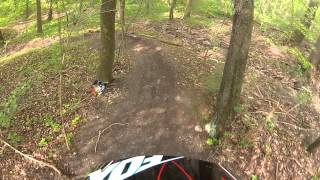 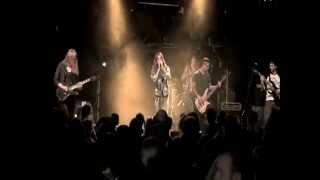 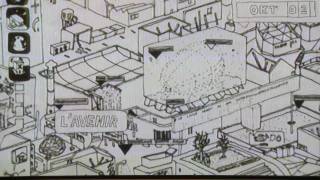 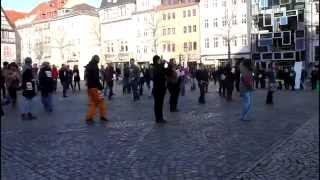 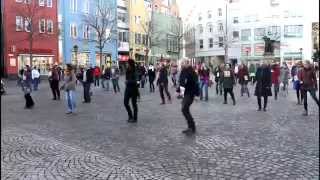 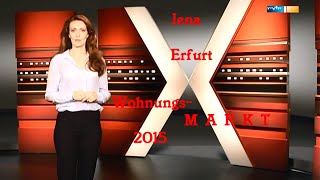 Friedrich Schiller University Jena (FSU) (German Friedrich-Schiller-Universität Jena, colloquially Uni Jena), is a public research university located in Jena, Thuringia, Germany. The university was established in 1558 and is counted among the ten oldest universities in Germany. It is affiliated with 6 Nobel Prize winners, most recently in 2000 when Jena graduate Herbert Kroemer won the Nobel Prize for physics.

The JenTower is a skyscraper in Jena, Germany.

The Optical Museum Jena is a scientific-technological museum. The Optical Museum Jena shows optical instruments from eight centuries. It gives a technical and cultural-historical survey of the development of optical instruments. The development of the city Jena to the centre of the optical industries since the mid-19th-century is integrated in the exhibition, connected with the lifeworks of Ernst Abbe, Carl Zeiss and Otto Schott.

The Ernst-Abbe-Sportfeld is a sports facility in Jena, Germany. It was dedicated on August 24, 1924 and was named after entrepreneur Ernst Abbe 15 years later. The facility is in southern Jena, directly on the Saale River. The City of Jena purchased the stadium from the Ernst-Abbe-Stiftung (The Ernst Abbe Foundation) in 1991. The soccer and track stadium in the Ernst-Abbe-Sportfeld is the home field of FC Carl Zeiss Jena and TuS Jena. It has a capacity of over 12,990.

The Botanischer Garten Jena (4.5 hectares) is the second oldest botanical garden in Germany, maintained by the University of Jena and located at Fürstengraben 26, Jena, Thuringia, Germany. It is open daily; an admission fee is charged. The garden was first established in 1586 as a hortus medicus, six years after the establishment of the Botanical Garden in Leipzig in 1580.

Jena Paradies station is the main railway station of the city of Jena in the German state of Thuringia. It is on the Saal Railway and is served by Intercity-Express (ICE) trains on the Berlin–Munich route and regional trains to and from Naumburg, Saalfeld and Pößneck. It is named after and adjacent to Paradies ("paradise") Park, which is on the eastern shore of the Saale river.

Jena West station is to the west of the centre of the city of Jena in the German state of Thuringia at the 22.59 km mark of the Weimar–Gera railway between Weimar, Jena-Göschwitz station and Gera Hauptbahnhof. This line is also called the Holzland Railway and it is part of the Mid-German Connection. The station is located in the suburb of Jena-Süd. The station is 171.64 metres above sea level and was opened on 29 June 1876 simultaneously with the railway.

The Jena tramway network forms part of the public transport system in Jena, in the federal state of Thuringia, Germany. Opened in 1901, the network is currently operated by Jenaer Nahverkehrsgesellschaft; it has five lines operated during the day, and three operated "late" and at night.

These are some bigger and more relevant cities in the wider vivinity of Jena.