Pieschen in Saxony is located in Germany about 101 mi (or 163 km) south of Berlin, the country's capital town.

Current time in Pieschen is now 11:50 AM (Wednesday). The local timezone is named Europe / Berlin with an UTC offset of one hour. We know of 9 airports close to Pieschen, of which 5 are larger airports. The closest airport in Germany is Dresden Airport in a distance of 4 mi (or 7 km), North-East. Besides the airports, there are other travel options available (check left side).

There are several Unesco world heritage sites nearby. The closest heritage site in Germany is Dresden Elbe Valley in a distance of 5 mi (or 8 km), South-East. We encountered 2 points of interest near this location. If you need a hotel, we compiled a list of available hotels close to the map centre further down the page.

While being here, you might want to pay a visit to some of the following locations: Dresden, Bannewitz, Moritzburg, Kreischa and Ottendorf-Okrilla. To further explore this place, just scroll down and browse the available info. 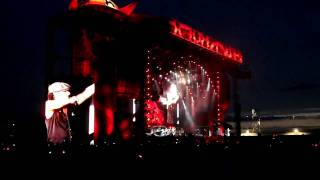 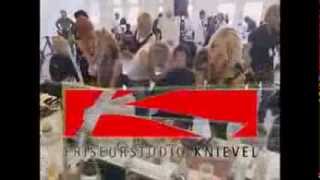 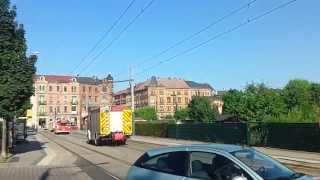 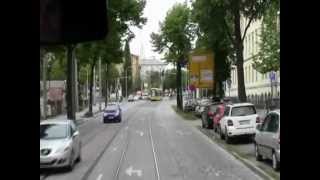 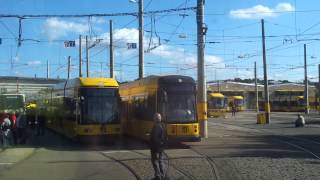 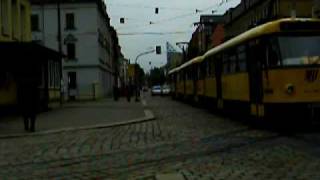 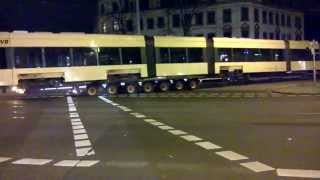 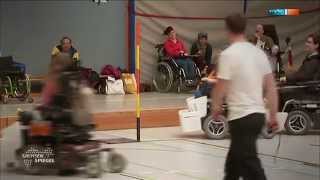 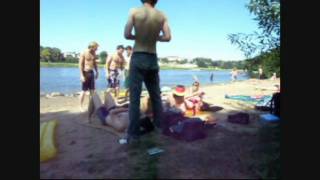 32°C und bei Antons an der Elbe wird gebadet - allerdings mit der Baustelle der Waldschlösschenbrücke im Hintergrund... It is pretty warm in Dresden. Time to take a bath or to have a lilo... 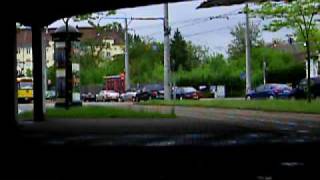 Dresden-Neustadt station is the second largest railway station in Dresden, as well as one of the largest stations in Saxony.

Yenidze is the name of a former cigarette factory building in Dresden, Germany. It was built between 1907 and 1909 and is used today as an office building. It is notable for its Orientalizing exterior design which borrows design elements from mosques. "Yenidze" was the name of a tobacco company started by the entrepreneur Hugo Zietz, which imported tobacco from Ottoman Yenidze, Thrace. The "Oriental" style of architecture publicized the origin of the tobacco.

Located at 51.0589, 13.7269 (Lat. / Lng.), about 1 miles away.
Wikipedia Article
Visitor attractions in Dresden, Buildings and structures in Dresden, Moorish Revival architecture in Germany

Ostragehege is a multi-use sports venue in Dresden, Germany. Key buildings of the venue include the Heinz-Steyer-Stadion and the ice hockey stadium of the Dresdner Eislöwen (or Dresden ice lions). The stadium was the primary aiming point for No. 5 Group RAF squadron during the Dresden bombings of February 1945. Bomb runs were timed and direction calculated to fan out from this point, causing massive devastation and a fire-storm which killed tens of thousands.

Japanisches Palais is a Baroque building in Dresden, Germany, on the Neustadt bank of the river Elbe. Built in 1715, it was extended from 1729 until 1731 to store the Japanese porcelain collection of Augustus the Strong that is now part of the Dresden Porcelain Collection. However, it was never used for this purpose, and instead served as a library. The Japanisches Palais was partly destroyed during the allied bombing raids on 13 February 1945, but was reconstructed in the 1950s and 1960s.

Friedrichstadt is a neighborhood in central Dresden, Germany. A factory district in the late 19th and early 20th centuries, it is known as the home of the founders of the artistic association known as Die Brücke.

The Museum of Ethnology Dresden (German: Museum für Völkerkunde Dresden) contains an ethnographic collection with more than 90,000 artefacts from all parts of the earth. It is part of the Dresden State Art Collections. Founded in 1875, the museum presents continually changing exhibitions in the Japanisches Palais, a Baroque building complex in Dresden, Germany. The collection has its origins in the cabinet of curiosities established by Augustus, Elector of Saxony in 1560.

EnergieVerbund Arena (formerly known as Freiberger Arena) is an arena in Dresden, Germany. It is primarily used for the ice hockey club Dresdner Eislöwen.

The Innere Neustadt ('Inner New City') is a neighborhood in Dresden within the administrative district of Neustadt. The name is derived from "Neuen Königlichen Stadt" ('New Royal City'), the name given to the former district of 'Altendresden' when it was rebuilt after a fire before 1732. In contrast to the Äußere Neustadt ('Outer New City'), the Innere Neustadt was within the city fortifications and, for that reason, is also known as the historic Neustadt.

These are some bigger and more relevant cities in the wider vivinity of Pieschen.