Genin in Schleswig-Holstein is a town in Germany about 146 mi (or 235 km) north-west of Berlin, the country's capital city.

Current time in Genin is now 10:39 AM (Tuesday). The local timezone is named Europe / Berlin with an UTC offset of one hour. We know of 12 airports near Genin, of which 5 are larger airports. The closest airport in Germany is Lübeck Blankensee Airport in a distance of 3 mi (or 6 km), South-East. Besides the airports, there are other travel options available (check left side).

There are two Unesco world heritage sites nearby. The closest heritage site in Germany is Hanseatic City of Lübeck in a distance of 2 mi (or 3 km), North-East. We discovered 3 points of interest in the vicinity of this place. Looking for a place to stay? we compiled a list of available hotels close to the map centre further down the page.

When in this area, you might want to pay a visit to some of the following locations: Luebeck, Stockelsdorf, Krummesse, Klempau and Hamberge. To further explore this place, just scroll down and browse the available info. 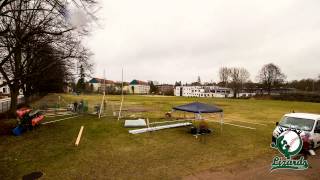 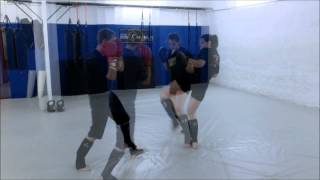 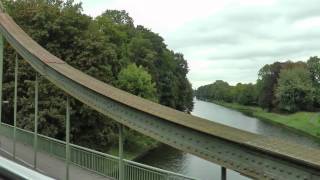 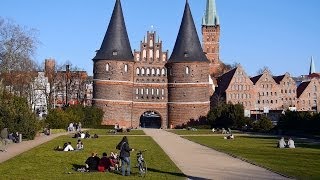 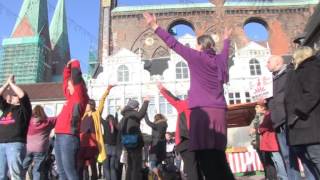 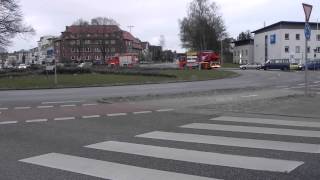 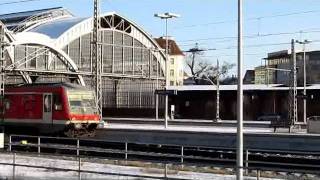 http://innovative4545.com Business Success A4S System, We are Different! Hi, are you one of the Business Partners we are looking for to our worldwide team? Our company has Pre-Launch in Thailand ... 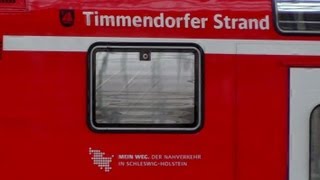 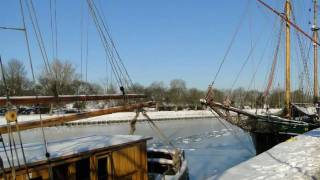 The Holsten Gate ("Holstein Tor", later "Holstentor") is a city gate marking off the western boundary of the old center of the Hanseatic city of Lübeck. This Brick Gothic construction is one of the relics of Lübeck’s medieval city fortifications and the only remaining city gate, except for the Citadel Gate.

Located at 53.8662, 10.6797 (Lat. / Lng.), about 2 miles away.
Wikipedia Article
Buildings and structures in Lübeck, Landmarks in Germany, Brick Gothic, Gates in Germany, Gothic architecture in Germany, Museums in Schleswig-Holstein, Local museums in Germany, Fortification in Germany

Located at 53.8656, 10.6822 (Lat. / Lng.), about 2 miles away.
Wikipedia Article, Homepage
Puppet museums, Museums in Schleswig-Holstein, Culture in Lübeck, Buildings and structures in Lübeck

The Lübeck Cathedral (German: Dom zu Lübeck, or colloquially Lübecker Dom) is a large brick Lutheran cathedral in Lübeck, Germany and part of Lübeck's world heritage. It was started in 1173 by Henry the Lion as a cathedral for the Bishop of Lübeck. It was partly destroyed in a bombing raid in World War II (1942), and later reconstructed. The organ by Arp Schnitger was lost in the fire. The current church was finished in 1982.

The Lübeck Waste Treatment Facility is a mechanical biological treatment plant located near the city of Lübeck in Germany. The facility treats the entire municipality's waste stream utilising a municipal waste treatment process consisting of mechanical sorting and anaerobic digestion. The facility has the ability to process up to 150,000 tpa of mixed waste. This facility was constructed in 2005 at Luebeck-Niemark and utilises the Haase MBT process.

The Fehmarnbelt Lightship was built in 1906-1908 at Brake on the River Weser and entered service in 1908 as the lightship Außeneider. Until 1945 it was moored at the position known as Außeneider guarding the estuary of the river Eider on the North Sea coast. In the years from 1956 to 1965 it was a reserve lighthouse in the Baltic Sea and then from 1965 to 1984 it was positioned under its present name in the Fehmarn Belt.

Lübeck Central Station (Lübeck Hauptbahnhof) is a railway station for the Hanseatic city of Lübeck, in the German state of Schleswig-Holstein. It is a through station at the western edge of the city centre. With approximately 31,000 travelers and visitors each day, Lübeck Hbf is the busiest of all the railway stations in Schleswig-Holstein. It is classified by the Deutsche Bahn as a Category 3 station. The present station building was built in 1908 by the Lübeck-Büchener Eisenbahn (LBE).

These are some bigger and more relevant cities in the wider vivinity of Genin.