Bergisch Gladbach in Cologne District (North Rhine-Westphalia) with it's 106,184 residents is a town located in Germany about 289 mi (or 465 km) west of Berlin, the country's capital place.

Time in Bergisch Gladbach is now 10:10 PM (Friday). The local timezone is named Europe / Berlin with an UTC offset of 2 hours. We know of 9 airports nearby Bergisch Gladbach, of which 4 are larger airports. The closest airport in Germany is Cologne Bonn Airport in a distance of 8 mi (or 13 km), South. Besides the airports, there are other travel options available (check left side).

There are several Unesco world heritage sites nearby. The closest heritage site in Germany is Cologne Cathedral in a distance of 8 mi (or 13 km), West. We collected 3 points of interest near this location. Need some hints on where to stay? We compiled a list of available hotels close to the map centre further down the page.

Being here already, you might want to pay a visit to some of the following locations: Odenthal, Kurten, Leverkusen, Cologne and Solingen. To further explore this place, just scroll down and browse the available info. 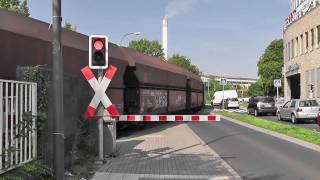 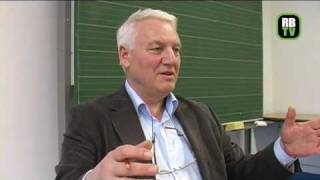 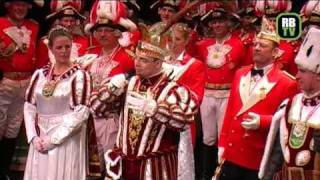 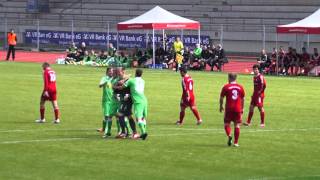 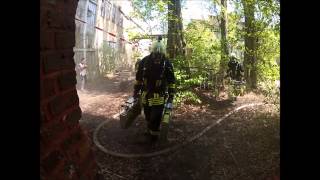 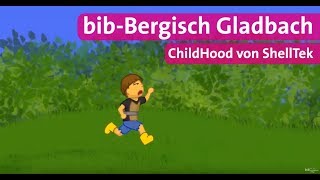 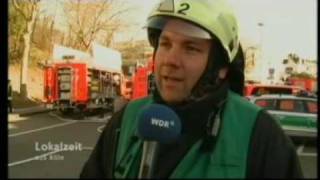 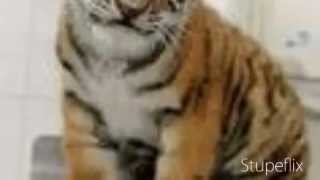 Created using http://studio.stupeflix.com/?yt=1 from my holiday and somewhere come the picture. 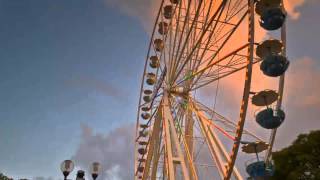 Hi and welcome to my new time lapse video. This time I took the opportunity offered by the Laurentius Kirmes's visit to my town, Bergisch Gladback (NRW,DE). It this pictures you can see the...

The Nicolaus-Cusanus-Gymnasium (NCG) is a public high school in the German city Bergisch Gladbach. The school is named after the German church law academic, philosopher, bishop and cardinal Nicholas of Cusa. In 1888 the private ‘Knabenschule’ (boys' high school) was established which later became the Nicolaus-Cusanus-Gymnasium. In 1958 the school moved to its new location on Reuterstraße near the city centre.

The Albertus-Magnus-Gymnasium (AMG) is a school in Bensberg, part of the city of Bergisch Gladbach in Germany. It provides secondary education in the German system from grade 5 to 12/13. It was originally founded in 1858 as the Bensberger-Progymnasium. Since 1958 it exists in current form providing nine years of education which has changed for new students since 2005 to eight years. The student body comprises between 850 and 900 students with 50 to 60 teachers. http://www. amg-bensberg.

Bensberg is an underground and terminus station on the Cologne Stadtbahn line 1, located in Bergisch Gladbach. The station lies at Steinstraße in the district of Bensberg. The station was opened in 2000 and consists of a mezzanine and one island platform with two rail tracks.

Bensberg Palace is a historical building in Bensberg, part of the city of Bergisch-Gladbach, just outside Cologne, western Germany. It is a former Jagdschloss of the Counts Palatine of the Rhine. Since 1997 it accommodates a 5-Star Grand hotel of the Althoff Hotels Group. The palace was commissioned by Johann Wilhelm, Elector Palatine for his wife Anna Maria Luisa de' Medici. Anna Maria Luisa enjoyed the site's elevated scenery and views onto the River Rhine, Rhine Valley and Cologne Bight.

Bergisch Gladbach station is a terminal station and forms the public transport hub of the city of Bergisch Gladbach, in the German state of North Rhine-Westphalia. It has been the terminus of line S 11 of the Rhine-Sieg S-Bahn (now part of the Rhine-Ruhr S-Bahn) since 1 June 1975. This service now runs via Cologne, Neuss and Düsseldorf to Düsseldorf Airport Terminal station. It also includes the city’s freight yard.

Duckterath station is a station in the city of Bergisch Gladbach in the German state of North Rhine-Westphalia, on the Sülz Valley Railway. It is served by S-Bahn line S 11, operated at 20 minute intervals.

Puppenpavillon Bensberg is a theatre in North Rhine-Westphalia, Germany.

These districts belong to Bergisch Gladbach.

These are districts that are close by, but belong to a different city than Bergisch Gladbach.

These are some bigger and more relevant cities in the wider vivinity of Bergisch Gladbach.

This place is known by different names. Here the ones we know:
Bergisch Gladbach, ZCG, Jläbbisch, Бергиш Гладбах