Findorff in Bremen is a city in Germany about 196 mi (or 315 km) west of Berlin, the country's capital.

Local time in Findorff is now 12:49 PM (Sunday). The local timezone is named Europe / Berlin with an UTC offset of 2 hours. We know of 10 airports in the vicinity of Findorff, of which 4 are larger airports. The closest airport in Germany is Bremen Airport in a distance of 4 mi (or 6 km), South. Besides the airports, there are other travel options available (check left side).

There are several Unesco world heritage sites nearby. The closest heritage site in Germany is Town Hall and Roland on the Marketplace of Bremen in a distance of 2 mi (or 3 km), South. If you need a place to sleep, we compiled a list of available hotels close to the map centre further down the page.

Depending on your travel schedule, you might want to pay a visit to some of the following locations: Bremen, Stuhr, Lilienthal, Ritterhude and Osterholz-Scharmbeck. To further explore this place, just scroll down and browse the available info. 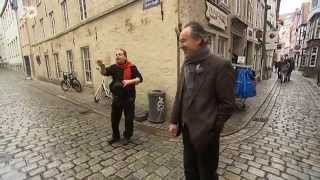 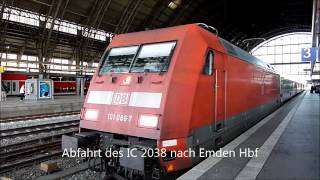 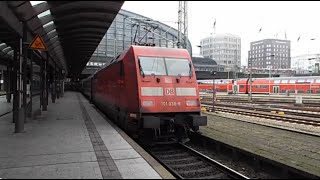 The journey aboard DB Fernverkehr's IC 2217 from Hamburg Hbf to Bremen Hbf. 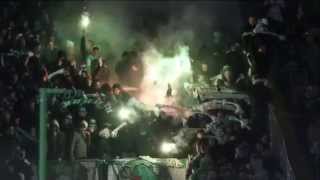 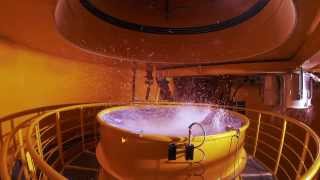 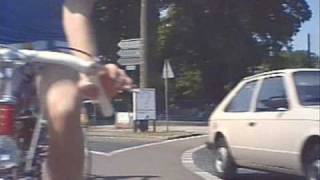 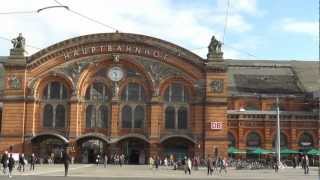 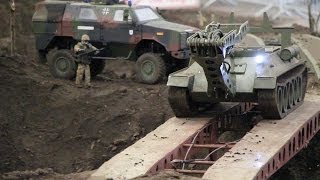 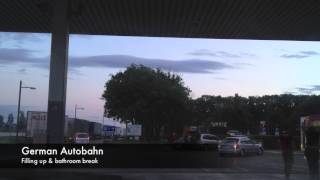 Timelapse video of our road trip to Bolsena, Italy for our annual Summer vacation. We take you on a 1600km (1000 miles) trip from Bremen in the North of Germany to Bolsena, just North of...

Freimarkt (lit. Free Fair) in Bremen, Germany, first held in 1035, is the oldest fair in Germany. With more than four million visitors each year, it is also considered to be the biggest festival in Northern Germany. It is celebrated for 17 days in the last two weeks of October, somewhat extended from Friday to Sunday. The area covers approximately 100,000 square meters on two areas: the so-called "Kleiner Freimarkt" (lit.

Hermann-Böse-Gymnasium (HBG) is a co-educational secondary school in Bremen, Germany.

Bremen Central Station (Bremen Hauptbahnhof) is a railway station in the city of Bremen in northwestern Germany. It is the most important rail station for both the city and the state Free Hanseatic City of Bremen; InterCityExpress, Intercity, EuroCity, CityNightLine and DB NachtZug services call at the station, which is situated to the Northeast of the city centre.

The Bremen-Arena (previously known as AWD-Dome and Stadthalle Bremen) is the largest indoor arena in Bremen, Germany. It is used for concerts, sports, and trade fairs. It used to be called Stadthalle Bremen until the financial services provider Allgemeiner Wirtschaftsdienst (AWD) bought the naming rights in January 2005. Contrary to what the new name suggest, the AWD-Dome is in fact not a dome. The name dome was probably chosen because an AWD-Arena already exists in Hannover.

The Bremen Ratskeller is the council wine cellar of the Town Hall of Bremen. Since it was erected in the year 1405, German wines were stored and sold there. With its history over 600 years the Ratskeller of Bremen is the oldest wine cellar of Germany, furthermore the oldest wine barrel of Germany, a wine from Rüdesheim which is dated 1653, is stored here. In the cellar there has long been a traditional tavern and today a large part of it is a gourmet restaurant.

Unisee (Bremen) is a lake in Bremen, Germany. At an elevation of, its surface area is 28.2 ha.

These are some bigger and more relevant cities in the wider vivinity of Findorff.