Arsten in Bremen is a city located in Germany about 194 mi (or 312 km) west of Berlin, the country's capital town.

Current time in Arsten is now 11:50 AM (Sunday). The local timezone is named Europe / Berlin with an UTC offset of 2 hours. We know of 10 airports closer to Arsten, of which 4 are larger airports. The closest airport in Germany is Bremen Airport in a distance of 3 mi (or 4 km), North-West. Besides the airports, there are other travel options available (check left side).

There are several Unesco world heritage sites nearby. The closest heritage site in Germany is Town Hall and Roland on the Marketplace of Bremen in a distance of 4 mi (or 6 km), North-West. In need of a room? We compiled a list of available hotels close to the map centre further down the page.

Since you are here already, you might want to pay a visit to some of the following locations: Bremen, Stuhr, Riede, Lilienthal and Emtinghausen. To further explore this place, just scroll down and browse the available info. 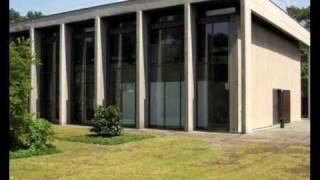 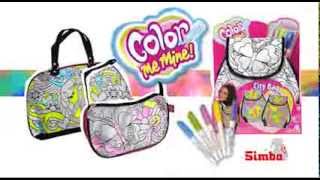 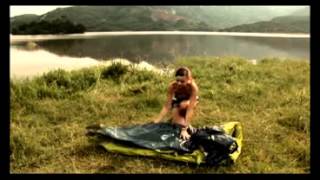 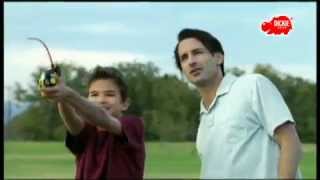 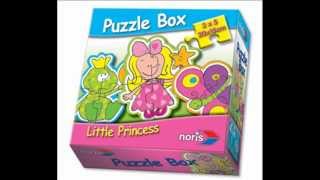 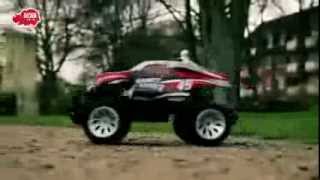 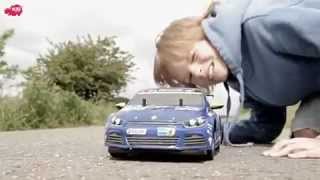 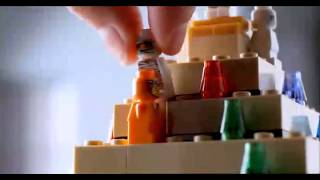 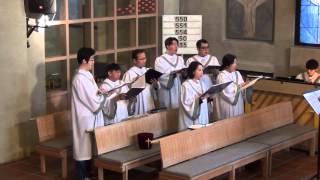 The Regierungsbezirk Weser-Ems was the most westerly of the four administrative regions of Lower Saxony, Germany, bordering on the Dutch provinces of Groningen, Drenthe and Overijssel. It was established in 1978 by merging the former regions Osnabrück, Aurich, and Oldenburg. It was formally dissolved by the end of 2004 along with the other Regierungsbezirke of Lower Saxony as part of an effort to optimize the administrative system of the state.

The Weserstadion is a multi-purpose stadium in Bremen, Germany. The Weserstadion is scenically situated on the north bank of the Weser River and is surrounded by lush green parks (the name 'Werder' is a regional German word for “river peninsula”). The city center is only about a kilometer away. It is the home stadium of German Bundesliga club Werder Bremen. It presented a bid to be a host city in the 2006 FIFA World Cup, which was ultimately turned down.

Schnoor is the name of a street in the oldest part of the city of Bremen and also a name for the oldest quarter itself. The district owes its name to the old ship trade. The passages between the houses were often associated with occupations or objects: There was an area in which ropes and cables were produced (string = Schnoor) and a neighboring area, where wire cables and anchor chains were manufactured (wire = Wieren).

The Shipper's House in Bremen, Germany is an internationally known monument, named after an owner who was in shipping. He opened a colonial goods store in the ground floor around 1920. The house was registered as an historical monument in 1973 and is located in the oldest district of the Free Hanseatic city of Bremen, named Schnoor. During the last 25 years of the 20th century the house was a private museum.

Until 1968 the Kleine Weser und Werdersee were part of the river Weser in Bremen, Germany.

Süstedter Bach is a river of Lower Saxony, Germany.

These are some bigger and more relevant cities in the wider vivinity of Arsten.