Waldbrunn in Upper Bavaria (Bavaria) is a town in Germany about 319 mi (or 514 km) south of Berlin, the country's capital city.

Current time in Waldbrunn is now 12:55 AM (Monday). The local timezone is named Europe / Berlin with an UTC offset of one hour. We know of 12 airports near Waldbrunn, of which 5 are larger airports. The closest airport in Germany is Oberpfaffenhofen Airport in a distance of 18 mi (or 30 km), West. Besides the airports, there are other travel options available (check left side).

There are several Unesco world heritage sites nearby. The closest heritage site in Germany is Pilgrimage Church of Wies in a distance of 44 mi (or 70 km), South-West. We discovered 2 points of interest in the vicinity of this place. Looking for a place to stay? we compiled a list of available hotels close to the map centre further down the page.

When in this area, you might want to pay a visit to some of the following locations: Hohenbrunn, Ottobrunn, Brunnthal, Neubiberg and Hohenkirchen-Siegertsbrunn. To further explore this place, just scroll down and browse the available info. 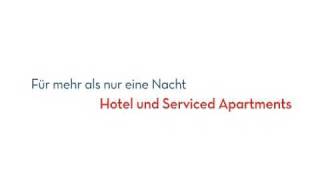 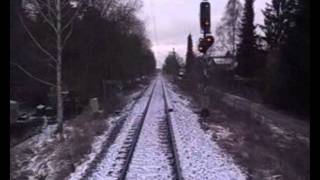 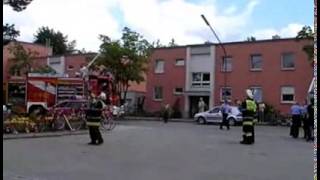 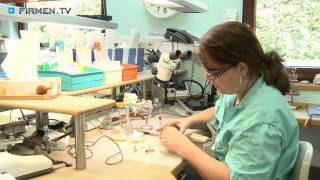 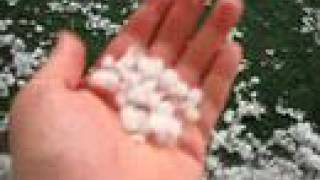 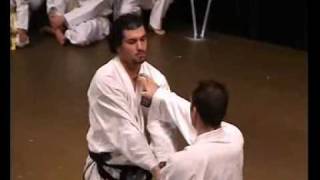 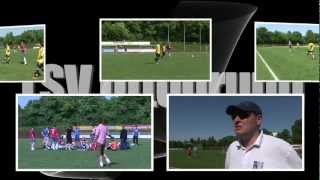 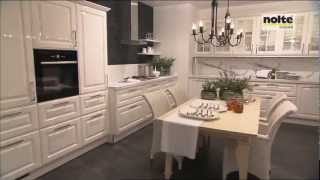 Munich is a district in Bavaria, Germany. It borders (from the north and clockwise) the districts of Dachau, Freising, Erding, Ebersberg, Rosenheim, Miesbach, Bad Tölz-Wolfratshausen, Starnberg, Fürstenfeldbruck, and almost encircles (except for the west and northwest sides) district-free city Munich itself, which is the district seat.

Höhenkirchen-Siegertsbrunn is a station on the Munich S-Bahn network on the Munich-Giesing–Kreuzstraße railway. It is located in the community of Höhenkirchen-Siegertsbrunn, south-east of Munich. It has two side-platforms with a large distance between the tracks. It is serviced by line S7 in a twenty minute rhythm. A third of the outbound trains terminate here, the rest continues further to Aying or Kreuzstraße.

These are some bigger and more relevant cities in the wider vivinity of Waldbrunn.