Wetzlar in Regierungsbezirk Gießen (Hesse) with it's 52,656 residents is a town located in Germany about 251 mi (or 403 km) south-west of Berlin, the country's capital place.

Time in Wetzlar is now 07:52 AM (Wednesday). The local timezone is named Europe / Berlin with an UTC offset of one hour. We know of 12 airports nearby Wetzlar, of which 5 are larger airports. The closest airport in Germany is Siegerland Airport in a distance of 21 mi (or 34 km), North-West. Besides the airports, there are other travel options available (check left side).

There are several Unesco world heritage sites nearby. The closest heritage site in Germany is Upper Middle Rhine Valley in a distance of 45 mi (or 72 km), South-West. We collected 1 points of interest near this location. Need some hints on where to stay? We compiled a list of available hotels close to the map centre further down the page.

Being here already, you might want to pay a visit to some of the following locations: Schoeffengrund, Ehringshausen, Heuchelheim, Bischoffen and Giessen. To further explore this place, just scroll down and browse the available info. 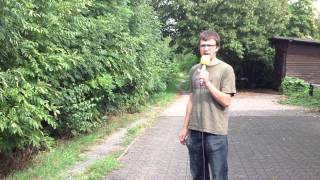 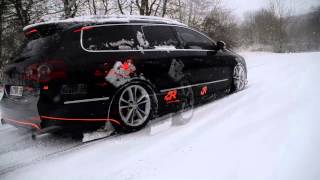 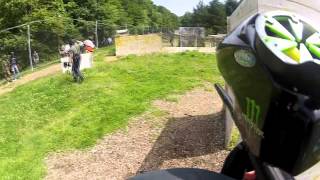 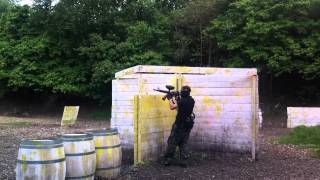 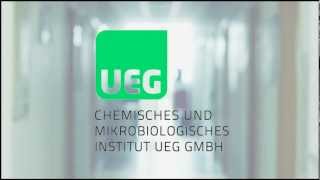 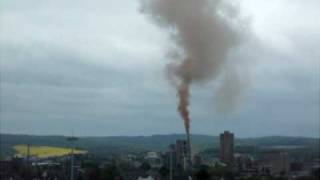 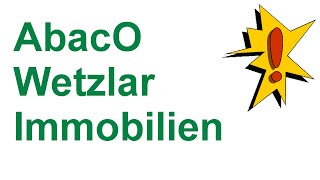 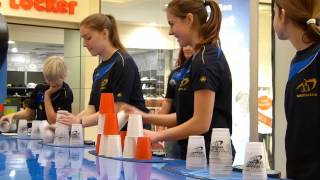 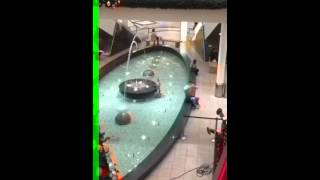 The Reichskammergericht (Imperial Chamber Court) was one of two highest judicial institutions in the Holy Roman Empire, the other one being the Aulic Council in Vienna. It was founded in 1495 by the Imperial Diet in Worms. All legal proceedings in the Holy Roman Empire could be brought to the Imperial Chamber Court, except if the ruler of the territory had a so-called privilegium de non appellando, in which case the highest judicial institution was found by the ruler of that territory.

Rittal Arena Wetzlar is an indoor sporting arena located in Wetzlar, Germany. The capacity of the arena is 5,000 people and it was opened in 2005. It is the home to the Handball Bundesliga club HSG Wetzlar. The arena previously carried the name Mittelhessen-Arena until the naming rights to the stadium were sold in March 2006 to the German company Rittal. The stadium was one of the venues for the 2007 World Men's Handball Championship.

The Dill is a 55 km long river, flowing through central Hesse in Germany. It is a tributary to the Lahn, joining it on the right bank at the town of Wetzlar.

The Phantastische Bibliothek Wetzlar (Fantastic Library of Wetzlar) was founded in 1989 and has become one of the largest public libraries specialised in Fantasy literature worldwide, it is the largest in Europe. It is generally a reference library, open for the public and researchers.

Wetzlar Cathedral is a large church in the town of Wetzlar, located on the Lahn river some 50 km north of Frankfurt. Construction began in 1230 and is still unfinished, since the western front is still missing its northern belfry. Because of its long period of construction, the church combines romanesque, gothic and baroque architecture. The church has never been a bishop's seat, and therefore is not a cathedral in the English sense.

Leica Microsystems GmbH is a leading global manufacturer of optical microscopes, equipment for the preparation of microscopic specimens and related products. There are ten plants in eight countries with distribution partners in over 100 countries. Leica Microsystems has emerged in 1997 as one of three successor companies of Ernst Leitz GmbH founded in 1869. It has been a subsidiary of Danaher since 2005. The company employed over 4,000 workers and had a $1 billion turnover in 2008.

Stoppelberg is a mountain of Hesse, Germany.

Wetzlar station is a through station in the city of Wetzlar in the German state of Hesse on the Dill and Lahn Valley Railways. It is the most important public transport node in Wetzlar together with the adjacent bus station.

These districts belong to Wetzlar.

These are districts that are close by, but belong to a different city than Wetzlar.

These are some bigger and more relevant cities in the wider vivinity of Wetzlar.