Johanneskirchen
District of Munich
in Upper Bavaria of Bavaria, Germany

The district Johanneskirchen of Munich in Upper Bavaria (Bavaria) is located in Germany about 311 mi south of Berlin, the country's capital.

Depending on your travel schedule, you might want to pay a visit to some of the following locations: Unterfoehring, Aschheim, Ismaning, Feldkirchen and Neubiberg. To further explore this place, just scroll down and browse the available info. 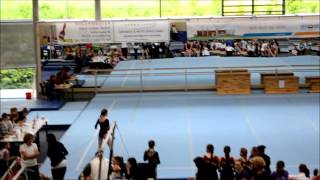 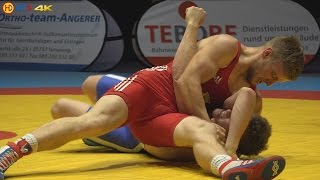 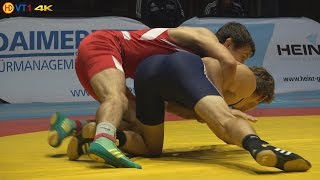 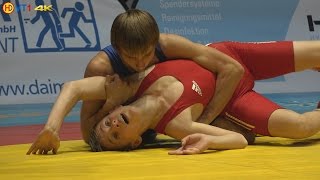 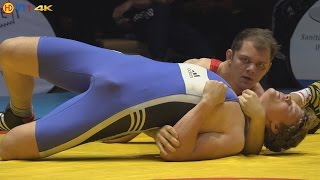 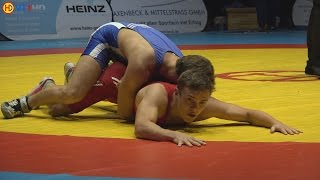 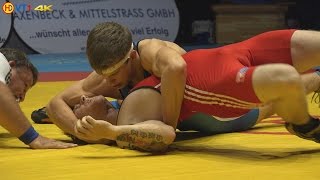 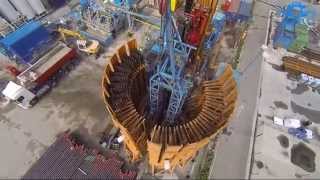 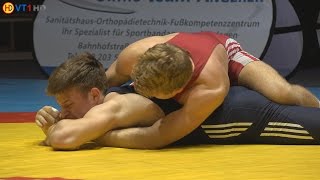 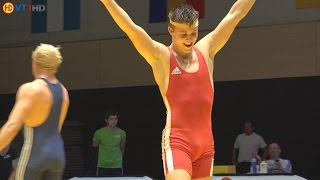 Studentenstadt Freimann is a student housing complex in Munich, Germany. The complex was built in two stages, between 1961-1968 and between 1970-1977, and is Germany's largest student housing complex with 2,478 residential units in 14 buildings. Next to the Olympic Village, it is the second largest complex of the Studentenwerk München. In order to create affordable housing relatively quickly, several "Wohncontainer" have been set up near the original buildings.

Max Planck Institute for Physics (MPP) is a physics institute in Munich, Germany that specializes in High Energy Physics and Astroparticle physics. It is part of the Max-Planck-Gesellschaft and is also known as the Werner Heisenberg Institute, after its first director. It was founded as the Kaiser Wilhelm Institute for Physics in 1917 in Berlin. Albert Einstein, Fritz Haber, Walther Nernst, Max Planck and Peter Debye were directors of the institute.

The BMW Open is a tennis tournament held in Munich, Germany. Held since 1900, the tournament is played on outdoor clay courts and is a part of the ATP Tour schedule.

Studentenstadt is a Munich U-Bahn station in the borough of Schwabing-Freimann. It services the Studentenstadt that provides accommodation for university students.

München Daglfing is a Munich S-Bahn railway station in the borough of Bogenhausen.

München Englschalking is a Munich S-Bahn station on the Munich East–Munich Airport railway in the borough of Bogenhausen.

The Zenith is a culture and exhibition centre, converted from an old railway reparation hall, located in Freimann, Munich, Germany. The centre hosts concerts, fairs, company presentations and parties. The centre can hold up to six thousand people and has a floor area of 5046 m². The main stage is 24×16 metres in area. Its capacity is approximately 7,000 people

StuStaCulum is a theatre festival in Germany.

This place is known by different names. Here the ones we know:
Johanniskirchen, Johanneskirchen