Fröttmaning in Upper Bavaria (Bavaria) is a town located in Germany about 308 mi (or 495 km) south of Berlin, the country's capital place.

Time in Fröttmaning is now 03:39 AM (Wednesday). The local timezone is named Europe / Berlin with an UTC offset of 2 hours. We know of 11 airports nearby Fröttmaning, of which 5 are larger airports. The closest airport in Germany is Munich International Airport in a distance of 12 mi (or 19 km), North-East. Besides the airports, there are other travel options available (check left side).

There are several Unesco world heritage sites nearby. The closest heritage site in Germany is Pilgrimage Church of Wies in a distance of 50 mi (or 81 km), South-West. We collected 2 points of interest near this location. Need some hints on where to stay? We compiled a list of available hotels close to the map centre further down the page.

Being here already, you might want to pay a visit to some of the following locations: Unterfoehring, Ismaning, Oberschleissheim, Eching and Munich. To further explore this place, just scroll down and browse the available info. 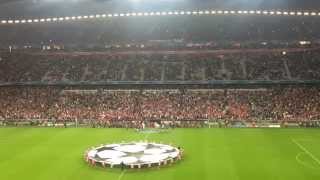 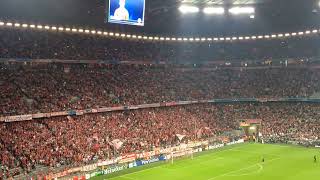 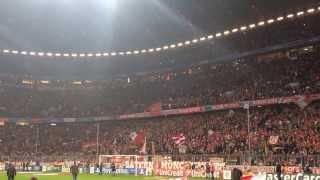 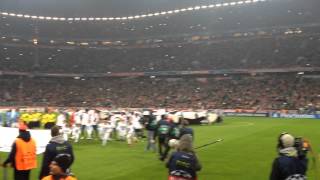 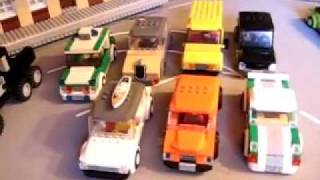 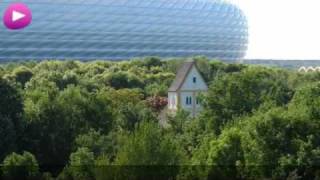 Create your own video on http://studio.stupeflix.com/?w=1 ! center. This image shows it lit up in red when Bayern Munich play, in blue when 1860 Munich play and in white when in use by the... 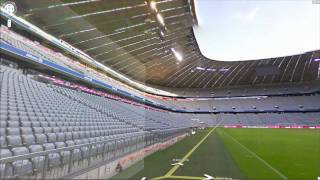 What do the Allianz Arena, the Egyptian pyramids and the statue of Christ in Rio de Janeiro have in common? They all rank among the global landmarks that will be illuminated in green on St....

Anderson's First Goal For United vs Boca Juniors Filmed From The Crowd At The Audi Cup 2009 in Munich.

Kieferngarten is an U-Bahn station in Munich on the U6. It was the terminus of the first section of the U-Bahn to be built, opening on 19 October 1971.

Fröttmaning is an U-Bahn station in Munich on the U6 line of the Munich U-Bahn system. It serves the new Allianz Arena and was opened on 30 June 1994.

The Zenith is a culture and exhibition centre, converted from an old railway reparation hall, located in Freimann, Munich, Germany. The centre hosts concerts, fairs, company presentations and parties. The centre can hold up to six thousand people and has a floor area of 5046 m². The main stage is 24×16 metres in area. Its capacity is approximately 7,000 people

These are some bigger and more relevant cities in the wider vivinity of Fröttmaning.

This place is known by different names. Here the ones we know:
Fröttmaning