Oberschleißheim in Upper Bavaria (Bavaria) with it's 11,290 habitants is a city located in Germany about 306 mi (or 493 km) south of Berlin, the country's capital town.

Current time in Oberschleißheim is now 06:44 PM (Saturday). The local timezone is named Europe / Berlin with an UTC offset of 2 hours. We know of 10 airports closer to Oberschleißheim, of which 4 are larger airports. The closest airport in Germany is Munich International Airport in a distance of 12 mi (or 20 km), North-East. Besides the airports, there are other travel options available (check left side).

There are several Unesco world heritage sites nearby. The closest heritage site in Germany is Pilgrimage Church of Wies in a distance of 50 mi (or 80 km), South-West. We saw 2 points of interest near this location. In need of a room? We compiled a list of available hotels close to the map centre further down the page.

Since you are here already, you might want to pay a visit to some of the following locations: Haimhausen, Eching, Unterfoehring, Fahrenzhausen and Karlsfeld. To further explore this place, just scroll down and browse the available info. 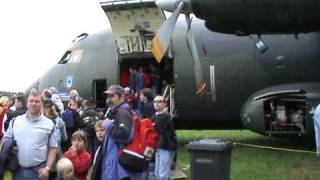 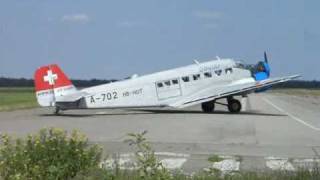 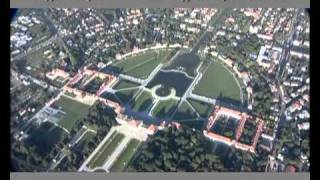 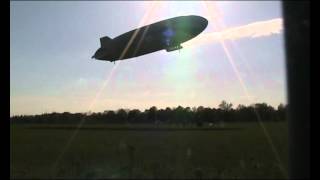 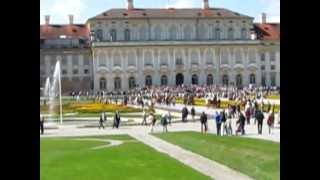 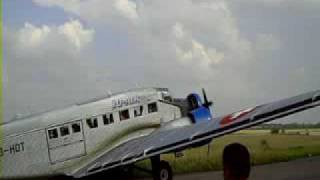 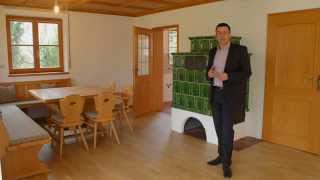 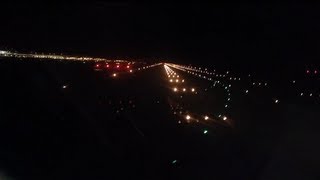 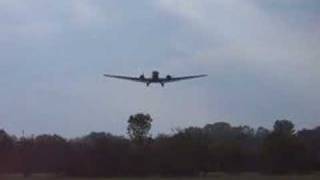 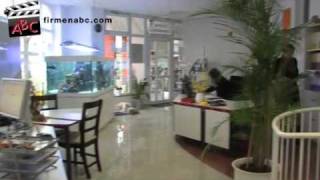 Hasenbergl is an U-Bahn station in Munich on the U2, and was opened on 26 October 1996.

Dülferstraße is an U-Bahn station in Munich on the U2.

Feldmoching station is a station the the Munich suburb of Feldmoching, in Munich district 24: Feldmoching-Hasenbergl. It is served by S-Bahn line S 1 and U-Bahn line U2.

The Ernst-von-Bergmann-Kaserne, before called Warner Kaserne by the US Army (1950-1968), has been a military facility in Munich, Germany, which was built by the architect Oswald Bieber between 1934 and 1936. The current name was given in honor of professor Ernst von Bergmann.

Flugwerft Schleissheim is an aviation museum located in the German town of Oberschleißheim near Munich, it forms part of the Deutsches Museum collection and compliments the aviation exhibits on display at the main site. The museum was opened on 18 September 1992. Many aerospace exhibits are on display including fixed-wing aircraft, helicopters and aircraft engines. The main display hangar is a restored glazed building, visitors are able to view exhibits undergoing restoration.

Oberschleißheim station is located in the town of Oberschleißheim in the German state of Bavaria and is served by the Munich S-Bahn. It lies on the Munich–Regensburg railway, about 20 kilometres from the Munich Central Station (Hauptbahnhof).

These are some bigger and more relevant cities in the wider vivinity of Oberschleißheim.