Gräfelfing in Upper Bavaria (Bavaria) with it's 12,978 habitants is a town located in Germany about 317 mi (or 510 km) south of Berlin, the country's capital town.

Time in Gräfelfing is now 10:25 PM (Saturday). The local timezone is named Europe / Berlin with an UTC offset of one hour. We know of 12 airports closer to Gräfelfing, of which 5 are larger airports. The closest airport in Germany is Oberpfaffenhofen Airport in a distance of 7 mi (or 12 km), West. Besides the airports, there are other travel options available (check left side).

There are several Unesco world heritage sites nearby. The closest heritage site in Germany is Pilgrimage Church of Wies in a distance of 39 mi (or 63 km), South-West. We saw 2 points of interest near this location. In need of a room? We compiled a list of available hotels close to the map centre further down the page.

Since you are here already, you might want to pay a visit to some of the following locations: Planegg, Krailling, Neuried, Gauting and Puchheim. To further explore this place, just scroll down and browse the available info. 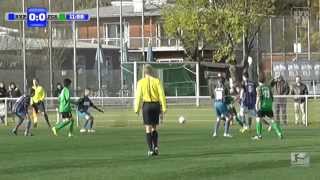 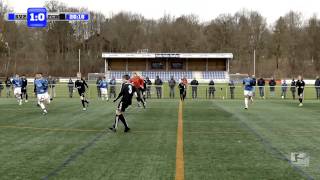 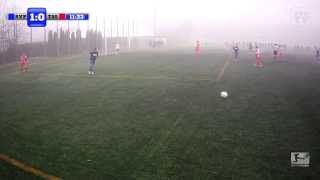 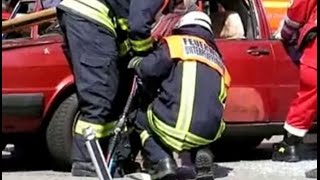 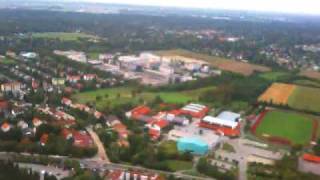 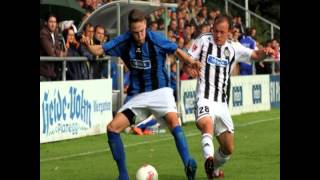 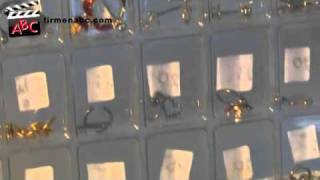 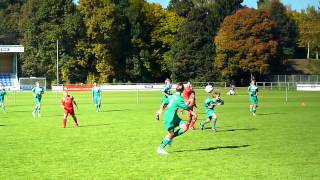 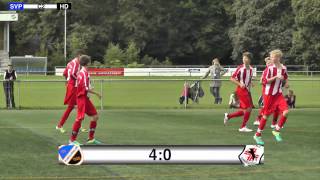 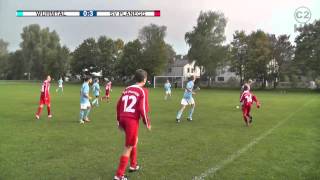 Martinsried is a section of Planegg, a municipality neighboring Munich, Germany. Martinsried lies about 15 km southwest of Munich's city center. Martinsried is mostly known as the location of the Max Planck Institute of Biochemistry and the accompanying biotechnology campus, which actually straddles the Munich/Planegg border. The campus is contingent with the Großhadern hospital campus, housing most of the Faculty of Medicine of the Ludwig Maximilians University of Munich.

Hadern is the 20th borough of the Bavarian city of Munich in Germany.

The Klinikum Großhadern of the Ludwig Maximilians University of Munich in the Großhadern district of Hadern is the largest hospital complex in Munich, owing to its affiliated institutions and 1,418 beds. In 1994 the new buildings of the Genzentrum (gene centre) belonging to the LMU were put into operation and in 1999 the entire chemical/pharmaceutical faculty was relocated to the HighTech CampusLMU in Hadern.

Located at 48.1103, 11.4694 (Lat. / Lng.), about 2 miles away.
Wikipedia Article, Homepage
Buildings and structures in Munich, Ludwig Maximilian University of Munich, Hospitals in Germany, Hospitals with year of establishment missing

Freiham is a district in the Munich borough of Aubing-Lochhausen-Langwied, in the west of Munich, Germany. The district is the location of a large development scheme devoted consisting primarily of housing estates as well as small commercial-use buildings. It is to be serviced by München Freiham railway station due to open in 2009.

These are some bigger and more relevant cities in the wider vivinity of Gräfelfing.