The district Gärtnerplatz of in Upper Bavaria (Bavaria) is a district located in Germany about 314 mi south of Berlin, the country's capital town.

Since you are here already, you might want to pay a visit to some of the following locations: Munich, Unterhaching, Unterfoehring, Taufkirchen and Neubiberg. To further explore this place, just scroll down and browse the available info. 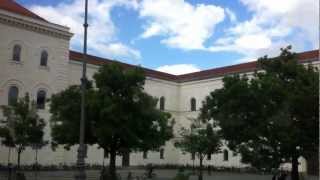 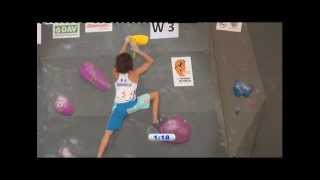 The Alte Hof (Old Court) in the center of Munich is the former imperial residence of Louis IV, Holy Roman Emperor and consists of five wings Burgstock, Zwingerstock, Lorenzistock, Pfisterstock and Brunnenstock. Archeological excavations have shown that a castle already existed there in the 12th century. After the first partition of Bavaria in 1255 the Alte Hof became the residence of Louis II, Duke of Bavaria in the then very northeastern part of the city.

Located at 48.1367, 11.5769 (Lat. / Lng.), about 3.397 miles away.
Wikipedia Article
Culture in Munich, Buildings and structures in Munich, Gothic architecture in Munich, Visitor attractions in Munich, City and town halls in Germany