Chessington in Greater London (England) with it's 19,433 residents is a town located in United Kingdom about 13 mi (or 20 km) south-west of London, the country's capital place.

Time in Chessington is now 09:53 PM (Thursday). The local timezone is named Europe / London with an UTC offset of one hour. We know of 9 airports nearby Chessington, of which 5 are larger airports. The closest airport in United Kingdom is London Heathrow Airport in a distance of 10 mi (or 16 km), North-West. Besides the airports, there are other travel options available (check left side).

There are several Unesco world heritage sites nearby. The closest heritage site in United Kingdom is Stonehenge, Avebury and Associated Sites in a distance of 14 mi (or 22 km), South-East. Also, if you like the game of golf, there are several options within driving distance. We collected 6 points of interest near this location. Need some hints on where to stay? We compiled a list of available hotels close to the map centre further down the page.

Being here already, you might want to pay a visit to some of the following locations: Kingston, Headley, Twickenham, Mickleham and Sutton. To further explore this place, just scroll down and browse the available info. 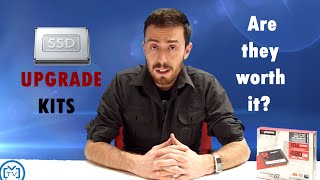 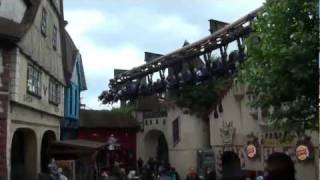 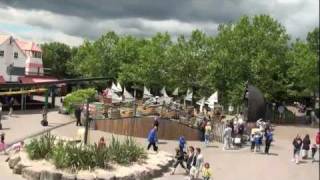 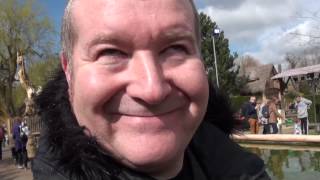 Chessington Walkabout Part One (The Plaster that made Sean's Day)

My first visit of the year to Chessington World of Adventures.I have some friends to spend the day with too :) https://www.flickr.com/photos/mesmoland/sets/72157633447787760/ 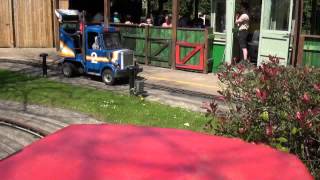 http://www.flickr.com/photos/mesmoland/sets/72157633447787760/ So we manage to squeeze into a children's ride to see what we were missing.Had a great day at Chessington the weather was kind ...

On ride of Bubble Works at Chesington World Of Adventures.How many rubber ducks can u see. 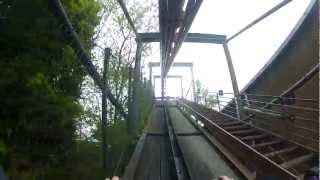 Onride Video of Vampire (Chessington World of Adventures, UK) If u like this just share/like/comment/sub/whatever. ;) Many more Videos and Onrides on my Youtube-Channel. 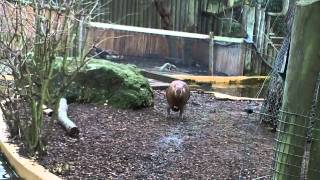 Short clip of a capybara doing a little show for us at Chessington World of Adventures. 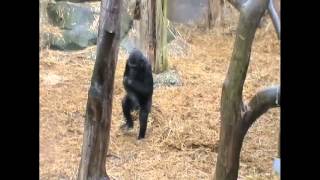 This young baby western lowland gorilla is taking a leaf out of the infamous Ambam walking gorilla video that went viral. This little one based at Chessington Zoo looks steady on his feet and... 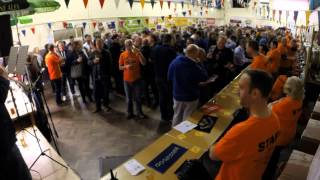 A time lapse of the Friday Hook Beer Festival session.

Chessington World of Adventures Resort is a theme park, zoo and hotel in South West London, England. It lies 12 miles south of Central London. Historically opened as Chessington Zoo in 1931, a theme park was developed alongside it, opening in 1987. In 2010, the park attracted 1.4 million people. To reach the park by car, take exit 9 (from south) or exit 10 (from north) from M25 to A243 and follow signs to the park. From London take the A3 to Hook and then onto A243.

Long Grove Hospital, formerly Long Grove Asylum was a mental hospital, part of the Epsom Cluster of hospitals in Epsom, Surrey in the United Kingdom.

Horton is an area to the west of the borough of Epsom and Ewell in the English county of Surrey. It borders on Chessington. It gave its name to the Horton Light Railway which served a number of the psychiatric hospitals in the area.

The Horton Light Railway was built in 1905 to transport materials for building London County Council's Long Grove Asylum to the west of the English town of Epsom. It never (officially) carried passengers, its main purpose being to carry building materials and coal and other supplies to Long Grove and the other psychiatric hospitals in the Epsom Cluster. The railway connected with the mainline network near to Ewell West railway station.

Vampire is an Arrow suspended swinging roller coaster at Chessington World of Adventures theme park in London, England. It opened in 1990 in the new Transylvania area, and was designed by John Wardley. It originally featured bat-themed trains, which were later replaced with floor less models. The trains hang from the track, and swing freely as the roller coaster completes the course. It has two lift hills, featuring many dives and turns throughout.

Rattlesnake is a steel wild mouse style roller coaster ride which opened in 1998 at Chessington World of Adventures. Due to local planning restrictions (a result of the park being on green belt land) the land designated for the ride area was excavated, resulting in the ride being partially submerged below ground level. The layout consists of a steep lift hill, sharp turns and small airtime hills. Essentially, the rollercoaster starts slower and then starts dipping and twisting.

Horton Country Park is a wooded recreation area situated on land to the west of Epsom, Surrey. Part of the area is occupied by Horton Park Children's Farm. The Horton Light Railway used to run through this land from Ewell West railway station to the five psychiatric hospitals owned by the London County Council, known as the Epsom Cluster. Parts of the landscaped grounds of these hospitals have now been incorporated into the country park.

Chessington Community College is a secondary modern community secondary school, sixth form college with a sport centre in the Royal Borough of Kingston upon Thames, Greater London. It is adjacent to Chessington South railway station operated by South West Trains and connected by bus routes 71 and 467. It has been rebuilt as part of a £2.50 project funded by the local church.

Rameses Revenge is a Top Spin ride at Chessington World of Adventures theme park in London, England, introduced in 1995. It was the main focus of advertising for the park in that year, and was also widely featured in the British media, even being featured in its own segment by the ITV Evening News. The ride was manufactured by Huss Rides, a German company who had previously made Chessington's Black Buccaneer ride.

These are some bigger and more relevant cities in the wider vivinity of Chessington.

This place is known by different names. Here the ones we know:
Chessington, चेसिंग्टन