Claygate in Surrey (England) is a city located in United Kingdom about 14 mi (or 22 km) south-west of London, the country's capital town.

Current time in Claygate is now 09:10 PM (Thursday). The local timezone is named Europe / London with an UTC offset of one hour. We know of 9 airports closer to Claygate, of which 5 are larger airports. The closest airport in United Kingdom is Fairoaks Airport in a distance of 9 mi (or 15 km), West. Besides the airports, there are other travel options available (check left side).

There are several Unesco world heritage sites nearby. The closest heritage site in United Kingdom is Stonehenge, Avebury and Associated Sites in a distance of 14 mi (or 23 km), South-East. Also, if you like playing golf, there are some options within driving distance. We saw 6 points of interest near this location. In need of a room? We compiled a list of available hotels close to the map centre further down the page.

Since you are here already, you might want to pay a visit to some of the following locations: Kingston, Twickenham, Mickleham, Headley and Hounslow. To further explore this place, just scroll down and browse the available info. 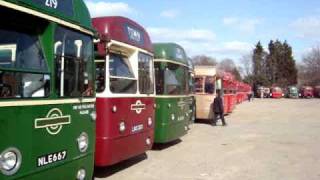 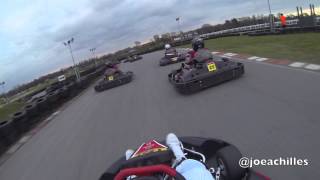 This video demonstrates the varying abilities of drivers that rock up to Daytona Arrive & Drive sessions. Many of the other Karts are the slower Pro Karts, hopefully some of these drivers don't... 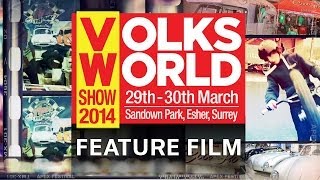 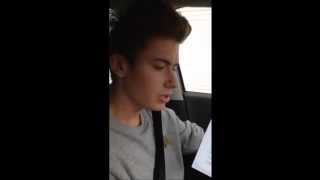 Congratulations to Ernest for passing his driving test, thanks in no small part to the excellent driving lessons in Esher he received from the Wimbledon Driving School. http://www.wimbledondriving... 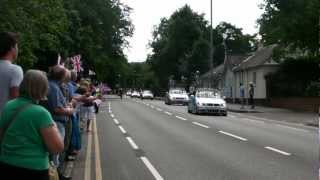 It's exciting to see them come past, and to feel the crowd's reactions, and to appreciate how fast they go, but the conclusion has to be that road cycling is one of the few sports best watched on TV! 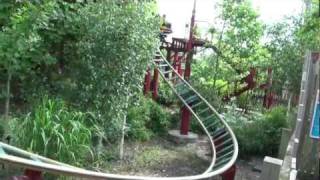 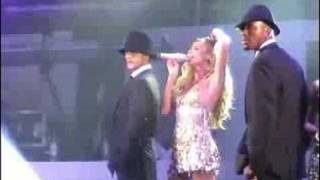 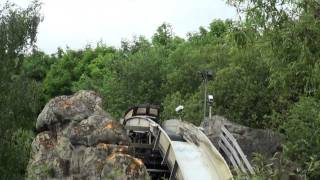 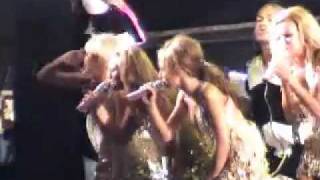 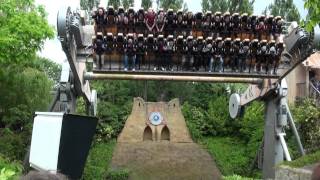 Elmbridge is a local government district with borough status in Surrey, England. Its principal towns are Esher, Walton on Thames and Weybridge.

The Scilly Isles (pronounced "silly isles") is a double roundabout between the English towns of Esher and Kingston upon Thames, and marks one of the boundaries of Thames Ditton. Since the 19th century there has been a large pub at the junction, named with a popular name of the time, the Marquess of Granby. The junction acquired its name during the 1930s when the then new Kingston by-pass road rejoined the original route of the Portsmouth Road that was then the A3 road, now the A307.

|} Hinchley Wood railway station is a railway station located in the village of Hinchley Wood, in the Elmbridge district of Surrey in South East England. The station is located a hundred yards from the village and 14 miles, 4 chains (14.05 mi) from Waterloo, at {{#invoke:Coordinates|coord}}{{#coordinates:51.376|N|0.342|W|region:GB_type:railwaystation|||| | |name= }}, grid reference TQ156653.

Claygate railway station serves the village of Claygate, in Surrey, England. The station, and all trains serving it, are operated by South West Trains. It is situated on the New Guildford Line, and is served by trains from London Waterloo to Guildford via Cobham.

Rameses Revenge is a Top Spin ride at Chessington World of Adventures theme park in London, England, introduced in 1995. It was the main focus of advertising for the park in that year, and was also widely featured in the British media, even being featured in its own segment by the ITV Evening News. The ride was manufactured by Huss Rides, a German company who had previously made Chessington's Black Buccaneer ride.

Dragon Falls is a ride at the theme park Chessington World of Adventures in Chessington, London, England. It is located in the Mystic East area of the park. It is a water ride and features two drops, one that leads into the mouth of a dragon and another, taller one between two large 'stone' faces designed to resemble Angkor Wat. The ride's station is modelled after a pagoda and is decorated extensively inside.

The Ram Folk Club is a folk club in Thames Ditton, Surrey. Established in 1983, it runs on Friday evenings featuring music by folk and acoustic artists and bands. It is run by a small group of regulars and is not for profit. The evening usually consists of a main 'guest' preceded by several floor spots. In 2007, it received the BBC Radio 2 Folk Club of the Year award.

These are some bigger and more relevant cities in the wider vivinity of Claygate.