Savogna d'Isonzo in Provincia di Gorizia (Friuli Venezia Giulia) with it's 793 citizens is a place in Italy about 283 mi (or 455 km) north of Rome, the country's capital city.

Current time in Savogna d'Isonzo is now 12:40 PM (Tuesday). The local timezone is named Europe / Rome with an UTC offset of one hour. We know of 11 airports near Savogna d'Isonzo, of which 5 are larger airports. The closest airport in Italy is Trieste / Ronchi Dei Legionari in a distance of 8 mi (or 12 km), South-West. Besides the airports, there are other travel options available (check left side).

There are several Unesco world heritage sites nearby. The closest heritage site in Italy is Archaeological Area and the Patriarchal Basilica of Aquileia in a distance of 14 mi (or 23 km), South-West. We encountered 6 points of interest in the vicinity of this place. If you need a hotel, we compiled a list of available hotels close to the map centre further down the page.

While being here, you might want to pay a visit to some of the following locations: Miren, Mossa, Gorizia, San Lorenzo Isontino and Farra d'Isonzo. To further explore this place, just scroll down and browse the available info. 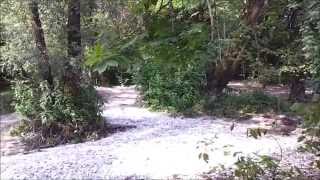 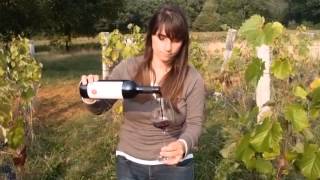 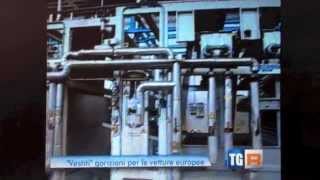 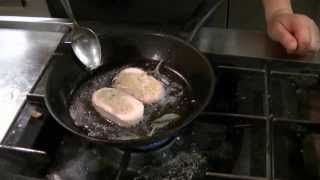 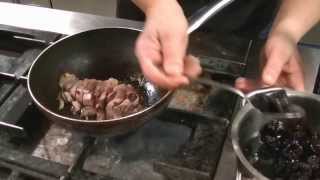 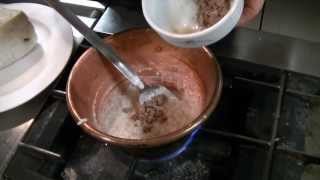 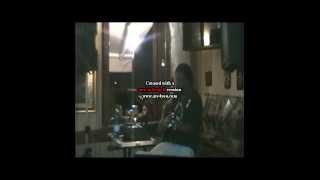 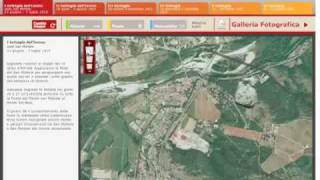 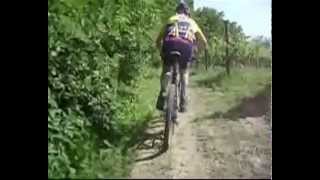 First Battle of the Isonzo

The First Battle of the Isonzo was fought between the Armies of Italy and Austria-Hungary on the Italian Front in World War I, between June 23 and July 7, 1915. The aim of the Italian Army was to drive the Austrians away from its defensive positions along the Soča (Isonzo) and on the nearby mountains.

The Vipava or Vipacco or Wipbach / Wippach is a river that flows through western Slovenia and northeast Italy. The river is 49 kilometres in length. After entering Italy it joins the Isonzo/Soča in the Municipality of Savogna d'Isonzo. This is a rare river with a delta source, formed by nine main springs. The Battle of the Frigidus was fought near the river, which was named Frigidus ('cold') by the Romans.

Located at 45.9, 13.55 (Lat. / Lng.), about 2 miles away.
Wikipedia Article
Rivers of Italy, Rivers in the Slovenian Littoral, International rivers of Europe, Soča basin

Miren Castle (Slovene: Mirenski grad, also known as Grad 'castle' and Naša Gospa pod Krasom 'Our Lady beneath the Karst'; Italian: Grado di Merna or Castello di Merna) is an elevation above the settlement of Miren near Nova Gorica, in southwest Slovenia. Its Slovene name reflects the fact that the hill was once occupied by a castle; it is currently dominated by a collection of ecclesiastical buildings.

Lucinico is a frazione in the Province of Gorizia, in Friuli-Venezia Giulia. The frazione lies 4.88 kilometres from the town of Gorizia.

Located at 45.9333, 13.5667 (Lat. / Lng.), about 2 miles away.
Wikipedia Article
Frazioni of the Province of Gorizia, Former municipalities of Friuli-Venezia Giulia

Gorizia Centrale railway station (Italian: Stazione di Gorizia Centrale; German: Görz Südbahnhof) is the main station serving the town and comune of Gorizia, in the autonomous region of Friuli-Venezia Giulia, northeastern Italy. Opened in 1860, the station forms part of the Udine–Trieste railway, and is also a junction station for an international branch line linking Gorizia with Ajdovščina in nearby Slovenia. The station is currently managed by Rete Ferroviaria Italiana (RFI).

These are some bigger and more relevant cities in the wider vivinity of Savogna d'Isonzo.