Harefield in Greater London (England) with it's 6,573 habitants is a city located in United Kingdom about 17 mi (or 27 km) west of London, the country's capital town.

Current time in Harefield is now 12:02 AM (Saturday). The local timezone is named Europe / London with an UTC offset of one hour. We know of 10 airports closer to Harefield, of which 5 are larger airports. The closest airport in United Kingdom is RAF Northolt in a distance of 5 mi (or 7 km), South-East. Besides the airports, there are other travel options available (check left side).

There are several Unesco world heritage sites nearby. The closest heritage site in United Kingdom is Blenheim Palace in a distance of 18 mi (or 29 km), North. Also, if you like playing golf, there are some options within driving distance. We saw 2 points of interest near this location. In need of a room? We compiled a list of available hotels close to the map centre further down the page.

Since you are here already, you might want to pay a visit to some of the following locations: Uxbridge, Horton, Slough, Datchet and Harrow. To further explore this place, just scroll down and browse the available info. 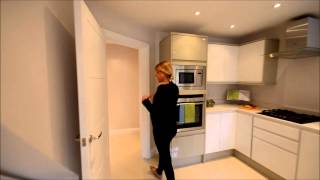 New Homes Manager Emily Walton walks us through the show home at Gilliat Row, Ebury Road, Central Rickmansworth as the last 6 properties are launched to the public. 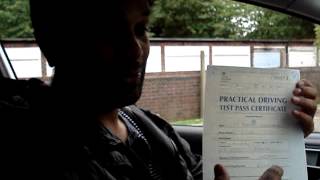 Rickmansworth WD3 is a popular area for learner drivers as it's located near Watford Test Centre. GR8Drive Driving Instructors are fully qualified and have extensive knowledge of test areas... 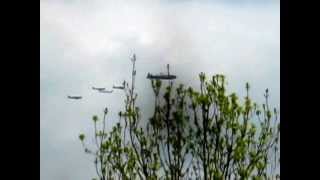 This was the Battle of Britain Memorial Flight, as it flew over the Rickmansworth Canal Festival at 12:31 on Saturday 19th May, 2012. It consisted of a Lancaster Bomber, a Hurricane and three... 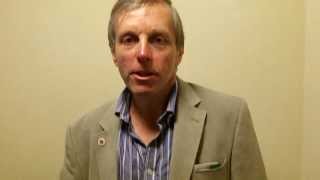 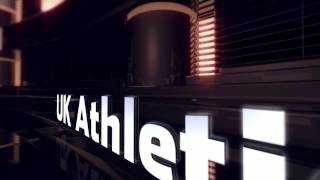 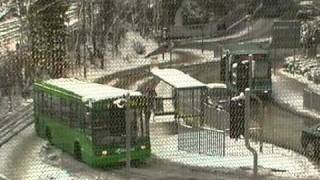 The Bus, The Bus Stop & The Snow

A short film showing one of several buses seen struggling to pull away from a bus stop which is on a steep uphill gradient. Filmed in Rickmansworth, Hertfordshire. We also see a southbound... 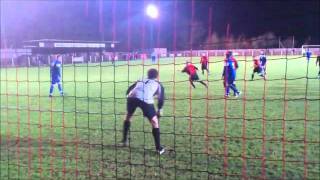 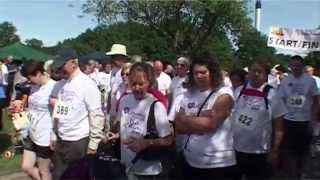 The 33rd Harefield Hospital Fun Run was held on 1st September 2013. It was a wonderful warm day and a record 1100 people helped raise funds for the hospital. 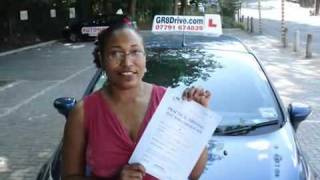 Denham Film Studios were a British film production studio operating from 1936 to 1952.

Harefield United F.C. are an English football club based in Harefield in the London Borough of Hillingdon. The club is the oldest club in Middlesex. The club is affiliated to the Middlesex County Football Association. They are currently members of the Spartan South Midlands League Premier Division.

Harefield Hospital is located in Harefield, within the London Borough of Hillingdon. It is part of the Royal Brompton & Harefield NHS Foundation Trust, which describes itself as "the largest specialist heart and lung centre in the UK and among the largest in Europe". Harefield's sister hospital is the Royal Brompton Hospital in Chelsea. The hospital grounds include tennis courts (no longer in use) and a helipad.

Located at 51.607, -0.483 (Lat. / Lng.), about 0 miles away.
Wikipedia Article, Homepage
NHS hospitals in London, Buildings and structures in Hillingdon, Specialist hospitals in England

Maple Cross and Mill End is a ward in Three Rivers, in England, the United Kingdom. It is located in the far south-west Hertfordshire, in the East of England region. The ward includes the eponymous villages of Maple Cross and Mill End, lying between Chorleywood West to the north; Penn, Rickmansworth, and Harefield to the east; and Chalfont St. Giles and Chalfont Common to the west.

Old Park Wood is a 16.7-hectare Site of Special Scientific Interest in Harefield in the London Borough of Hillingdon. The south-east part is an 8-hectare nature reserve owned and managed by the Hertfordshire and Middlesex Wildlife Trust. The site is ancient woodland which dates back to the Domesday Book. It was part of Harefield Park, which had an eighteenth century house which later became the site of Harefield Hospital.

Mid Colne Valley is a 132 hectare biological Site of Special Scientific Interest in Harefield in the London Borough of Hillingdon and Denham in South Buckinghamshire. Its main importance lies in its extensive diversity of birdlife in lakes in former gravel pits. The site is divided into three areas. The great majority is in an area of four lakes bounded on the west by the River Colne and on the east by the Grand Union Canal.

Harefield Pit is a 1.8-hectare geological Site of Special Scientific Interest in Harefield in the London Borough of Hillingdon. It is located in a disused chalk quarry which has been partly filled in. It is an important Tertiary site in the London Basin, which displays a sequence through the Upper Chalk, Reading Beds and London Clay. It is the only known source of charophytes in the Reading Beds, and these have potential for correlation with other localities in Europe.

These are some bigger and more relevant cities in the wider vivinity of Harefield.

I DO LIKE MONDAYS! Free Networking Event In Watford
Starting at: 08:00 pm (20:00).
More Information: eventful.com.

I DO LIKE MONDAYS! Free Networking Event In Uxbridge
Starting at: 08:00 pm (20:00).
More Information: eventful.com.

I DO LIKE MONDAYS! Free Networking Event In Ruislip Manor
Starting at: 08:00 pm (20:00).
More Information: eventful.com.

This place is known by different names. Here the ones we know:
Harefield, हेरफ़ील्ड