Tarvin in Cheshire (England) with it's 2,309 inhabitants is located in United Kingdom about 161 mi (or 260 km) north-west of London, the country's capital.

Local time in Tarvin is now 04:10 AM (Sunday). The local timezone is named Europe / London with an UTC offset of one hour. We know of 8 airports in the wider vicinity of Tarvin, of which 4 are larger airports. The closest airport in United Kingdom is Hawarden Airport in a distance of 9 mi (or 14 km), West. Besides the airports, there are other travel options available (check left side).

There are several Unesco world heritage sites nearby. The closest heritage site in United Kingdom is Pontcysyllte Aqueduct and Canal in a distance of 17 mi (or 27 km), South. Also, if you like golfing, there are multiple options in driving distance. If you need a place to sleep, we compiled a list of available hotels close to the map centre further down the page.

Depending on your travel schedule, you might want to pay a visit to some of the following locations: Waverton, Mouldsworth, Guilden Sutton, Elton and Ince. To further explore this place, just scroll down and browse the available info. 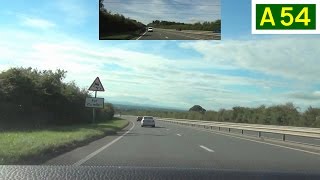 A54 - Kelsall to Tarvin - Front View with Rearview Mirror

The A54 runs from the A51 at Tarvin to the east of Chester, to the A53 near Buxton, a distance of 42.0 miles (67.6km). It runs through the towns of Winsford, Middlewich, Holmes Chapel and Congleton... 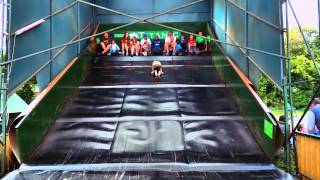 Google Auto Awesome creation of our day trip to the Crocky Trail in August 2014. 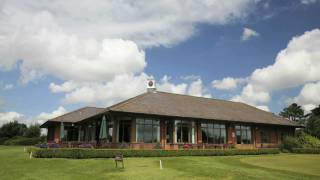 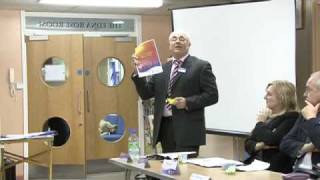 The meeting of the Cheshire West and Chester Council Overview and Scrutiny Committee on 18 March 2010 was held at Tarvin Community Centre, Cheshire. 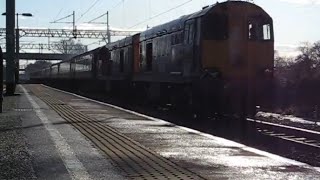 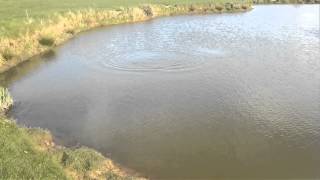 nice take on a float 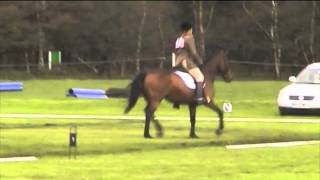 Competing at Kelsall Hill, Cheshire one day event in April 2012.

In this weeks a MADLE0N Minecraft, myself (MADLE0N) and Keira (My 5yr old Daughter) revisit our world (FunTimes) we travel back in time to happy place where everyone is still alive and do our...

After many weeks of having the idea floating around my head, At the start of this week, i started my new lets play, on a fresh new world, playing on survival with the game set at normal. ... 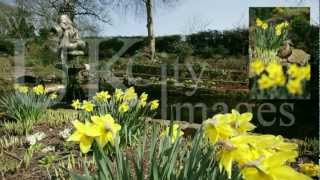 The A54 road is a road in England linking Chester in Cheshire with Buxton in Derbyshire. Its route through both urban and steep rural areas presents a challenge to Cheshire County Council in maintaining the safety of the road.

Bruen Stapleford is a civil parish in the unitary authority of Cheshire West and Chester and the ceremonial county of Cheshire, England. According to the 2001 census it had a population of 66.

Tarvin was, from 1894 to 1974, a rural district in the administrative county of Cheshire, England. The district was named after the village of Tarvin, and saw considerable boundary changes throughout its life.

The Baker Way is a footpath running from Chester railway station to Delamere railway station within the English county of Cheshire. The total length of the trail is 13 miles .

St Andrew's Church, Tarvin, is in the village of Tarvin, Cheshire, England. The church is designated by English Heritage as a Grade I listed building. It is an active Anglican parish church in the diocese of Chester, the archdeaconry of Chester and the deanery of Chester. Its benefice is united with that of St Peter, Duddon.

Hockenhull Platts consists of three bridges southwest of the village of Tarvin, Cheshire, England. They are also known as the "Packhorse Bridges" and are designated by English Heritage as Grade II listed buildings. The bridges are situated where Platts Lane crosses the River Gowy.

Hockenhull Platts Nature Reserve is a nature reserve beside the River Gowy, near Tarvin in Cheshire, England. It is managed by the Cheshire Wildlife Trust. The reserve includes a trail (the Mill Trail) and two Grade-II-listed 18th-century packhorse bridges (known as the "Roman Bridges"). Habitats include a poplar plantation, reedbed and species-rich wet meadows. The poplar plantation is sparse and its wet nature has created an unusual stand of common reed at the ground layer.

Peel Hall is a country house near the village of Ashton Hayes, Cheshire, England. It has been designated by English Heritage as a Grade II* listed building. The hall was built in 1637, but has since been reduced in size. It is constructed in sandstone and has slate roofs. Its architectural style is Jacobean.

These are some bigger and more relevant cities in the wider vivinity of Tarvin.

This place is known by different names. Here the ones we know:
تورفين