Saighton in Cheshire (England) is a city located in United Kingdom about 161 mi (or 259 km) north-west of London, the country's capital town.

Current time in Saighton is now 03:27 AM (Saturday). The local timezone is named Europe / London with an UTC offset of one hour. We know of 8 airports closer to Saighton, of which 4 are larger airports. The closest airport in United Kingdom is Hawarden Airport in a distance of 6 mi (or 10 km), West. Besides the airports, there are other travel options available (check left side).

There are several Unesco world heritage sites nearby. The closest heritage site in United Kingdom is Pontcysyllte Aqueduct and Canal in a distance of 13 mi (or 21 km), South. Also, if you like playing golf, there are some options within driving distance. In need of a room? We compiled a list of available hotels close to the map centre further down the page.

Since you are here already, you might want to pay a visit to some of the following locations: Waverton, Aldford, Eccleston, Guilden Sutton and Chester. To further explore this place, just scroll down and browse the available info. 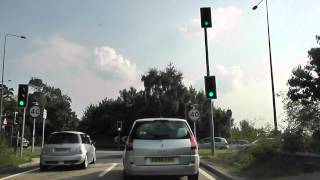 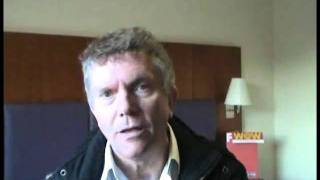 TONY WILSON THE TRIP OF THE TALE PART 5 Milton Keynes

5/15 I am a Storyteller, writer, teacher and musician and I travel the length and breadth of the British Isles. This is a 2 disc DVD video diary that I made ... 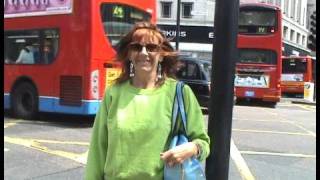 LYNDA AND BRIAN IN ENGLAND 2007 PART ONE

Here's Lynda and myself in England last year. We had gone there to meet our new record company (Sanctuary) and to do interviews. Watch as we bomb around the city doing interviews, shopping,... 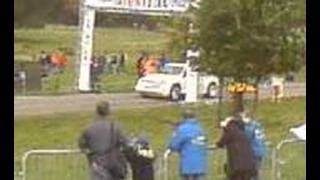 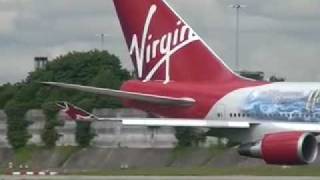 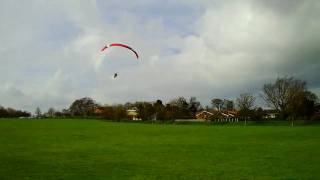 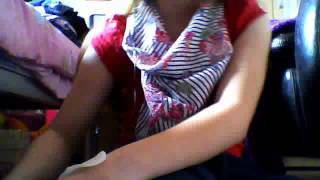 The Script the man who cant be moved cover by hyperfishy

Hi guys, im not called hyperfishy richards, its my nickname. This is the script the man who cant be moved. 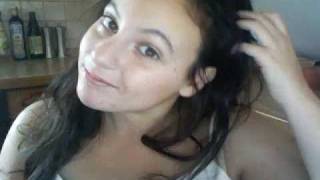 All my fave lipsticks and lip glosses! 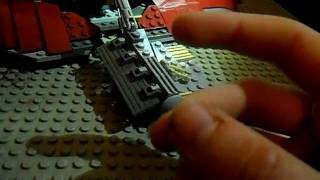 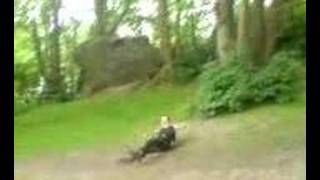 The Battle of Rowton Heath occurred on 24 September 1645 during the English Civil War between the Parliamentarians, commanded by Sydnam Poyntz, and the Royalists under the personal command of King Charles I. The result was a significant defeat for the Royalists, with heavy losses and Charles prevented from relieving the Siege of Chester. Prior to the battle, Charles had been attempting to link up with the Marquess of Montrose in Scotland following the Royalist defeat in the Battle of Naseby.

Buerton is a civil parish in the unitary authority of Cheshire West and Chester and the ceremonial county of Cheshire, England. According to the 2001 census it had a population of 22.

St Peter's Church, Waverton is in the village of Waverton, Cheshire, England. The church is designated by English Heritage as a Grade II* listed building. It is an active Anglican parish church in the diocese of Chester, the archdeaconry of Chester and the deanery of Malpas. Its benefice is combined with those of St John, Aldford and St Mary, Bruera.

St Mary's Church, Bruera is in the small settlement of Bruera, which lies between the villages of Saighton and Aldford, in Cheshire, England. It is designated by English Heritage as a Grade II* listed building. The church contains Norman elements, but it has been subjected to alterations and modifications, particularly in 1896. It is an active Anglican parish church in the diocese of Chester, the archdeaconry of Chester and the deanery of Malpas.

Waverton was the name of two former railway stations near the village of Waverton, Cheshire that served the Grand Junction Railway and later the Whitchurch and Tattenhall Railway.

Abbey Gate College is an independent coeducational school in Cheshire. It serves pupils aged 4–18. The school is set in the grounds at Saighton Grange in the village of Saighton, three miles south of Chester.

For the building with a similar name see Christleton Hall Christleton Old Hall is a former country house in the village of Christleton, Cheshire, England. It was built in the early 17th century as a timber-framed house by a member of he Egerton family. During the 19th century it was used as a rectory, and in about 1870 it was encased in brick at the time that Rev Lionel Garnett was rector. The house is constructed in Ruabon red brick over a timber-framed core. It is roofed with Welsh slate.

Bruera is a village in Cheshire, England.

These are some bigger and more relevant cities in the wider vivinity of Saighton.