Huxley in Cheshire (England) is a city in United Kingdom about 158 mi (or 254 km) north-west of London, the country's capital city.

Local time in Huxley is now 08:48 PM (Saturday). The local timezone is named Europe / London with an UTC offset of one hour. We know of 8 airports in the vicinity of Huxley, of which 4 are larger airports. The closest airport in United Kingdom is Hawarden Airport in a distance of 10 mi (or 17 km), West. Besides the airports, there are other travel options available (check left side).

There are several Unesco world heritage sites nearby. The closest heritage site in United Kingdom is Pontcysyllte Aqueduct and Canal in a distance of 14 mi (or 23 km), South-West. Also, if you like golfing, there are a few options in driving distance. Looking for a place to stay? we compiled a list of available hotels close to the map centre further down the page.

When in this area, you might want to pay a visit to some of the following locations: Beeston, Tiverton, Harthill, Waverton and Mouldsworth. To further explore this place, just scroll down and browse the available info. 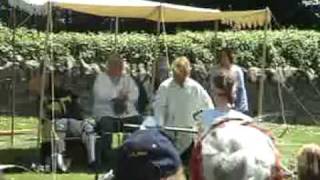 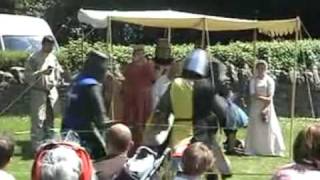 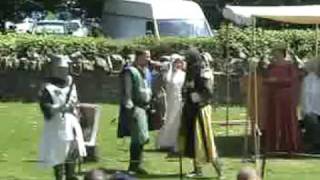 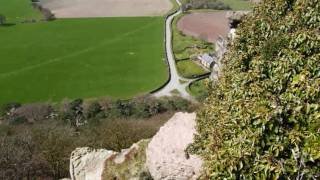 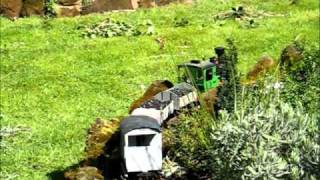 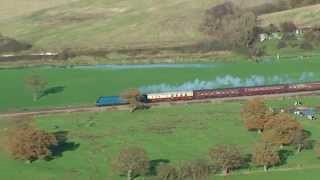 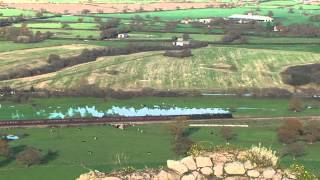 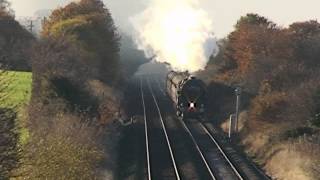 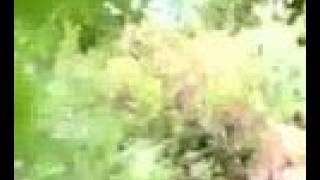 A trip along a G-Scale garden railway based in rural Cheshire UK. For more information visit: http://www.riksrailway.blogspot.com. This video was shot shortly after the track had been laid,...

Bruen Stapleford is a civil parish in the unitary authority of Cheshire West and Chester and the ceremonial county of Cheshire, England. According to the 2001 census it had a population of 66.

The Sandstone Trail is a 55-kilometre long-distance walkers' path, following sandstone ridges running north–south from Frodsham in central Cheshire to Whitchurch just over the Shropshire border. The path was created in 1974 and extended in the 1990s. Much of the route follows the Mid Cheshire Ridge but in places the trail also passes through the Cheshire Plain, including farmland, woodland and canal towpaths.

St Peter's Church, Hargrave is situated in the village of Hargrave, Cheshire, England. It is designated by English Heritage as a Grade II* listed building, and an active Anglican parish church in the diocese of Chester, the archdeaconry of Chester and the deanery of Malpas.

Foulk Stapleford is a civil parish in the unitary authority of Cheshire West and Chester and the ceremonial county of Cheshire, England. It contains the village of Hargrave. St Peter's Church, Hargrave is a Grade II* listed building.

Hargrave is a village in the civil parish of Foulk Stapleford, the unitary authority of Cheshire West and Chester, and the ceremonial county of Cheshire, England. St Peter's Church, Hargrave is a Grade II* listed building. The Shropshire Union Canal passes through the village.

Tattenhall Road railway station was a railway station situated a mile to the north of the village of Tattenhall, Cheshire on the Chester and Crewe Railway that was built in 1840 linking Chester to the north-west with Crewe to the south-east. The track now forms part of the North Wales Coast Line.

Duddon Old Hall is a house in the village of Duddon, Cheshire, England. It dates from the later part of the 16th century. Alterations and additions were made in the early 19th century, and later in the century the timber framing was restored. It is constructed partly in timber-framing, and partly in brick, on a stone plinth. It is roofed partly in stone-slate, and partly in Welsh slate. The plan consists of a hall with a cross wing.

Lower Huxley Hall is a moated manor house in Cheshire, England, located about 6.5 miles southeast of Chester. It lies roughly halfway between the villages of Huxley (to the southeast) and Hargrave (to the southwest), It dates from the late 15th century, with major additions and alterations in the 17th century. A small addition was made to the rear in the 19th century. It was originally a courtyard house, but only two wings remain.

These are some bigger and more relevant cities in the wider vivinity of Huxley.