Burstow in West Sussex (England) is a city in United Kingdom about 24 mi (or 39 km) south of London, the country's capital.

Local time in Burstow is now 08:05 AM (Thursday). The local timezone is named Europe / London with an UTC offset of one hour. We know of 9 airports in the vicinity of Burstow, of which 5 are larger airports. The closest airport in United Kingdom is London Gatwick Airport in a distance of 3 mi (or 5 km), West. Besides the airports, there are other travel options available (check left side).

There are several Unesco world heritage sites nearby. The closest heritage site in United Kingdom is Stonehenge, Avebury and Associated Sites in a distance of 3 mi (or 4 km), North-West. Also, if you like golfing, there are multiple options in driving distance. We found 3 points of interest in the vicinity of this place. If you need a place to sleep, we compiled a list of available hotels close to the map centre further down the page.

Depending on your travel schedule, you might want to pay a visit to some of the following locations: Felbridge, Newdigate, Headley, Sutton and Croydon. To further explore this place, just scroll down and browse the available info. 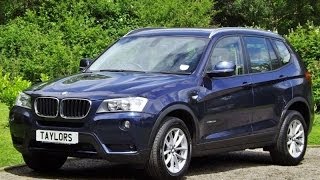 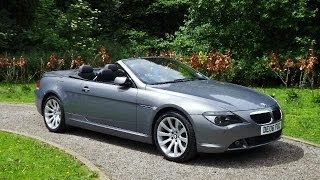 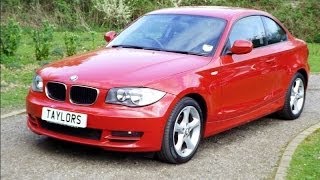 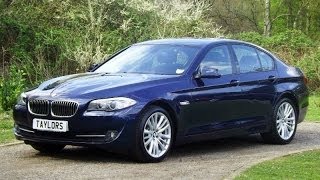 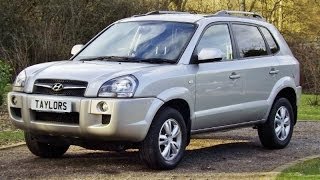 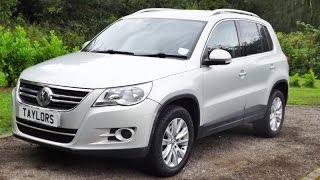 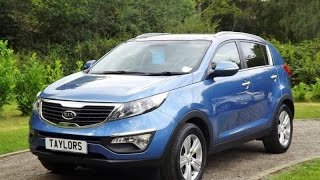 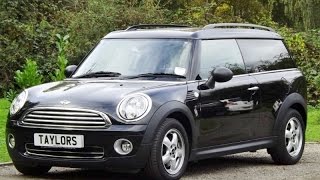 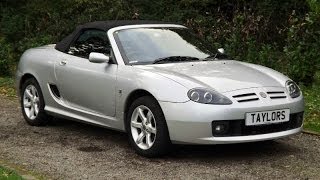 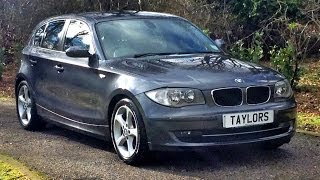 The M23 is a motorway in the United Kingdom. The motorway runs from south of Hooley in Surrey, where it splits from the A23, to Pease Pottage, south of Crawley in West Sussex where it rejoins the A23. The northern end of the motorway starts at junction 7 on what is effectively a 2-mile spur north from junction 7 of the M25 motorway (junction 8 on the M23). From Hooley it runs for 17 miles past Redhill, Gatwick Airport and Crawley. A spur runs from junction 9 to Gatwick Airport.

Copthorne Preparatory School is situated near Crawley in West Sussex, for pupils aged between 2 and 13. It consists of a nursery for infants from 2½. A junior department is for children under the age of eight (reception to yr 2). Older pupils (ages 8 – 13) work in the two prep school buildings, the 'New Block' which is the main teaching building.

Ariana Afghan Airlines Flight 701 was the flight involved in a fatal air accident on 5 January 1969, when a Boeing 727 with 62 people on board crashed into a house on its approach to London Gatwick Airport in heavy fog. Due to pilot error the flaps were not extended to maintain flight at final approach speed.

Located at 51.145, -0.163 (Lat. / Lng.), about 2 miles away.
Wikipedia Article
Crawley, Office buildings in the United Kingdom, Buildings and structures in West Sussex

Fernhill is a hamlet close to Gatwick Airport in West Sussex, England. Its fields and farmhouses formerly straddled the county boundary between Surrey and West Sussex, but since 1990 (when there were about 60 households) the whole area has been part of the county of West Sussex and the borough of Crawley. Fernhill is bounded on three sides by motorways and the airport. A fatal aeroplane crash occurred here in 1969.

These are some bigger and more relevant cities in the wider vivinity of Burstow.