Aylesbeare in Devon (England) with it's 583 inhabitants is located in United Kingdom about 151 mi (or 242 km) west of London, the country's capital.

Local time in Aylesbeare is now 12:11 AM (Friday). The local timezone is named Europe / London with an UTC offset of one hour. We know of 8 airports in the wider vicinity of Aylesbeare, of which 3 are larger airports. The closest airport in United Kingdom is Exeter International Airport in a distance of 2 mi (or 4 km), North-West. Besides the airports, there are other travel options available (check left side).

There are several Unesco world heritage sites nearby. The closest heritage site in United Kingdom is Cornwall and West Devon Mining Landscape in a distance of 68 mi (or 110 km), South-West. Also, if you like golfing, there are multiple options in driving distance. We found 2 points of interest in the vicinity of this place. If you need a place to sleep, we compiled a list of available hotels close to the map centre further down the page. 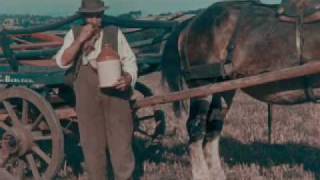 Harvest time in Devon. This extract comes from Claude Friese-Greene's 'The Open Road' - originally filmed in 1925/6 and now re-edited and digitally restored by the BFI National Archive. Britain... 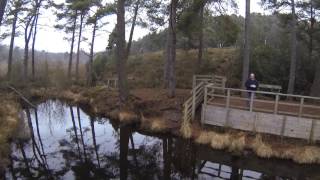 DJI Phantom and GOPRO Hero3 Quick trip around the local pond. Video is a little less smooth in places but that is down to a fixed camera mount (no gimbal). Also down to the pilot who was struggling... 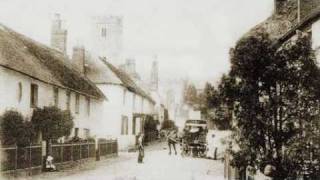 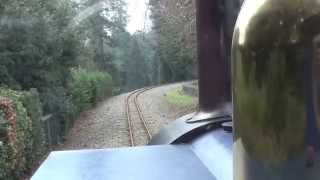 Take a short trip on the Bicton Gardens Woodland Railway, and admire the unique and spectacular scenery of this beautiful setting.

Students from Bicton College undertook the mammoth challenge of stripping down and rebuilding a tired old Massey Ferguson 35X in just 24 hours. The event, which took place in early March,... 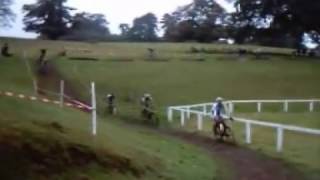 The second round of the series came to Bicton Arena, Devon (South West England). David Willemsens and Nicolas Bazin visited from Belgium and France, and gave the British riders a hard time. 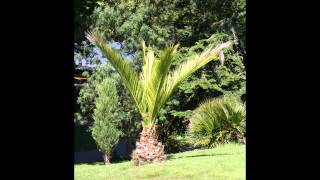 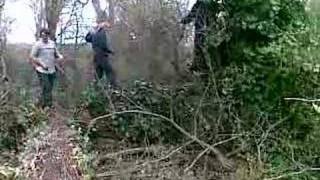 Us lot messing around on a tree that ARB level 3's felled at bicton college. 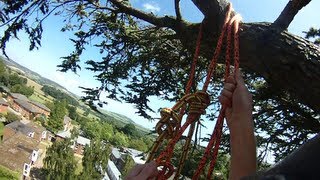 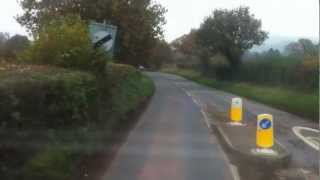 Aylesbeare is a village and civil parish in the East Devon district of Devon, England, eight miles (13 km) east of Exeter. According to the 2001 census it had a population of 527. Known for the Site of Special Scientific Interest on Aylesbeare Common http://www. rspb. org. uk/reserves/guide/a/aylesbearecommon/ that is managed by the Royal Society for the Protection of Birds, Aylesbeare was in the news during 1978 as the scene of the disappearance of Genette Tate.

Woodbury Castle is an Iron Age hill fort near the village of Woodbury in the English county of Devon, some eight miles southeast of the city of Exeter. The fort is situated on a high point of Woodbury Common, at approximately 185 metres above sea level, in a commanding position with views up and down the Exe Estuary and across Lyme Bay in both directions. The structure is a prehistoric military type of earthwork.

Aylesbeare Common is a protected area in Devon, England. It is composed largely of heathland and woodland, interspersed with a few streams and ponds. There are several species of birds and insects which live in Aylesbeare Common, including a wider variety of butterfly species than in any other RSPB reserve.

Located at 50.7, -3.33333 (Lat. / Lng.), about 2 miles away.
Wikipedia Article
Parks and commons in Devon, Royal Society for the Protection of Birds reserves in England

Farringdon is a village in the district of East Devon in the county of Devon, England. The village is twinned with Secqueville-en-Bessin, Normandy, France.

Fire Beacon Hill is a Local Nature Reserve in East Devon, England, registered as Common land and known as Harpford Common. Sidmouth Town Council are the current owners, and are responsible for the management of the site.

Rockbeare is a village and civil parish in the East Devon district of the county of Devon, England. Rockbeare is located near Exeter Airport and the city of Exeter. Rockbeare has a church called St Mary with St Andrew, Rockbeare. and a football club called Rockbeare Rangers FC. The hamlets of Allercombe and Marsh Green lie within the civil parish of Rockbeare.

These are some bigger and more relevant cities in the wider vivinity of Aylesbeare.

This place is known by different names. Here the ones we know:
Aylesbeare