Topsham in Devon (England) with it's 3,624 inhabitants is located in United Kingdom about 156 mi (or 251 km) west of London, the country's capital.

Local time in Topsham is now 06:17 PM (Friday). The local timezone is named Europe / London with an UTC offset of one hour. We know of 8 airports in the wider vicinity of Topsham, of which 3 are larger airports. The closest airport in United Kingdom is Exeter International Airport in a distance of 4 mi (or 7 km), North-East. Besides the airports, there are other travel options available (check left side).

There are two Unesco world heritage sites nearby. The closest heritage site in United Kingdom is Cornwall and West Devon Mining Landscape in a distance of 63 mi (or 102 km), South-West. Also, if you like golfing, there are multiple options in driving distance. We found 2 points of interest in the vicinity of this place. If you need a place to sleep, we compiled a list of available hotels close to the map centre further down the page. 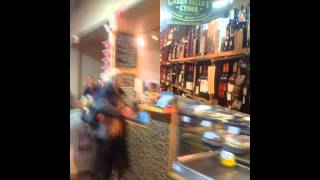 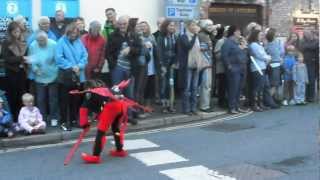 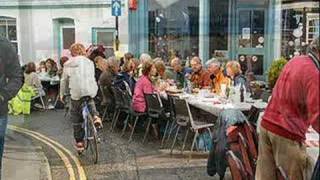 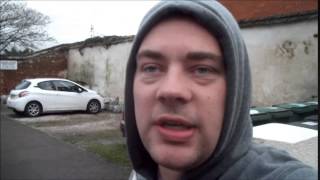 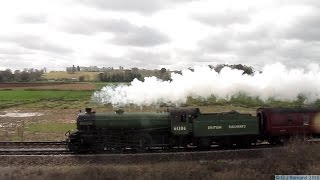 61306 Mayflower at Powderham on the Cathedrals Express 1 April 2015

An incredibly windy, cold and blustery day where I struggled to keep the camera still even on the mono-pod, but really worth it to see the Mayflower for the first time. This is the first steam... 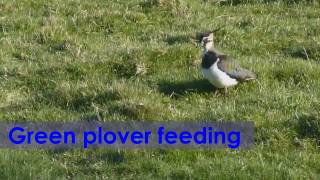 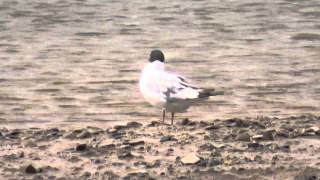 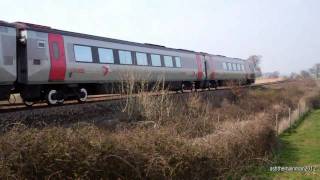 Today i went to Starcross and also walked to powderham sand banks. there seems to be a lack of videos from these locoations. here you have to cross the mainline to get to the otherside. so... 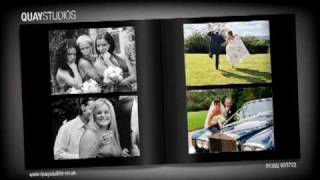 Brian and Suzanne photograph Weddings all over the West Country, working in Devon and Cornwall. Have a look at our new DVD!! 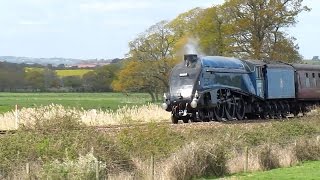 LNER A4 Class 4-6-2 No 60007 Sir Nigel Gresley on the Dartmouth Express at Powderham Castle 19th April 2014. Good clip travelling very fast as I think it did not stop at Exeter and slightly...

The Exeter Ship Canal, sometimes just called the Exeter Canal, downstream of Exeter, Devon, England was built in the 1560s which means it pre-dates the "canal mania" period and is one of the oldest artificial waterways in the UK.

Countess Wear, alternatively called Countess Weir, is a residential district within the city of Exeter, in the English county of Devon. The name derives from the weir constructed in 1286 on the instruction of Isabella de Fortibus, Countess of Devon. Countess Wear is best known today as the location of the Countess Wear bridges, a group of three bridges across the River Exe and the Exeter Canal.

These are some bigger and more relevant cities in the wider vivinity of Topsham.

This place is known by different names. Here the ones we know:
توپشام، دوون