Merthyr Mawr in Bridgend county borough (Wales) is a city in United Kingdom about 150 mi (or 241 km) west of London, the country's capital.

Local time in Merthyr Mawr is now 01:01 AM (Tuesday). The local timezone is named Europe / London with an UTC offset of one hour. We know of 8 airports in the vicinity of Merthyr Mawr, of which 3 are larger airports. The closest airport in United Kingdom is MOD St. Athan in a distance of 9 mi (or 15 km), South-East. Besides the airports, there are other travel options available (check left side).

There are several Unesco world heritage sites nearby. The closest heritage site in United Kingdom is Blaenavon Industrial Landscape in a distance of 36 mi (or 58 km), North-East. Also, if you like golfing, there is an option about 15 mi (or 23 km). away. We found 1 points of interest in the vicinity of this place. If you need a place to sleep, we compiled a list of available hotels close to the map centre further down the page.

Depending on your travel schedule, you might want to pay a visit to some of the following locations: Bridgend, Cefn Cribwr, Wick, Pyle and Llangan. To further explore this place, just scroll down and browse the available info. 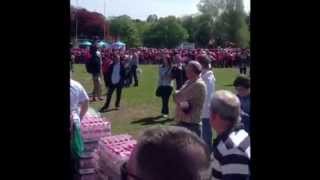 Race for Life in Bridgend, Wales

On Sunday 19 May, 2013 over 1700 ladies ran a 5K "Race for Life" in Bridgend, Wales. It was a beautiful day at 21 degrees Celsius with lots of families and fans encouraging the ladies along... 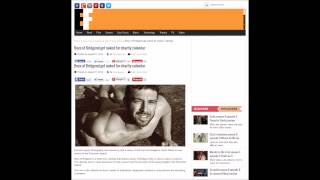 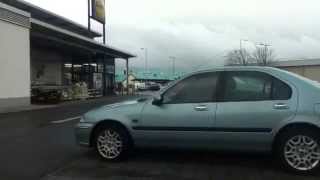 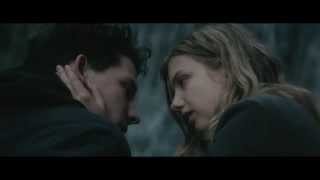 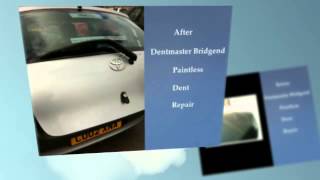 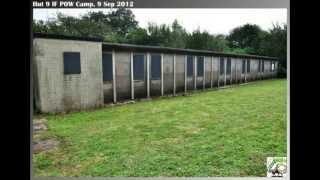 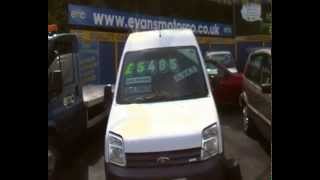 USED CAR SALES FOR BRIDGEND & SURROUNDING AREAS - SOUTH WALES We are a family run business by two brothers with over 25 years combined experience in the motoring industry - in ... 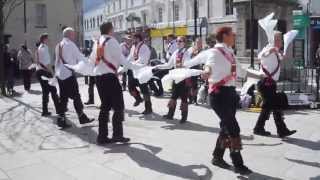 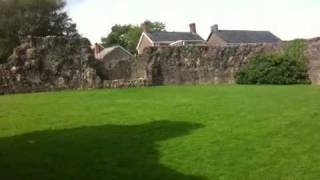 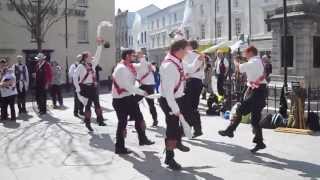 Ogmore is a village in the Vale of Glamorgan, Wales on the River Ogmore. It grew around the now ruined Ogmore Castle, built by the Normans. The village does not lie in the parliamentary constituency also called Ogmore, which lies further up the Ogmore River in Bridgend and Rhondda Cynon Taff districts. Southerndown Golf Club lies opposite the village.

Ogmore Castle is located near the village of Ogmore-by-Sea, south of the town of Bridgend in Glamorgan, South Wales. It is situated on the south bank of the River Ewenny and the east bank of the River Ogmore. Cowbridge is nearby. Its construction might have begun in 1106. Ogmore was one of three castles built in the area in the early 12th century, the others being Coity Castle and Newcastle Castle.

Merthyr Mawr is a village and community in Bridgend, Wales. The village is about 2½ miles from the centre of Bridgend town.

The Wales Evangelical School of Theology (formerly the Evangelical Theological College of Wales) is a Reformed Christian educational institution located in Bryntirion in Bridgend, South Wales. Its doctrinal position is conservative evangelical. Founded in 1936 as the Barry School of Evangelism (1936–1950) (also called Barry Bible College), was called South Wales Bible College (1950–1985), and then the Evangelical Theological College of Wales (1985–2006).

The Ewenny River is a small river in south Wales with a length of ten miles or sixteen kilometres. For most of its length it forms the border between the counties of the Vale of Glamorgan and Bridgend. It is a major tributary of the River Ogmore, which it joins over a mile upstream from the sea at Ogmore Castle. It is a popular river amongst anglers.

The Afon Alun is a river in the Vale of Glamorgan, south Wales. It is a small river, with a length of just 4.5 miles, or 7 kilometres. Its source is just north of Llandow village, where two streams known as the Stembridge Brook and Llandow Brook converge. It is a tributary of the Ewenny River.

Newcastle Castle, is a medieval castle located on Newcastle Hill, overlooking the town centre of Bridgend in Glamorgan, South Wales. It was originally believed to date from 1106 when a ringwork was created at the site by the Norman baron, Robert Fitzhamon. Today it is ruinous.

Southerndown Golf Club is a downland/links golf club in the Vale of Glamorgan, southeast Wales, near the coast and Ogmore-by-Sea and Southerndown, in close proximity to Merthyr Mawr Sand Dunes. The course lies in an open, elevated position above the Ogmore River valley and as of 2001 was 6417 yards. The course was established in 1905 and designed by Willie Fernie.

These are some bigger and more relevant cities in the wider vivinity of Merthyr Mawr.

This place is known by different names. Here the ones we know:
Merthyr Mawr