Llangan
in Vale of Glamorgan of Wales, United Kingdom

Llangan in Vale of Glamorgan (Wales) is a place in United Kingdom about 145 mi (or 234 km) west of London, the country's capital city.

Current time in Llangan is now 01:09 AM (Tuesday). The local timezone is named Europe / London with an UTC offset of one hour. We know of 8 airports near Llangan, of which 3 are larger airports. The closest airport in United Kingdom is MOD St. Athan in a distance of 6 mi (or 10 km), South-East. Besides the airports, there are other travel options available (check left side).

There are several Unesco world heritage sites nearby. The closest heritage site in United Kingdom is Blaenavon Industrial Landscape in a distance of 32 mi (or 52 km), North-East. Also, if you like playing golf, there is an option about 18 mi (or 29 km). away. We encountered 1 points of interest in the vicinity of this place. If you need a hotel, we compiled a list of available hotels close to the map centre further down the page.

While being here, you might want to pay a visit to some of the following locations: Penllyn, Wick, Bridgend, Merthyr Mawr and Llantrisant. To further explore this place, just scroll down and browse the available info. 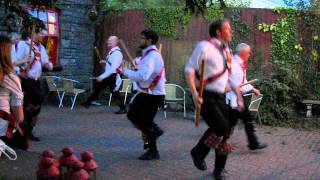 Y Goron - The Crown. A crown is a kind of collective noun for a group of sonnets, only it's a little more complicated than that. To be considered a crown the... 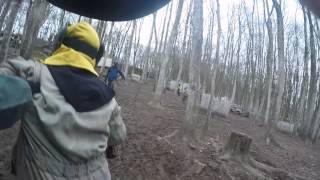 I THINK MY GO PRO FELL DOWN AS I WAS RUNNING PLEASE SUBSCRIBE AND LEAVE A LIKE ;) 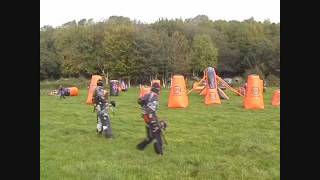 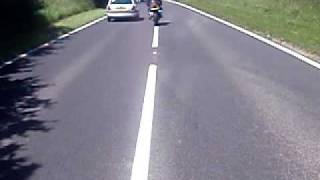 A ride out from Penarth to Ogmore , with an improvised helmet cam ! 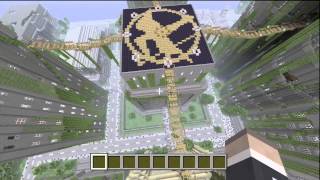 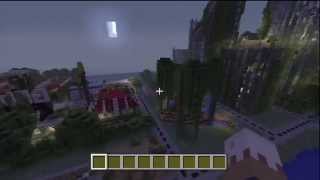 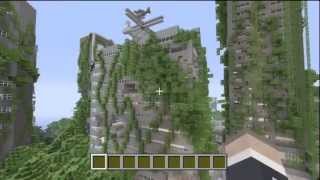 This is a map made by Halo Pyromaniac and his mod team so hope you enjoy this map and give a like and a subscribe. Download Link: http://www.mediafire.com/?5pym239iwulxp63 Submit a Map: ... 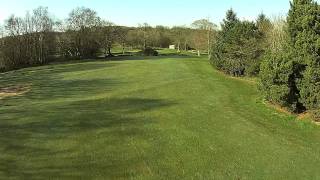 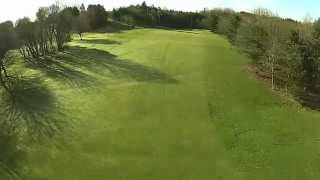 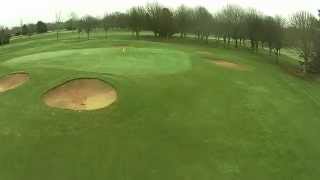 Pencoed railway station is a minor railway station in Pencoed, Bridgend county borough, south Wales. The station is located at street level at The Square in Pencoed. It is a stop on the South Wales Main Line, served by trains on the Maesteg Line, and occasionally by the Swanline Cardiff to Swansea regional services. All trains are operated by Arriva Trains Wales.

Pencoed College was founded in 1925 to serve sons and daughters of farmers. Its main building is the old Tregroes House and was originally known as Pencoed College of Agriculture, Horticulture and Environmental Studies. It was locally known as “The Demonstration Farm”. In the 1970s it was renamed the Mid Glamorgan College of Agriculture and Horticulture and became an Associate of the Royal Agricultural Society in 1996 for its contribution to education and training in land-based disciplines.

City is a small village in the Vale of Glamorgan, Wales, United Kingdom.

Llangan may also refer to Llangain, Carmarthenshire Llangan is a small village in the Vale of Glamorgan, South Wales. It is located approximately 4 miles outside the market town of Cowbridge.

The Ford Bridgend Engine Plant is a manufacturing facility of Ford of Europe, located in Bridgend, Wales in the United Kingdom. After signing an investment deal with the Welsh Development Agency, construction was started on the greenfield site in 1977. The 1,525,270 square feet plant began production in 1980, and specialises in producing petrol engines. Its first product was the CVH engine used in the then new third generation European Escort of that year.

Located at 51.494, -3.53451 (Lat. / Lng.), about 2 miles away.
Wikipedia Article
Buildings and structures in the Vale of Glamorgan, Manufacturing plants in Wales, Ford of Europe factories, Motor vehicle assembly plants in the United Kingdom, Jaguar

Penllyn Castle is a Norman architecture castle, located in Cowbridge, 4 miles south-east of Bridgend, South Wales. Built by Robert Fitzhamon in 1135, the sheriff Earl of Gloucester, it shares an oblong tower like contemporary Ogmore Castle. The high-location was chosen as it gave clear-view over both the River Thaw and Ewenny River valleys. Reportedly attacked by Owain Glyndŵr, today the two surviving main walls of the original castle stand on the edge of a low cliff above the River Thaw.

These are some bigger and more relevant cities in the wider vivinity of Llangan.