Bickleigh in Devon (England) is a city in United Kingdom about 187 mi (or 301 km) south-west of London, the country's capital city.

Local time in Bickleigh is now 05:36 AM (Thursday). The local timezone is named Europe / London with an UTC offset of one hour. We know of 11 airports in the vicinity of Bickleigh, of which 5 are larger airports. The closest airport in United Kingdom is Plymouth City Airport in a distance of 2 mi (or 3 km), South-West. Besides the airports, there are other travel options available (check left side).

There are two Unesco world heritage sites nearby. The closest heritage site in United Kingdom is Cornwall and West Devon Mining Landscape in a distance of 32 mi (or 51 km), South-West. Also, if you like golfing, there are a few options in driving distance. Looking for a place to stay? we compiled a list of available hotels close to the map centre further down the page.

When in this area, you might want to pay a visit to some of the following locations: Plymouth, Millbrook, Pillaton, South Hill and Launceston. To further explore this place, just scroll down and browse the available info. 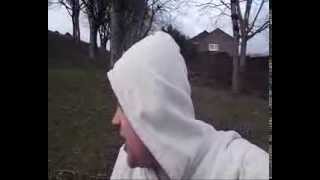 Been Having A Rather Relaxing Sunday Been Proper Okay With My New Friend Alex And Her Mate Aimee She Still Claims That We Must Have Meet Before Still I Dunno Where I Have Meet Aimee ... 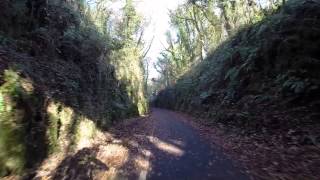 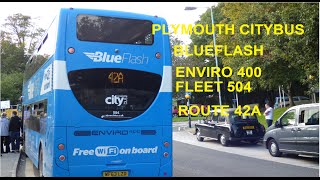 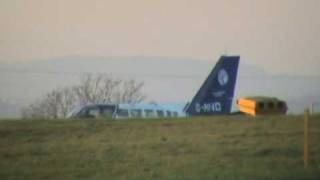 G-MIND, A Cessna 404 Titan taxis out onto runway 13 and takes off after a couple days of surveying the local Plymouth area for a company called 'Reconnaissance Ventures Ltd' taxis out and heads... 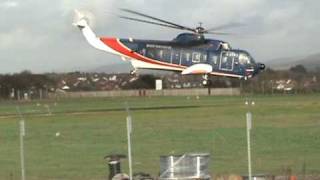 Sikorsky S-61N II Taking off from R/W 13 at Plymouth City Airport. I follow it out untill she tucks her landing gear away. 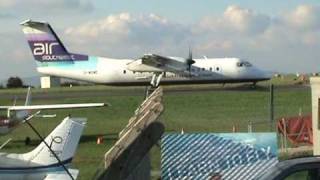 3 Departures in fairly quick succession, a PA-28 of Plymouth Flying School G-BJCA under the callsign of 'Tamar 3' and 2 Air Southwest Dash 8-311. 'Tamar 3' being the first to depart from... 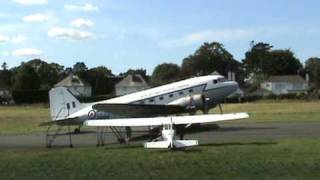 DC-3 Dakota KK116 / G-AMPY does an engine test on the Turning Circle of Runway 06 at Plymouth City Airport (The runway is now Taxiway Charlie) after having problems with the magnetos in both... 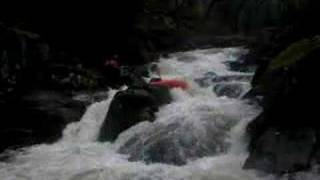 How not to run the Upper Plym Dartmoor, UK. 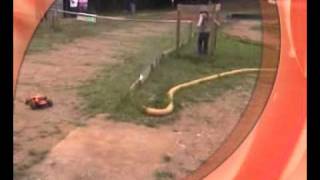 Life at Woodside is a documentary style promotional film about the Woodside Animal Welfare Trust based in Elfordleigh, Plymouth, as they continue their hard work and dedication to the rescue...

Bickleigh is a small village on the southern edge of Dartmoor in Devon, England. It has a population of about 50 people. It is in the South Hams district, and is about seven miles north of Plymouth city centre. 42 Commando is currently based at Bickleigh. The village church has a tower of the 15th century but the rest of the building is the work of Charles Fowler, 1838, and one of the church's two baptismal fonts is 15th century.

Roborough is a village in the South Hams of Devon, England. It lies just outside the northern boundary of the city of Plymouth on the main road to Tavistock, and is a popular dormitory village. See RNAS Roborough and Plymouth City Airport for details of the airport. In the main street, long since bypassed by a modern dual carriageway, there is a very old pub named after the family surname of the Lopes, Baron Roborough.

The river Meavy is a river in Dartmoor in Devon in south-west England. It forms the outlet from Burrator Reservoir, and flows generally south-west past the village of Meavy and then south before it joins the River Plym at the upper end of Bickleigh Vale.

The Cann Quarry canal was a canal in Devon, England which ran for just under 2 miles from Cann Quarry to the River Plym at Marsh Mills. It opened in 1829, and a short tramway connected it to the Plymouth and Dartmoor Railway at Crabtree Junction. It had been replaced by a tramway within ten years, but continued to be used as a mill leat to supply Marsh Mills corn mill, and most of it is still visible.

Clearbrook Halt was a railway station serving the villages of Clearbrook and Meavy in South Devon, nine miles to the North of Plymouth, and a mile and a half from Yelverton.

RAF Roborough is a former Royal Air Force station in Roborough located 3.8 miles north of Plymouth, Devon which used Plymouth City Airport as their base.

These are some bigger and more relevant cities in the wider vivinity of Bickleigh.