Langdon in Erie County (Pennsylvania) is a place in United States about 270 mi (or 435 km) north-west of Washington DC, the country's capital city.

Current time in Langdon is now 02:22 AM (Friday). The local timezone is named America / New York with an UTC offset of -4 hours. We know of 12 airports near Langdon, of which 5 are larger airports. The closest airport in United States is Erie International Tom Ridge Field in a distance of 8 mi (or 12 km), West. Besides the airports, there are other travel options available (check left side).

Also, if you like playing golf, there are a few options in driving distance. We encountered 5 points of interest in the vicinity of this place. If you need a hotel, we compiled a list of available hotels close to the map centre further down the page.

While being here, you might want to pay a visit to some of the following locations: Erie, Meadville, Mayville, Franklin and Jefferson. To further explore this place, just scroll down and browse the available info. 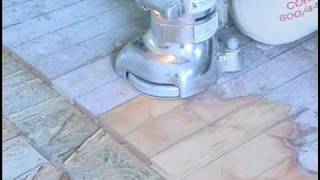 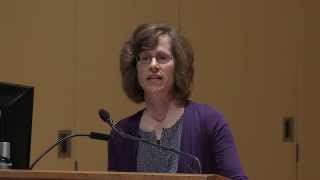 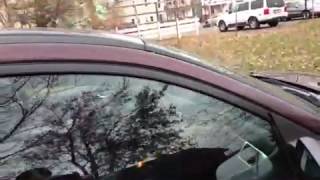 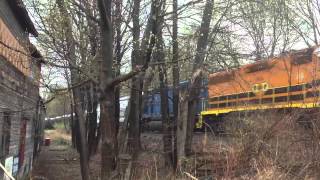 A short WAER lead by 3021 heading East and home past the old Purina Mill in Belle Valley. Buds on the tree and a light drizzle, very Pennsylvania... 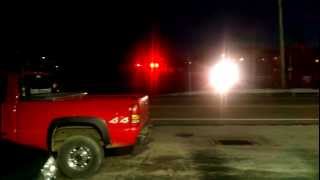 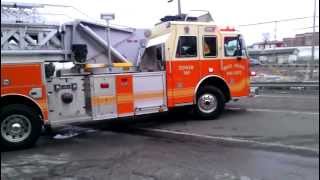 3/14/2013 Tower and Engine assist to Perry Highway for a Structure Fire. NOTE: Engine 363 was already gone by the time I got there so I only got video of the tower. 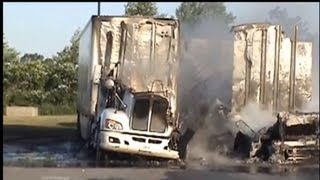 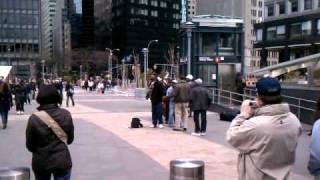 Street performance at the whitehall terminal in New York City. 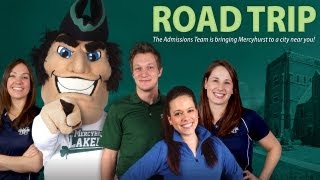 The Mercyhurst University Admissions team is hitting the road again and coming to a city near you. Along the way, they'll be bringing some of MU to you. The WORLD TOUR includes stops in 20... 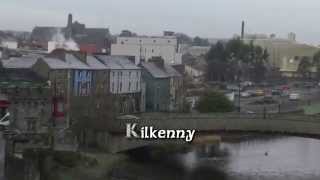 WICU-TV, channel 12, is an NBC-affiliated television station located in Erie, Pennsylvania, USA. WICU-TV is owned by SJL Broadcasting, which also operates CBS affiliate WSEE-TV (channel 35) and its CW subchannel (owned by Lilly Broadcasting, LLC) through a local marketing agreement. The two stations both share studios on State Street in downtown Erie, and a transmitter located in Greene Township, Pennsylvania.

WSEE-DT2 is the CW-affiliated television station for Pennsylvania's Northwestern Region. The station is part of The CW Plus. It is a second digital subchannel of CBS affiliate WSEE-TV that is owned by Lilly Broadcasting. Over-the-air, WSEE-DT2 broadcasts a digital signal on UHF channel 16.2 from a transmitter on Old Waterford Road in Greene Township. Known on-air as The CW Erie, this can also be seen on Time Warner Cable channel 3.

WSEE-TV is the CBS-affiliated television station for Northwestern Pennsylvania that is licensed to Erie. It broadcasts a high definition digital signal on UHF channel 16 from a transmitter on Old Waterford Road in Greene Township. The station can also be seen on Time Warner Cable channel 5 and in high definition on digital channel 1005.

WRIE (1260 AM) is a sports talk formatted radio station known as Sports Radio AM 1260: The Score in Erie, Pennsylvania. The station is owned and operated by Cumulus Media. The station is part of the Pittsburgh Penguins, the Buffalo Bills, and the Cleveland Indians Radio Network. Operations as an ESPN Radio affiliate have been in place since January 29, 2007.

These are some bigger and more relevant cities in the wider vivinity of Langdon.