Syracuse in Onondaga County (New York) with it's 144,142 habitants is located in United States about 291 mi (or 468 km) north of Washington DC, the country's capital town.

Current time in Syracuse is now 12:06 PM (Monday). The local timezone is named America / New York with an UTC offset of -4 hours. We know of 11 airports close to Syracuse, of which 5 are larger airports. The closest airport in United States is Syracuse Hancock International Airport in a distance of 5 mi (or 8 km), North-East. Besides the airports, there are other travel options available (check left side).

Also, if you like playing golf, there are some options within driving distance. We encountered 6 points of interest near this location. If you need a hotel, we compiled a list of available hotels close to the map centre further down the page.

While being here, you might want to pay a visit to some of the following locations: Auburn, Wampsville, Cortland, Oswego and Ithaca. To further explore this place, just scroll down and browse the available info. 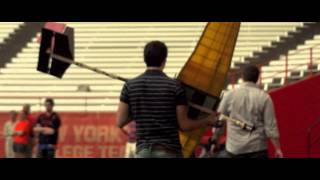 This video provides a glimpse into student life as told by Syracuse University Engineering and Computer Science students. They have The Spirit to Seek! 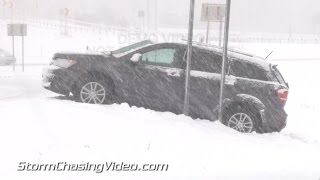 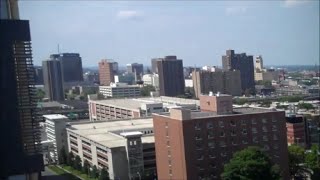 A view of Syracuse, NY with Downtown, Midtown, and University Hill

A video I did during a photo shoot, with much chatter as usual. ...and no, I didn't cut it. I'm actually 2 miles away from Downtown and 1 mile from Midtown; this is shot from University Hill.... 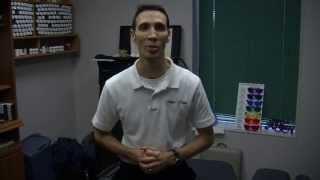 Find The Best Syracuse Chiropractor http://chiropractorsyracuse.net Watch this video to discover the best information on the best chiropractor in Syracuse that I've found and personally use.... 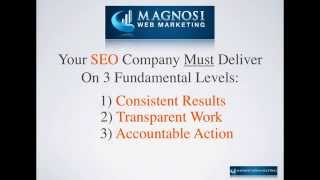 Syracuse SEO http://MagnosiWebMarketing.com/SEO When you are looking for the top Syracuse SEO company, look to Magnosi Web Marketing and our team of Syracuse SEO experts with over a ... 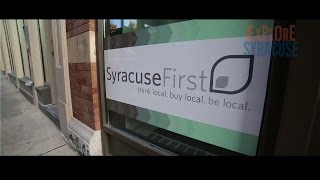 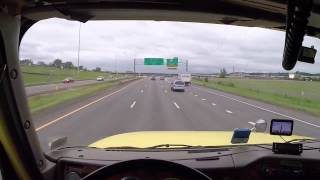 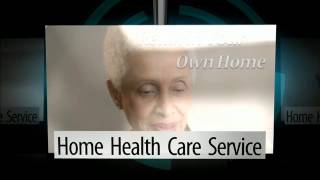 http://www.homecaresyracuse.info, We are your Home Health Care Service in Syracuse NY. Call Us Today at 315-407-5979 or Visit: At Home Independent Living Inc. 4464 Milton Avenue Camillus,... 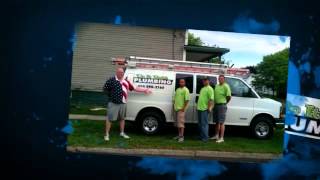 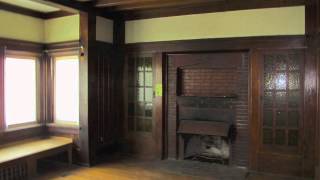 An American Look: Fashion, Decorative Arts & Gustav Stickley celebrates the new partnership between the Everson Museum of Art and the L. and J.G. Stickley Company to renovate and restore the...

Syracuse is a city in and the county seat of Onondaga County, New York, United States. It is the largest U.S. city with the name "Syracuse", and is the fifth most populous city in the state of New York. At the 2010 census, the city population was 145,170, (making it the 167th largest city in the country) and its metropolitan area had a population of 662,577. It is the economic and educational hub of Central New York, a region with over a million inhabitants.

The Diocese of Syracuse is a Catholic diocese headquartered in Syracuse, New York, USA. The current bishop is the Most Rev. Robert J. Cunningham. The Diocese of Syracuse includes 350,000 Catholics residing in seven counties of Central and South Central New York State. These are Broome, Chenango, Cortland, Madison, Oneida, Onondaga and Oswego. The diocese has 142 parishes, 11 missions and 3 devotional chapels. There are 3 Catholic Hospitals in the diocese.

Newell Park is a former baseball playing field located in Syracuse, New York. The ground was home to the Syracuse Stars of the National League for the 1879 season. The approximate location of the ballpark was at the southeast corner of East Raynor Street and Montgomery Road, about one half-mile west of the Carrier Dome at Syracuse University.

The War Memorial at Oncenter, originally the Onondaga War Memorial, is a 6,159-seat multi-purpose arena in Downtown Syracuse, New York. It is part of the Oncenter Complex. Designed by Edgarton and Edgarton and built from 1949 through 1951, the structure is significant as an example of a World War I, World War II and Aroostook War commemorative and as "an early and sophisticated example of single-span thin-shell [concrete roof] construction".

The Milton J. Rubenstein Museum of Science and Technology (often referred to as the MOST) is a museum located in the Armory Square neighborhood of Downtown Syracuse, New York. The museum includes multiple exhibits, a gift shop and a domed IMAX movie theatre. It is located in the former Syracuse Armory. In 1977 the Junior League, National Council of Jewish Women and the Technology club started to plan the opening of this institution.

The Oncenter is a three-building convention and entertainment facility in Downtown Syracuse, New York, USA. It is composed of a convention center, sporting arena, and theaters.

The AXA Towers are two commercial office buildings in Syracuse, New York. AXA Tower I was built in 1966 and Tower II was built in 1971, and both stand at 81.7 meters and have 19 floors. They are tied for the second tallest buildings in Syracuse. They were both built with a tube in tube structural system with a steel and glass curtain wall facade. The buildings serve as offices for New York-based AXA Equitable Life Insurance Company, and have illuminated logos on top.

These are some bigger and more relevant cities in the wider vivinity of Syracuse.