Oswego in Oswego County (New York) with it's 17,787 inhabitants is a city in United States about 316 mi (or 509 km) north of Washington DC, the country's capital.

Local time in Oswego is now 06:35 AM (Saturday). The local timezone is named America / New York with an UTC offset of -4 hours. We know of 10 airports in the vicinity of Oswego, of which 4 are larger airports. The closest airport in United States is Syracuse Hancock International Airport in a distance of 31 mi (or 50 km), South-East. Besides the airports, there are other travel options available (check left side).

Also, if you like golfing, there are multiple options in driving distance. We found 9 points of interest in the vicinity of this place. If you need a place to sleep, we compiled a list of available hotels close to the map centre further down the page.

Depending on your travel schedule, you might want to pay a visit to some of the following locations: Auburn, Syracuse, Lyons, Waterloo and Watertown. To further explore this place, just scroll down and browse the available info.

BW PLUS OSWEGO HOTEL AND CONFE 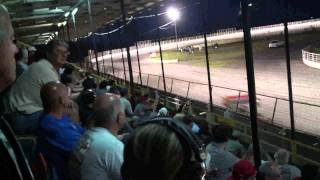 this is most of the race missing about 3 laps Race ran caution free and was over in 14mins There is a new King in town... Mike Lichty is the new King of Wings at Oswego Speedway. 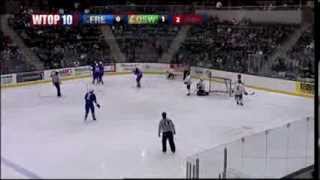 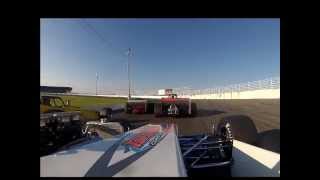 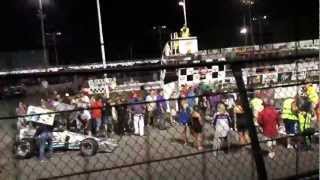 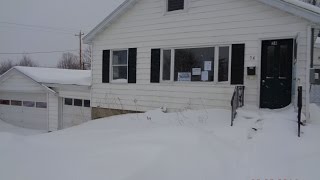 This Oswego city ranch is a HUD Home. That's right a gov't owned property. It has 3 bedrooms and a full bath. 1.446 Sqft and a 3 car garage. The home can be purchased for cash of with an... 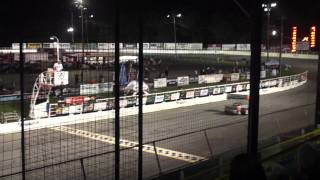 Here is the FULL race of the ISMA BUD select 55, from labor day weekend September 2nd 2011. 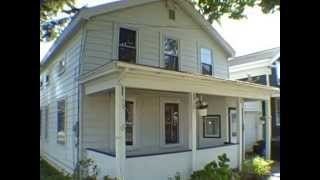 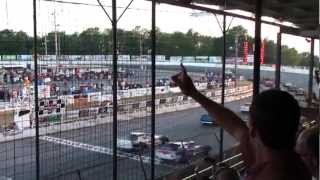 Highlights from the 2012, ROC modified 200 at oswego speedway, with close finish. 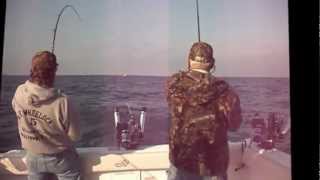 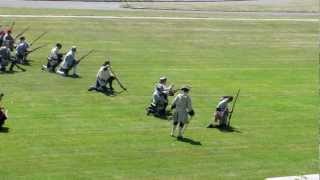 Fort Oswego was an important frontier post for British traders in the 18th century. A trading post was established in 1722 with a log palisade, and New York governor William Burnet ordered a fort built at the site in 1727. The log palisade fort established a British presence on the Great Lakes. During the French and Indian War, this fort was captured and destroyed by the French in 1756. The site is now included in the city of Oswego, New York.

State University of New York at Oswego, also known as SUNY Oswego and Oswego State, is a public university in the City of Oswego and Town of Oswego, New York, on the shore of Lake Ontario. It has three campuses: historic lakeside campus in Oswego, Metro Center in Syracuse, New York, and Phoenix Center in Phoenix, New York. SUNY Oswego was founded in 1861 as Oswego Normal School by Edward Austin Sheldon, who introduced a revolutionary teaching methodology Oswego Movement in American education.

Fort Ontario is a historic fort situated by the City of Oswego, in Oswego County, New York in the United States of America. It is owned by the state of New York and operated as a museum known as Fort Ontario State Historic Site.

The Battle of Fort Oswego was one in a series of early French victories in the North American theatre of the Seven Years' War won in spite of New France's military vulnerability. During the week of August 10, 1756, a force of regulars and Canadian militia under General Montcalm captured and occupied the British fortifications at Fort Oswego, located at the site of present-day Oswego, New York. In addition to 1,700 prisoners, Montcalm's force seized the fort's 121 cannon.

WNYO is a radio station broadcasting from the State University of New York at Oswego in the City of Oswego, New York. Broadcasting from the heart of SUNY Oswego at the campus center, The station is run entirely by SUNY Oswego students. Although a few members of the Oswego faculty have their own shows. WNYO broadcasts music of almost any genre to the entire campus and the surrounding city on 88.9FM.

The Oswego Speedway (nicknamed "The Steel Palace") is a race track in Oswego, New York. It was built in 1951 and today is an asphalt race track. The track is the Labor Day Weekend home of the 200-lap, non-wing, big-block supermodified Budweiser Classic and Race of Champions (a modified touring series event). Oswego Speedway also hosts a special wing week, where they put big wings on the usually non-wing cars to make them go faster.

The H. Lee White Marine Museum is located in Oswego, New York. It was founded in 1982 by Rosemary Sinnett Nesbitt (1924-2009), a local professor and the City of Oswego Historian. Nesbitt retired from directorship of the museum in 2008 after completing 25 years of service. It is the current home of the tugboat Nash, a National Historic Landmark, one of the only remaining US Army vessels from the Normandy Landings.

The Campus Center Hockey Arena is a 2,500-seat multi-purpose ice arena located in Oswego, New York on the campus of SUNY Oswego. The arena is also the home to the Oswego Lakers Men's and Women's ice hockey teams competing at the NCAA Division III level in the State University of New York Athletic Conference (SUNYAC).

These are some bigger and more relevant cities in the wider vivinity of Oswego.