Wheeling in Ohio County (West Virginia) with it's 27,648 citizens is a place in United States about 212 mi (or 342 km) west of Washington DC, the country's capital city.

Current time in Wheeling is now 04:46 PM (Tuesday). The local timezone is named America / New York with an UTC offset of -5 hours. We know of 12 airports near Wheeling, of which 5 are larger airports. The closest airport in United States is Washington County Airport in a distance of 23 mi (or 38 km), East. Besides the airports, there are other travel options available (check left side).

While being here, you might want to pay a visit to some of the following locations: Moundsville, Saint Clairsville, Wellsburg, Steubenville and Cadiz. To further explore this place, just scroll down and browse the available info. 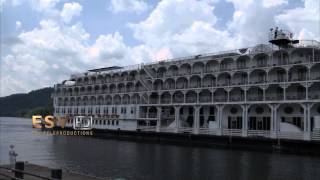 The riverboat American Queen visited Wheeling West Virginia on its way up river to Pittsburgh. Enjoy the sights and sounds of that visit. The video was shot with our Panasonic AG-HPX-3700,...

Car Accident Attorney Wheeling WV - 888-676-2477 Automobile injury lawsuits may seem easy enough, but they can be more complicated than you realize, particularly if you have never been in a... 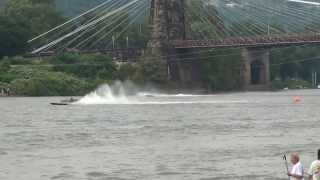 These vintage Henry Lauterbach Hydroplane Raceboats onced raced at the New Martinsville Regatta in the early 1970's at New Martinsville,West Virginia.they no longer compete in racing due to... 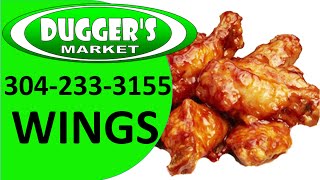 Wings Wheeling WV, Call 304-233-3155 or order online at http://www.bigasswings.com Dugger's Market located on 29th has the biggest baddest wings in Wheeling WV. Stop by and get some today.... 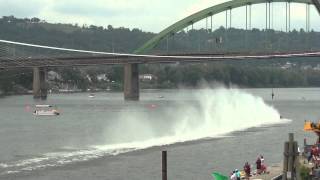 These vintage Henry Lauterbach Hydroplane boats once raced in New Martinsville,West Virginia in the 1970's.The New Martinsville Regatta held World speed records through out the decades...the... 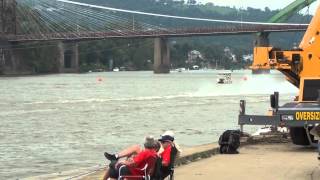 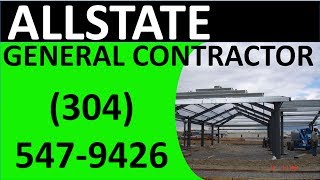 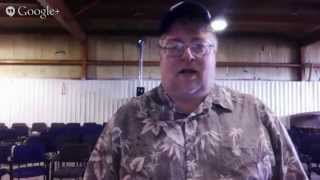 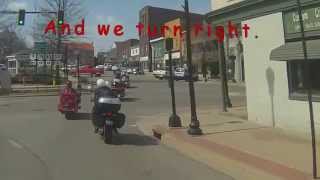 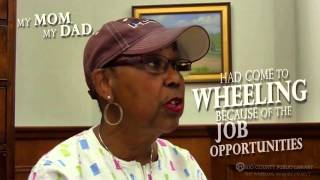 Ann Thomas speaks about what brought her family to Wheeling and what it was like growing up as a young girl in the Jim Crow era.

For the fort at the falls of the Appomatox River in Virginia, see Fort Henry (Virginia). Fort Henry was a fort which stood about ¼ mile from the Ohio River where the town of Wheeling, West Virginia is now located. The fort was originally known as Fort Fincastle and was named for Viscount Fincastle, Lord Dunmore, Royal Governor of Virginia. Later it was renamed for Patrick Henry, and was at the time located in Virginia.

WesBanco Arena (originally Wheeling Civic Center) is a multi-purpose arena, in Wheeling, West Virginia. It was built in 1977 at a cost of $7 million. It is home to the Wheeling Nailers ice hockey team and the Ohio Valley Athletic Conference wrestling tournament. It can also be used for conventions, trade shows, concerts, banquets and other events. It features 23,684 square feet of space plus 7,500 square feet of meeting room space.

Wheeling Island is the most densely populated island in the Ohio River. It lies within the city of Wheeling in Ohio County, West Virginia, in the United States. The 2000 census showed a resident population of 3,142 people on the island, which has a land area of 1.514 km² (374 acres). Neville Island, PA is larger (3.4km²) but has fewer people (1,232).

The Fort Henry Bridge is a crossing of the Ohio River main channel in Wheeling, West Virginia. The tied-arch bridge carries two lanes in each direction of Interstate 70 (I-70), U.S. Route 40 (US 40), and US 250. The bridge opened after four years of construction work on September 8, 1955, costing $6.8 million, $1.8 million over budget. The bridge, along with the aging Wheeling Suspension Bridge, are the only two road links from Wheeling Island to downtown Wheeling.

Wheeling Central Catholic High School is a parochial, Roman Catholic high school in Wheeling, West Virginia. It is part of the Roman Catholic Diocese of Wheeling-Charleston. Wheeling Central Catholic High School has been educating young men and women since 1865. The school has always been a vital part of the East Wheeling downtown area, and remains an integral part of the Diocese of Wheeling-Charleston campus which includes the Cathedral of St. Joseph, the Diocesan Offices, and the Chancery.

WUKL is a radio station broadcasting an Oldies format. Licensed to Bethlehem, West Virginia, USA, it serves the Wheeling area. The station is currently owned by Keymarket Licenses, Llc.

The Siege of Fort Henry was an attack on American militiamen during the American Revolutionary War near the Virginia outpost known as Fort Henry by a mixed band of Indians in September 1777. The fort, named for Virginia Governor Patrick Henry, was at first defended by only a small number of militia, as rumors of the Indian attack had moved faster than the Indians, and a number of militia companies had left the fort. The American settlers were successful in repulsing the Indian attack.

Twin tunnels form the Wheeling Tunnel in Wheeling, Ohio County, West Virginia. The tunnels are 0.27 miles long, cutting though Wheeling Hill, and each carries two lanes of Interstate 70 and U.S. Route 250. The tunnels originally took three years to construct, costing $6.9 million. Reconstruction of the tunnel, originally planned to take a total of 6 months, took over three years to complete between 2007 and 2010, at a cost of $13.7 million.

The Siege of Fort Henry (September 11–13, 1782) was an assault on the American Fort Henry, a frontier fort on the western reaches of Virginia that is now the site of Wheeling, West Virginia. The attackers were a band of about 300 Native Americans, probably led by Simon Girty's brother George, and accompanied by a company of British provincial troops, and under the overall leadership of British Captain Pratt.

These districts belong to Wheeling.

These are some bigger and more relevant cities in the wider vivinity of Wheeling.