Rochester in Monroe County (New York) with it's 209,802 habitants is located in United States about 296 mi (or 476 km) north of Washington DC, the country's capital town.

Current time in Rochester is now 12:30 PM (Tuesday). The local timezone is named America / New York with an UTC offset of -5 hours. We know of 11 airports close to Rochester, of which 5 are larger airports. The closest airport in United States is Greater Rochester International Airport in a distance of 4 mi (or 6 km), South-West. Besides the airports, there are other travel options available (check left side).

Also, if you like playing golf, there are some options within driving distance. We encountered 8 points of interest near this location. If you need a hotel, we compiled a list of available hotels close to the map centre further down the page.

While being here, you might want to pay a visit to some of the following locations: Geneseo, Canandaigua, Albion, Batavia and Lyons. To further explore this place, just scroll down and browse the available info.

The Strathallan - a DoubleTree by Hilton 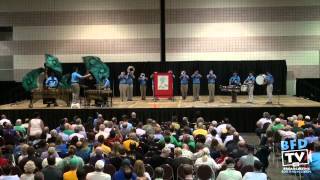 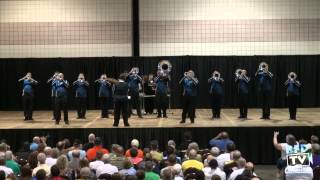 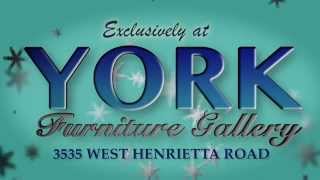 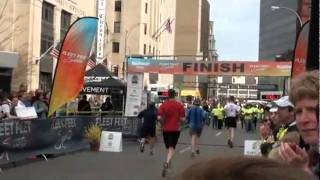 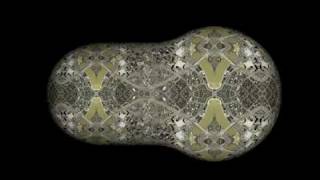 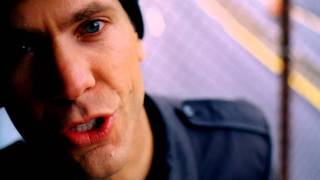 "Alphabet City" is a short film used during the launch of a Kodak motion picture film stock. Chris Hart was the cinematographer on the project. Camera was an Aaton 35-III with Zeiss primes. 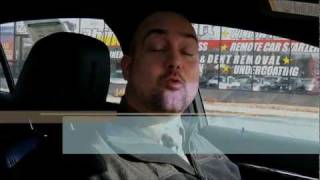 How To Series-Lincoln Park Assist Amazing No Hands Technology Parallel Parks Car for You!

Parallel parking is as easy as pressing a button for owners of the Lincoln MKS sedan thanks to an exclusive new technology from Lincoln and Ford Motor Company called Active Park Assist. ... 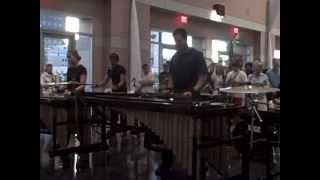 The 2010 Empire Statesmen Pit playing Empire State of Mind and No one Mourns the Wicked in front of a packed house inside the Rochester Riverside Convention Center for I&Es. 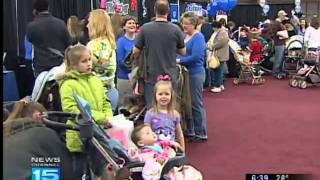 Lots of families came to the WMEE Baby Fair and Family Expo Saturday.

Rochester is a city in Monroe County, New York, south of Lake Ontario in the United States. Known as The World's Image Center, it was also once known as The Flour City, and more recently as The Flower City, annually hosting the Lilac Festival. It is the county seat for Monroe County. Rochester's city population according to the 2010 census is approximately 210,565, making it New York's third most populous city after New York City and Buffalo.

Nick Tahou Hots, originally known as Hots and Potatoes, is a Rochester, New York, landmark restaurant featuring a dish called the Garbage Plate. The restaurant was founded in 1918 by Alex Tahou, the grandfather of the current owner (also named Alex Tahou), and named for Nick Tahou, the founder's son, who operated the establishment until his death in 1997.

Frontier Field is a baseball stadium located at One Morrie Silver Way in downtown Rochester, New York. The park opened in 1996, replacing Silver Stadium in northern Rochester, which had been home to professional baseball in Rochester since 1929.

The Roman Catholic Diocese of Rochester is a diocese of the Catholic Church in the Greater Rochester region of New York State in the United States. The region that the Diocese comprises extends from its northern border on the south shore of Lake Ontario through the Finger Lakes region to its southern border at the New York-Pennsylvania border. While the diocese awaits a new bishop, the Apostolic Administrator is Bishop Robert Joseph Cunningham.

Genesee Brewing Company is an American brewery located along the Genesee River in Rochester, New York. From 2000 to 2009, the company was known as the High Falls Brewing Company. In 2009, High Falls was acquired by the capital investment firm KPS Capital. Together with also newly acquired Labatt USA, KPS merged the two companies as North American Breweries.

Rochester is a station on the Empire Service Amtrak line, located in Rochester, New York. All trains use the platform adjacent to the station building, meaning both eastbound and westbound trains must switch to the southern track. This can cause conflicts with other passenger and freight trains and lead to delays. The station does not have high-level platforms, meaning passengers must climb several steps to board trains.

WDKX (103.9 WDKX) is an urban Contemporary radio station that broadcasts from Rochester, New York on a frequency of 103.9 MHz at 800 watts of effective radiated power.

These are some bigger and more relevant cities in the wider vivinity of Rochester.