Safety Score: 2,8 of 5.0 based on data from 9 authorites. Meaning we advice caution when travelling to Australia.

Hamelin Bay in Augusta-Margaret River Shire (Western Australia) is a town in Australia about 1,926 mi (or 3,099 km) west of Canberra, the country's capital city.

Current time in Hamelin Bay is now 01:47 PM (Saturday). The local timezone is named Australia / Perth with an UTC offset of 8 hours. We know of 8 airports near Hamelin Bay, of which one is a larger airport. The closest airport in Australia is Margaret River Airport in a distance of 21 mi (or 33 km), North. Besides the airports, there are other travel options available (check left side).

When in this area, you might want to pay a visit to some of the following locations: Rockingham, City of Cockburn, Perth, and . To further explore this place, just scroll down and browse the available info. 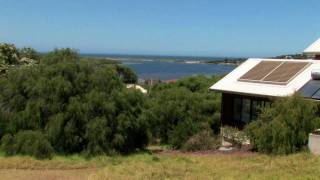 Augusta is situated at Cape Leeuwin in Western Australia, where the Southern Ocean and Indian Oceans meet. There are two distinct tips in Australia, Cape York being one, and Cape Leeuwin the... 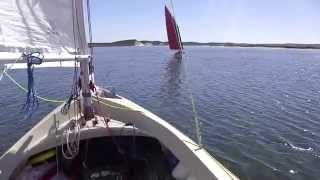 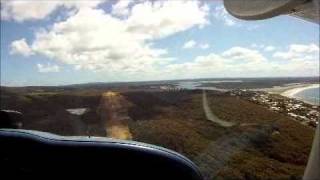 Flying over Augusta and landing to be greeted by Mr & Mrs Offer. 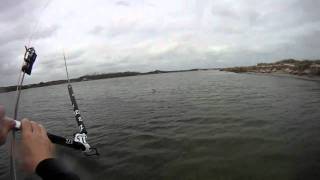 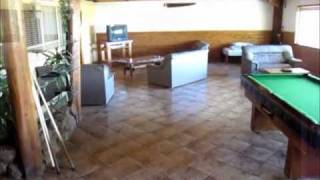 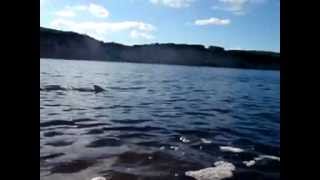 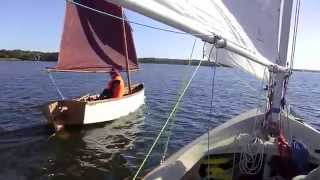 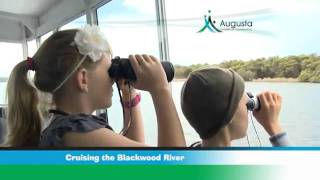 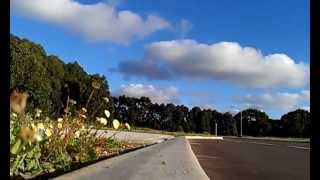 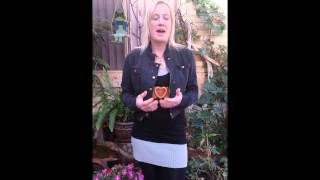 Some massive breakthroughs for Emma at the August 3 day marketing retreat. Interest in coming to the next one? Book in here http://ototgo.com.au/educate-inspire-training/3-day-intensive-marketing-...

Hamelin Bay is a bay and a locality on the south-west coast of Western Australia between Cape Leeuwin and Cape Naturaliste. It is named after French explorer Jacques Félix Emmanuel Hamelin who sailed through the area in about 1801. It is south of Cape Freycinet. To the north, the beach leads to the Boranup Sand Patch and further to the mouth of the Margaret River, while south leads to Cape Leeuwin. The nearest locality to the east is Karridale on the Margaret River to Augusta road.

Karridale is a small township in the south-west of Western Australia. Its postcode is 6288 and is located just north of Augusta and south of Margaret River between Caves Road and Bussell Highway. A newer township was built a short distance north east of the original Old Karridale following fires which destroyed the town in 1961. At the 2006 census, Karridale had a population of 285. It was established as a timber mill in 1884 by M. C.

These are some bigger and more relevant cities in the wider vivinity of Hamelin Bay.