Saint George in Saint George with it's 1,896 inhabitants is a city in Bermuda a little north-east of Hamilton, the country's capital.

Local time in Saint George is now 04:59 AM (Wednesday). The local timezone is named Atlantic / Bermuda with an UTC offset of -3 hours. We know of 1 airports in the vicinity of Saint George. The closest airport in Bermuda is L.F. Wade International International Airport in a distance of 1 mi (or 2 km), South. Besides the airports, there are other travel options available (check left side).

There is one Unesco world heritage site nearby. The closest heritage site is Historic Town of St George and Related Fortifications, Bermuda in United kingdom at a distance of 79 mi (or 127 km). We found 1 points of interest in the vicinity of this place. If you need a place to sleep, we compiled a list of available hotels close to the map centre further down the page.

Depending on your travel schedule, you might want to pay a visit to some of the following locations: Hamilton, , , and . To further explore this place, just scroll down and browse the available info. 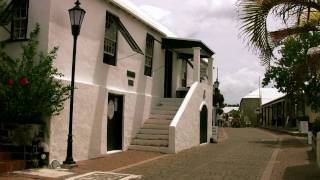 http://www.bermuda4u.com/maps/stgeorge.html This video was shot around the historic town of St George in Bermuda. Included are many of the attractions and hotels in the town such as... 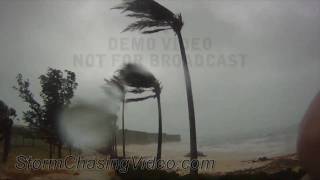 As the center of what is left of Hurricane Igor moves closer to Bermuda, StormChasingVideo.com Weather Paparazzi Chris Collura was out in the middle of the worst of the hurricane during the... 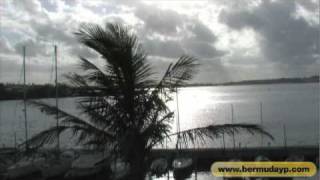 Episode 1 takes you through the eastern and most Historic end of the island, St. George's Parish. Judy brings you to some of the historic sites of the town of St. George's, a UNESCO World... 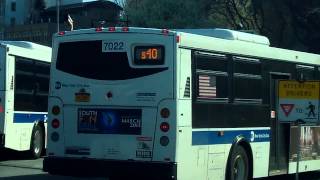 Here's a mass array of Orion VII NG Hybrids,Orion VII 3Gs,and Orion V in action at the St.George Ferry Terminal on the weekend Here are the followin' buses and route in order: Orion VII 3G... 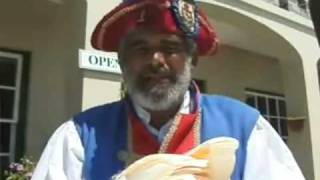 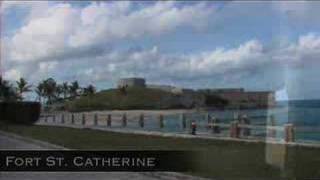 Take a scenic tour through St. George and St. David's Bermuda. Showing you many of the different sites and attractions of the area. For more great videos, local listings, maps and other... 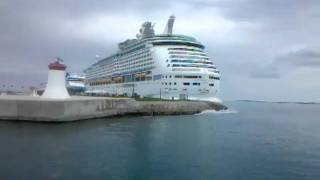 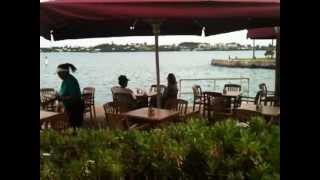 A minute and a half of the Tavern By The Sea in St George's, Bermuda GE03 - Waterfront and indoor dining.

St. George's (formally, the Town of St. George, or St. George's Town), located on the island and within the parish of the same names, was the first permanent settlement on the islands of Bermuda, and is often described as the third successful English settlement in the Americas, after St. John's, Newfoundland, and Jamestown, Virginia. St. George's is claimed to be the oldest continuously inhabited English town in the New World.

St. George's Parish is one of the nine parishes of Bermuda. It is named after the founder of the Bermuda colony, Admiral Sir George Somers. It is located in the north-easternmost part of the island chain, containing a small part of the main island around Tucker's Town and the Tucker's Town Peninsula, as well as the island of St. George, and many smaller islands, notably Coney, Paget, Nonsuch, Castle, and Smith's Islands. Technically, St. George's also includes the island of St.

Tobacco Bay is located in the far north of Bermuda. It lies on the Atlantic Ocean coast, close to the town of St. George's and to the historic Fort St. Catherine. One of Bermuda's national parks, it is a popular public beach. Snorkelling is a popular activity, as the bay has impressive underwater coral reefs, which explains its popularity with those who snorkel. The bay has an interesting history and was intimately connected with Bermuda's "Gunpowder Plot".

Ordnance Island is located within the limits of St. George's town, Bermuda. It lies close to the shore opposite the town square (King's Square), in St. George's Harbour. The only island in the town, it covers just 1.75 acres and was created by reclaiming the land between several small islands which were once situated here. The original islands of Ducking Stool, Frazer's and Gallows were used, in the early days of the colony, for executions.

Their Majesties Chappell, St. Peter's Church, in St. George's, Bermuda, is the oldest surviving Anglican church in continuous use outside the British Isles. It is also reportedly the oldest continuously used Protestant church in the New World. A UNESCO World Heritage Site (together with related fortifications), St.

Flat-iron gunboats (more formally known as Rendel gunboats) were a number of classes of coastal gunboats generally characterised by small size, low freeboard and the absence of masts. They acquired their nickname from the physical similarity with the flat iron used for ironing clothes during the 19th century. The first flat-iron gunboat was launched in 1867, and the last in 1894, with the vast majority being built in the years 1870 - 1880.

Hen Island is an island of Bermuda.

Higgs' Island is an island of Bermuda.

Horseshoe Island is an island of Bermuda.

Fort St. Catherine, or Fort St. Catherine's (as it is usually referred to), is a coastal artillery fort at the North-East tip of St. George's Island, Bermuda. Successively redeveloped, the fort was used first by Bermudian Militia and then by regular Royal Artillery units from 1612 into the 20th Century. Today it houses a museum.

These are some bigger and more relevant cities in the wider vivinity of Saint George.