Washington D.C. in Washington County (District of Columbia) with it's 601,723 citizens is a town in United States. It's the capital of this country.

Current time in Washington D.C. is now 07:34 AM (Thursday). The local timezone is named America / New York with an UTC offset of -5 hours. We know of 8 airports near Washington D.C., of which 4 are larger airports. The closest airport in United States is Ronald Reagan Washington National Airport in a distance of 3 mi (or 5 km), South. Besides the airports, there are other travel options available (check left side).

There is one Unesco world heritage site nearby. It's Monticello and the University of Virginia in Charlottesville in a distance of 65 mi (or 104 km), South. Also, if you like playing golf, there are a few options in driving distance. We discovered 10 points of interest in the vicinity of this place. Looking for a place to stay? we compiled a list of available hotels close to the map centre further down the page.

When in this area, you might want to pay a visit to some of the following locations: Arlington, Alexandria, Falls Church, Rockville and Fairfax. To further explore this place, just scroll down and browse the available info. 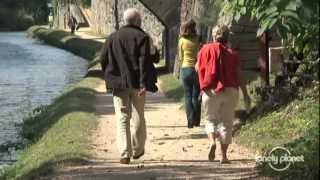 Georgetown is the home of Washington DC's glitterati - this leafy neighbourhood is home to the city's bright and beautiful people, from students to diplomats. Visit http://www.lonelyplanet.com/usa/... 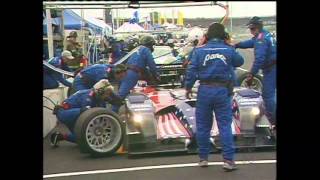 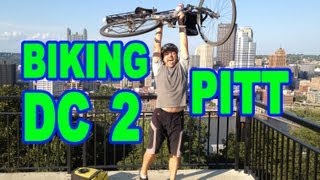 http://quickdirt.com is my new mountain biking website. Check it out for more great adventures! Recently, we biked from Washington, DC to Pittsburgh, Pennsylvania. The C&O Canal Towpath...

QuickPick Travel takes all your preferences, your likes and dislikes, your budget, even dietary restrictions and mobility needs and customizes a vacation that's all about you. Log into quickpickt... 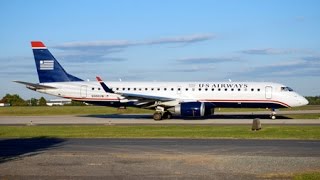 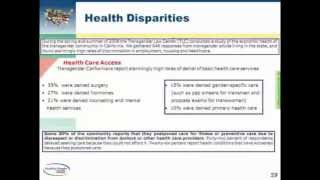 Dr. Madeline Deutsch, Director of the Transgender Health Program at the Los Angeles Gay & Lesbian Center, presents on transgender health issues. His presentation was part of a Healthy People... 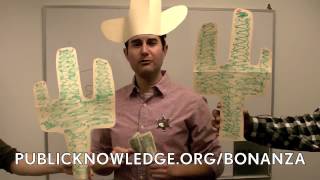 The Wall Street Journal is calling the proposed Comcast/Time Warner Cable merger "a fundraising bonanza" for Public Knowledge. Today we're trying to prove them right. So far, we have raised... 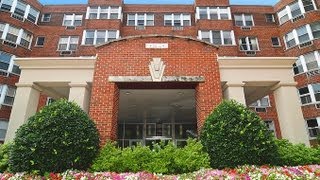 http://www.michaelbrennanjr.com/2012/11/gateway-georgetown_19.html Here's the fourth addition to our series focusing on sought-after properties right here in the Georgetown area. Gateway ... 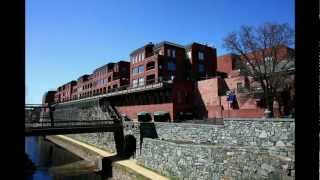 http://www.michaelbrennanjr.com/2012/11/georgetown-park-residences.html Here's the third addition to our series focusing on sought-after properties right here in the Georgetown area. Georgetown...

The Zero Milestone is a zero mile marker monument in Washington, D.C. intended as the initial milestone from which all road distances in the United States should be reckoned when it was built. At present, only roads in the Washington, D.C. area have distances measured from it.

The Resolute desk is a large, nineteenth-century partners' desk often chosen by presidents of the United States for use in the White House Oval Office as the Oval Office desk. It was a gift from Queen Victoria to President Rutherford B. Hayes in 1880 and was built from the timbers of the British Arctic Exploration ship Resolute. Franklin Roosevelt had a small door built for the gap to prevent people from seeing his wheelchair.

The Ellipse (officially called President's Park South) is a 52-acre (210,000 m²) park located just south of the White House fence. Properly, the Ellipse is the name of the five-furlong (1 km) circumference street within the park. The entire park is open to the public, and features various monuments. The Ellipse is also the location for a number of annual events. D.C.

The Red Room is one of three state parlors on the first floor in the White House, the home of the President of the United States. The room has served as a parlor and music room, and recent presidents have held small dinner parties in it. It has been traditionally decorated in shades of red. The room is approximately 28 feet by 22.5 feet. It has six doors, which open into the Cross Hall, Blue Room, South Portico, and State Dining Room.

The Green Room is one of three state parlors on the first floor in the White House, the home of the President of the United States. It is used for small receptions and teas. During a state dinner, guests are served cocktails in the three state parlors before the president, first lady, and visiting head of state descend the Grand Staircase for dinner. The room is traditionally decorated in shades of green. The room is approximately 28 feet by 22½ feet (approx. 8.5m x 6.8m).

The National Christmas Tree is a large evergreen tree located in the northeast quadrant of the The Ellipse near the White House in Washington, D.C. Each year since 1923, the tree has been decorated as a Christmas tree. The grand illumination of the Christmas lights on the tree by the President of the United States early in December is an annual event. Every president since Franklin D. Roosevelt has made formal remarks during the tree lighting ceremony.

The Jacqueline Kennedy Garden is located at the White House south of the East Colonnade. The garden balances the Rose Garden on the west side of the White House Complex.

The Truman Balcony is the second-floor balcony of the Executive Residence of the White House, which overlooks the south lawn. It was completed in March 1948, during the presidency of Harry S. Truman.

The Boy Scout Memorial is a public artwork by American sculptor Donald De Lue, located at The Ellipse in Washington, D.C. , United States. This sculpture was surveyed in 1993 as part of the Smithsonian's Save Outdoor Sculpture! program. Boy Scout Memorial serves as a tribute to the Boy Scouts of America

The Butt-Millet Memorial Fountain is a memorial fountain located in the President's Park in Washington, D.C. , in the United States. Dedicated in October 1913, it commemorates the deaths of Archibald Butt (the military aide to President William Howard Taft) and Francis Davis Millet (a journalist and painter, and Butt's close friend and housemate). Both men died during the sinking of the RMS Titanic on April 15, 1912.

These are some bigger and more relevant cities in the wider vivinity of Washington D.C..